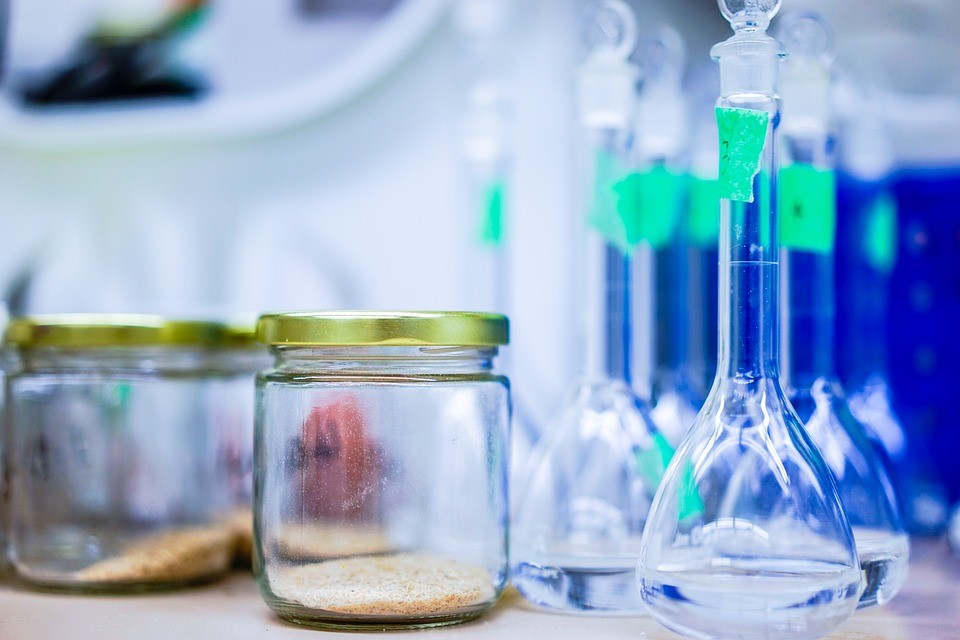 The continuing saga of the Sackler family raises the need for wealth managers to show they add value by managing reputations and steering clients away from calamity.

The bankruptcy filing a few days ago of Purdue Pharma, the family-owned business that produced OxyContin, the painkiller associated with tens of thousands of deaths, is another reminder of what happens when reputation and philanthropy collide.

The Sackler family, which has been a major donor to art galleries and museums around the world, such as New Yorkâs Guggenheim and the Tate Modern in London, has seen its reputation trashed by the opioid scandal. (Galleries have declined to take further contributions from the family, in certain cases.) OxyContin, a drug that generated billions of revenue for Purdue Pharma, is linked to the deaths of almost 50,000 Americans who overdosed, based on data from the Centers for Disease Control (source: Daily Telegraph, Sept. 19, 2019).

Some 26 states in the US have reached an initial $3 billion deal with Purdue but that sum could be much higher because 24 states have so far refused to enter it. The firm, which filed for bankruptcy in New York at the weekend, wants a judgment that will draw a line under the saga and provide the Sackler family with protection under bankruptcy law. Media commentary suggested that it will be fiercely resisted. Reports noted that the Sackler family has not gone bankrupt, even if their firm has done so.

As noted by this publication earlier this year, the Sackler familyâs position is a reminder of how philanthropy, even when driven by sincerely motivated people, is not a reputational blanket if the wealth behind it is tainted. This has implications not just for philanthropy but for business owners engaged in the current hot trend of environmental, social and governance-themed investing, or ESG.

A business that makes billions selling tobacco, firearms, certain chemical treatments, internal combustion engine autos or alcohol is going to have a problem in convincing others that its charity is not compromised. Of course, it is worth noting â to play the âdevilâs advocateâ here â that tobacco, firearms, petrol-powered cars and alcohol are legal products (although laws on these commodities can change of course). But even when the product for sale is legal, and the retailer can make the point that adult purchasers should be treated as such, rather than naughty kids, in practice it becomes hard to convince people that charity funded by such business is any kind of âoffsetâ.

We live in a world where, for example, the rich and famous fly private jets to talk about global warming and say thatâs fine because they have grown trees or offset their âcarbon footprintâ in certain ways. Regardless of whether they have actually done so, this sort of approach makes the broader public angry. It can come across as slick PR and actually make the reputational damage worse, as happened recently to the UKâs Prince Harry and Meghan, when they took private jet flights several times in recent weeks.

Big gifts in philanthropy are nothing new, of course. Wall Street tycoons, Silicon Valley leaders and real estate moguls around the world shower billions on universities, business schools and causes of all kinds. Scores of the ultra-wealthy have signed up to the Giving Pledge to give most of their assets away during their lifetimes or in their wills. Some of those business owners might have reputational issues we donât even yet know about, or which could come to light because practices deemed okay now might be attacked later on. Big Tech, for instance, is a sector that might have been almost smugly clean a few years ago. Today, there is a chorus from the Right and Left calling for anti-trust actions, laws to protect privacy; there are worries about social media addiction and âecho chamberâ effects, and so forth. Some of these attacks have merit and some do not. But that might be scant comfort when lawsuits fly.

Wealth advisors have a role to play here in explaining the facts of life to people who, because of their great fortunes, might become divorced from such realities. Davos Man (and Woman) can end up in a bubble, so it is important to understand that reputational protection and guidance is, or should be, part of the added value that wealth advice brings. With great wealth often comes a high level of public exposure, whether the owners want that or not. The Sackler family saga is a cautionary tale to that end.

Who's Moving Where In Wealth Management? - ZEDRA, Sionic, Schroders, Others