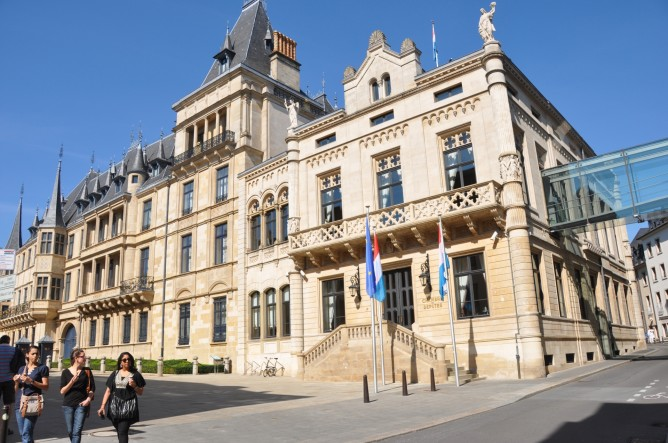 This publication regularly examines the moving parts of IFCs and how such jurisdictions are evolving. We talked to a business with a strong footing in Luxembourg. Brexit, global pressures on privacy and the need to defend legitimate privacy are on the agenda.

Privacy entitlement
Recent years have witnessed pressure on legitimate financial privacy as well as unacceptable secrecy. WealthBriefing asked Bühlmann about how he handles those questions.

“The main challenge clearly is to define a proper set of values for corporate and individuals as opposed to values by default such as `we do not want to appear in the press as a black sheep’. In other words, now that everything  has become more transparent, the question is whether the individuals are entitled to a level of respect in their privacy or not? Whether it be for corporate or for wealthy private individuals, is the tax confidentiality and respect owed to private sphere an offence? We appreciate these matters are debated and decided at EU level, but why was Luxembourg able to voice its position in the years 2000 on bank secrecy, and seems no longer able or willing to do it on these aspects? Do you know that public access conditions to Registrar of Beneficial Owners in France are more stringent than in Luxembourg? Basically, we should put the same energy in protecting the business and privacy of our clients as we are in regulating them,” he said.

Brexit, which roiled UK and European politics for three years, is now a reality – whatever may happen to a specific timetable because of COVID-19 disruptions. With TrustConsult’s footprint in EU and non-EU states such as Switzerland, Bühlmann has a particular perspective on the issue.

“Given our respective operational presences, especially in Luxembourg and Switzerland, it is more an opportunity than an issue that has to deal with political instability, unpredictability and uncertainty, which capital does not like. Both in the UK and in Europe, we are missing statesmen (women) who are able to develop a set of convictions and values, and fight for them rather than competing for the next political beauty contest,” he said.

“In that respect, Prime Minister (Boris Johnson) and President Donald Trump are probably Europe’s best allies in that they are forcing it to wake-up and start defending and promoting its own project,” he continued.

Bühlmann is concerned that European states’ parlous fiscal position has led them to hungrily hunt for revenues, damaging the rule of law in certain aspects. “Indeed, their wish to tighten up rules has gone so far that one could consider it as abusive. Furthermore, the intellectual conformism that has followed the crisis, and consisted in all financial institutions opting all of sudden for a first-in-class behaviour, has led to regulatory developments being applied regardless of good common sense and respect of the client’s legitimate rights for privacy.” 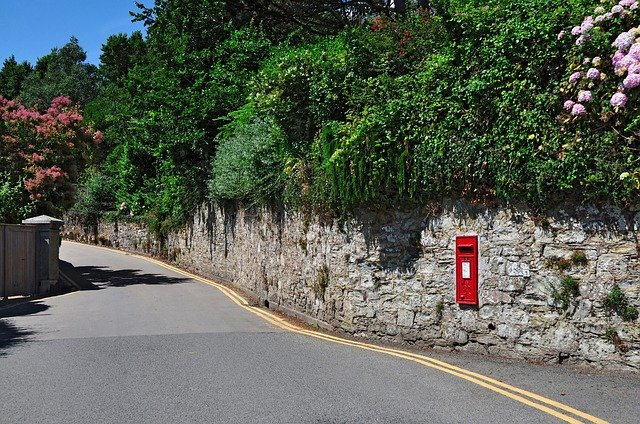