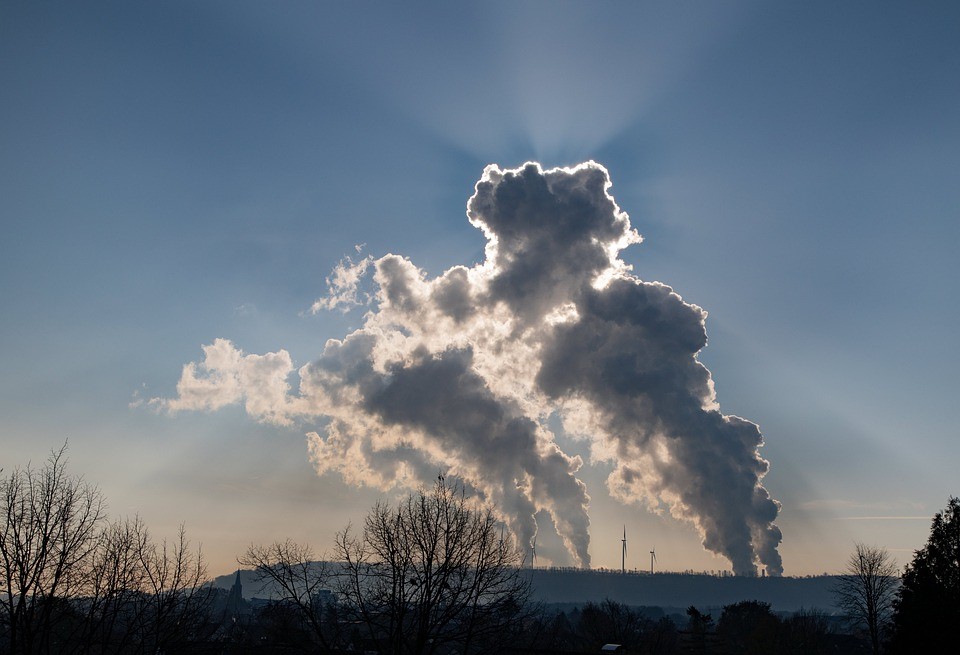 The voluntary carbon credits market is growing fast but still lacks much of the infrastructure and reporting attributes that would boost the asset class and the role it will play in net-zero aims.

In a sign that voluntary carbon markets are doing some of the heavy lifting in the absense of a mandated universal carbon tax, voluntary carbon credits exchange AirCarbon Exchange (ACX) has reported strong growth for the first half of 2021.

The global carbon trading platform has attracted around 130 clients from 29 countries since its launch two years ago, and has expanded this year with new offices in the UAE, the UK, and North America, doubling headcount and reporting record offset trading volumes in the first six months of 2021.

It comes as the transition to low carbon and net-zero industry pledges have become de facto for the financial sector and are attracting more scrutiny.

The voluntary carbon credits market is seen as a stepping-stone to the mandatory climate reporting increasingly coming online, where carbon credits as a reliable asset class are an important part of the toolkit.

In a report by McKinsey earlier this year addressing the issues, the consultancy suggested that investors will continue struggling to find high-quality carbon credits while the market remains fragmented and complex.

âSome credits have turned out to represent emissions reductions that were questionable at best. Limited pricing data make it challenging for buyers to know whether they are paying a fair price, and for suppliers to manage the risk they take on by financing carbon-reduction projects without knowing how much buyers will ultimately pay for carbon credits,â the consultancy said. The marketâs lack of price transparency also creates the potential for money laundering.

The global voluntary carbon market allows companies to invest in environmental projects around the world to offset their own carbon footprint. The marketplace is also important for channelling private finance into biodiversity and climate-related projects which might not otherwise get off the ground. Credits are generally created in four categories: avoiding nature loss (including deforestation); nature-based sequestration, such as reforestation; avoiding or reducing emissions such as methane from landfills; and technology-based removal of carbon dioxide from the atmosphere. Some of these offset projects can take years to develop and verify, requiring patient capital before reaping any financial return.

The varied nature of the offsets also means that credits of any particular type are traded in too small a volume to generate reliable daily pricing activity. âMaking them more uniform would consolidate trading activity around a few types of credits and promote liquidity,â McKinsey said.

A more robust marketplace would also make it easier for companies to locate trustworthy sources of carbon credits and signal where sellers can increase the supply of credits to meet buyer demands. Equally, buyers and suppliers would benefit from new reporting and analytics that can consolidate data from multiple registries in one place, the group said. Reformers believe registries have an important role to play in defining the standards by which projects are approved and then authorising the release of carbon credits once they have met audit approval. Approved auditors include Verra, Gold Standard, American Carbon Registry, and Climate and Action Reserve.

With businesses laying down the gauntlet on emissions reduction plans, some will have to rely on purchasing voluntary carbon credits to meet their net-zero goals.

As well as structural changes, the marketplace will have to overcome critics questioning whether firms will meaningfully reduce their emissions if they have the option to offset them instead, and where all this leaves net-zero pledges actually bringing down global emissions. Others are calling for a complete overhaul of the market, arguing that too many low-grade legacy offsets are sloshing around the system, many created under the Clean Development Mechanism (CDM) and some stretching back to 2010.

"Companies would benefit from clear guidance on what would constitute an environmentally sound offsetting program as part of an overall push toward net-zero," McKinsey said.

ACX says it is determined to take as much friction and opacity out of trading as possible to improve liquidity and strengthen and scale the market. The Singapore-based exchange is using the Binance Smart Chain public blockchain to make trading, clearing and settling carbon contracts more efficient.

âInvestors previously on the sidelines are discovering that it is now easy to gain exposure to the carbon asset class. Bringing price transparency and increasing liquidity is our driving force,â managing director and co-founder Bill Pazos, said.

In April the firm partnered with London-based consultancy BeZero Carbon to develop an API that allows its carbon ratings to be streamed live to the ACX platform and applied to all listed projects.

"New projects are continuously coming online claiming to remove or avoid a tonne of carbon dioxide equivalent at prices ranging from less than $1 to more than $1,000," co-founder Sebastien Cross said, describing some of the challenges. "The priority for any carbon credit should be its climate objective. This should be the primary driver of price and information discovery; and key to ensuring offsets are an effective climate instrument," he said.

What Does The Risk Of No-Deal Brexit Mean For Investors? RBC Commentary

Private Investments: Three Things To Consider Before Joining The 40 Per Cent Club