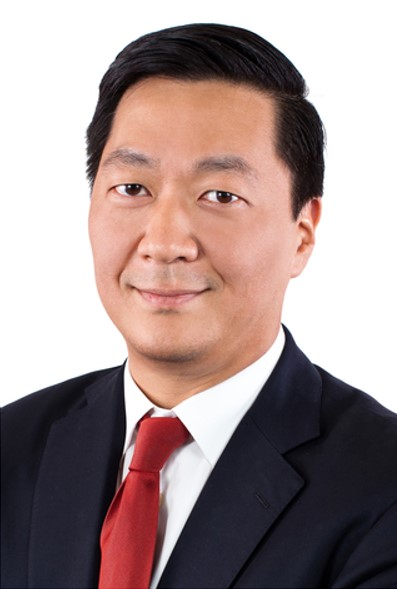 KKR started out as a private equity house but now spans a variety of asset classes. To some extent, its business performance is a bellwether for the private markets space as a whole.

Joe Bae and Scott Nuttall have taken up the co-CEO slots, and co-founders Henry Kravis and George Roberts will remain actively involved as executive co-chairmen of KKR. The leadership transition is effective immediately, KKR said today in a statement.

Bae and Nuttall are the firmâs second pair of co-CEOs. Bae and Nuttall both joined KKR in 1996 and have served as co-presidents and co-chief operating officers of KKR since July 2017.

Before his latest role, Bae - who joined KKR in 1996 - served as co-president and co-COO and has been a member of the board of directors of KKR & Co since July 2017. Bae, who has held numerous leadership posts at KKR, was the architect of KKRâs expansion in Asia. Bae serves on the firmâs inclusion and diversity council, and is active in a number of non-profit educational and cultural institutions, including co-founding and serving on the board of The Asian American Foundation, serving as a member of Harvard Universityâs Global Advisory Council and serving as a member of the Board and Executive Committee of the Lincoln Center.

Nuttall, who joined KKR in 1996, has worked in various leadership positions at KKR. He was the architect of the firmâs major strategic development initiatives, including leading KKRâs public listing, developing the firmâs balance sheet strategy, overseeing the development of KKRâs public markets businesses in the credit and hedge fund space as well as the creation of the firmâs capital markets, capital raising and insurance businesses. Nuttall serves on KKRâs balance sheet committee and the firmâs inclusion and diversity council.

The business was founded in 1976 by first cousins George Roberts and Henry Kravis together with Jerome Kohlberg.

Structure
The firm has said that it intends to change its structure and governance. In a transaction expected to be completed in 2022, KKR will combine with KKR Holdings LP, an entity through which certain current and former employees hold interests in KKR.

On 31 December 2026, subject to exceptions, KKR will eliminate its controlling Series I preferred stock and will acquire control of KKR Associates Holdings LP. Holders of the firm's common stock are entitled to vote on a one vote per share basis with respect to certain corporate actions including, among others, a sale of all or substantially all of its assets or amendments to its certificate of incorporation, which adversely change the rights or preferences of the firm's common stock.

When the Series I preferred stock is eliminated, all common stock will vote on a one vote per share basis on all matters customarily presented to common stockholders, including with respect to the election of directors. These reorganisation transactions are expected to increase the rights of its common stockholders, KKR said.