A group that advocates on issues such as the tax regime faced by expat Americans renews its call on legislators to ease the rules.

American Citizens Abroad, the group advocating for expat US citizens, reiterated is plea to lawmakers to avoid hitting Americans with a one-off tax charge that many cannot afford.

In the ACA’s sights is the “Transition Tax", enacted as part of the package of tax changes that became law late last year. The group said that expats who run small businesses will be unfairly caught up in its sights because the measure should be aimed at large corporations stashing foreign earnings offshore.

The ACA complains that while the US Treasury on August 8 acknowledged that it had been lobbied about the issue, the body has not stated how it will provide any relief in the rules.

With expats already struggling to obtain financial services such as bank accounts and investments when they are abroad because of onerous US reporting rules, such as FATCA legislation, the new tax threat is an added blow. Campaigners had hoped that measures encouraging US corporations to repatriate foreign-based profits, while slashing US corporate rates to 21 per cent from 35 per cent, might encourage similar radicalism for individuals. The US continues to tax individuals on a worldwide basis. Most ountries use a territorial-based approach.

US citizens who have created foreign businesses face being treated as large corporations. Many citizens, who do not have enough money to pay the taxes due, will need to sell their businesses to comply, with some facing bankruptcy, the ACA said.

“Americans overseas create foreign corporations to run their businesses – often little businesses ... they live abroad and sensibly are not going to create a Delaware or other US entity to own a restaurant in Norway,” Bruce continued.

ACA said it has received a “flood” of emails and letters from individuals who are affected. “These are small entrepreneurs, individuals running restaurants or small family businesses that have been compliant with their US taxes. Many were simply saving for future investments in their businesses or for retirement. Treasury must correct this oversight to insure that individuals are not financially ruined by the current application of Section 965,” Jonathan Lachowitz, ACA vice executive director, said.

At the end of last year, the Internal Revenue Service set out the changes and how this could affect expats. “In general, [the] newly enacted Section 965 of the Internal Revenue Code imposes a transition tax on untaxed foreign earnings of foreign subsidiaries of US companies by deeming those earnings to be repatriated. Foreign earnings held in the form of cash and cash equivalents are taxed at a 15.5 per cent rate, and the remaining earnings are taxed at an 8 per cent rate. The transition tax generally may be paid in instalments over an eight-year period,” it said.

Changes
The new transition tax moves US corporate tax from a worldwide tax system to a participation exemption system by giving US (that is, domestic) corporations a 100 per cent dividend received deduction for dividends distributed by a controlled foreign corporation. To move to the new regime, the measure imposes a one-off repatriation tax, payable over eight years, on un-remitted earnings and profits at a rate of 8 per cent for illiquid assets and 15.5 per cent for cash and cash equivalents.

For example, a US citizen residing abroad who is a shareholder in a controlled foreign corporation, might have to pay the repatriation tax, even if they do not have the money to pay it.

The problems faced by US citizens living overseas has prompted a number of them to renounce their citizenship. It has also prompted a number of specialist wealth managers to provide financial services for them. While estimates vary widely, there are said to be as many as eight million US expats. 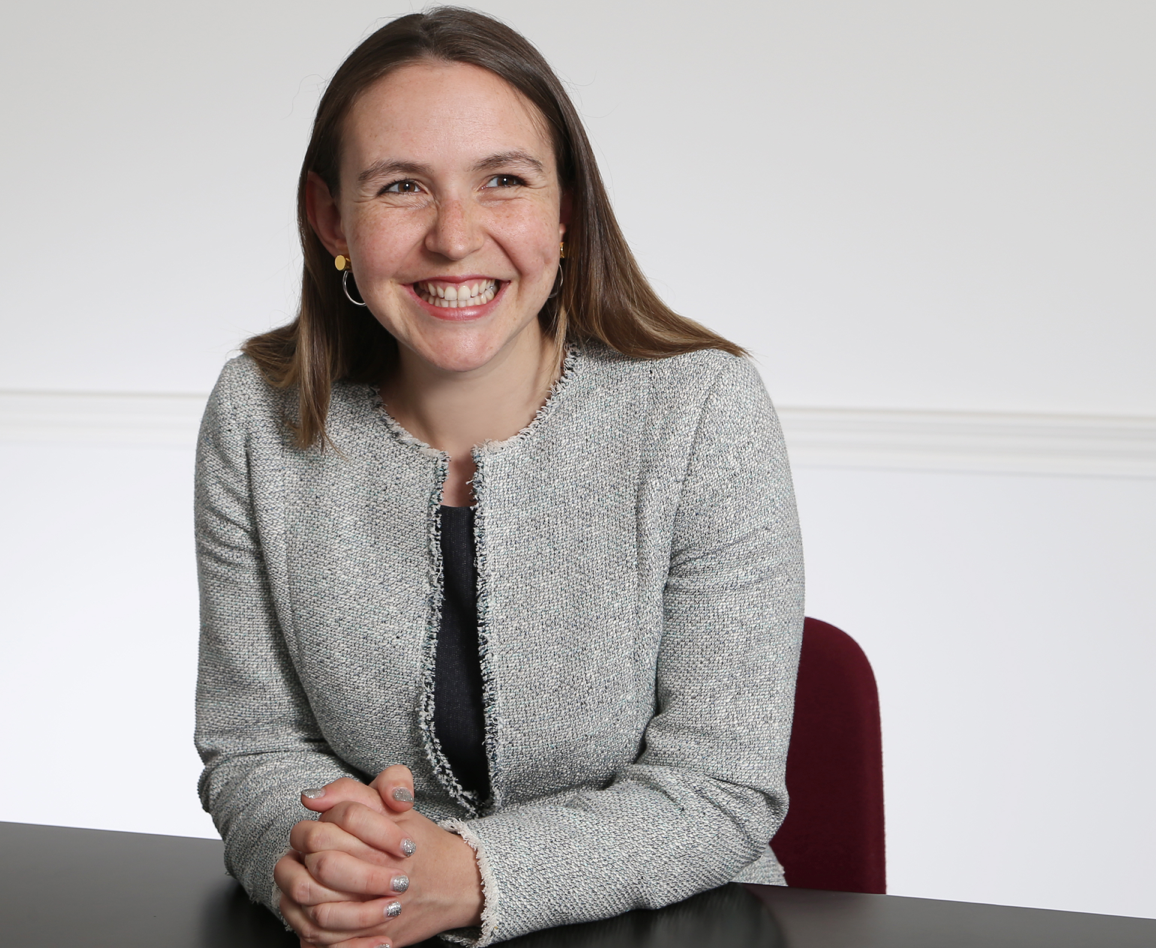 Another Stroll Around The "Active" Vs "Passive" Investment Debate