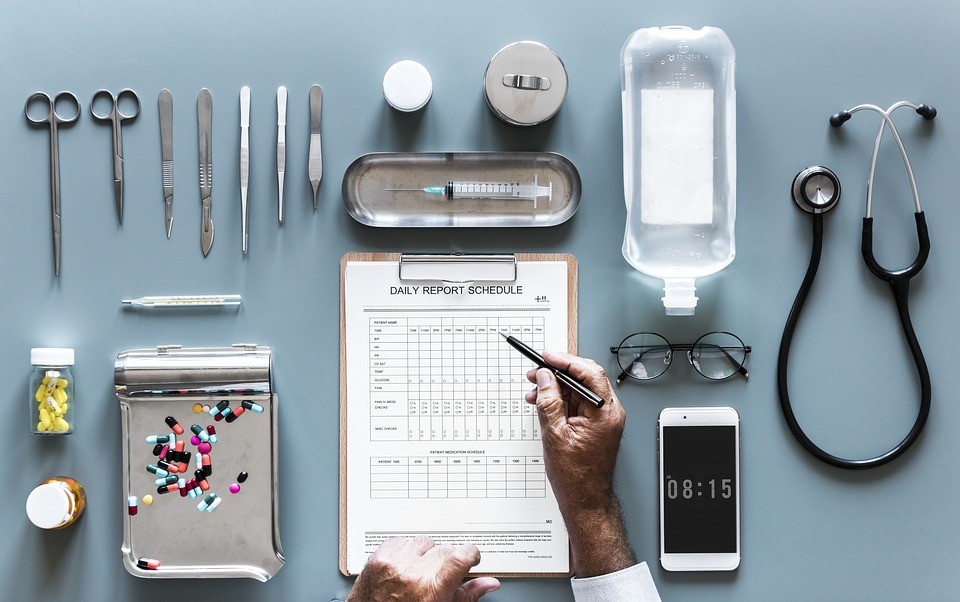 The following brief comment discusses investment prospects in the US and wider healthcare sector.

The following comments about investment prospects in the healthcare and related sectors come from Raphael Pitoun, who is portfolio manager at CQS New City Equity. This publication is pleased to share these views with readers; it doesn’t necessarily endorse all views of guest writers and invites readers to respond. Email tom.burroughes@wealthbriefing.com

Market participants may be overly confident regarding the growth prospects of the healthcare sector and this optimism is based on misperceptions around the most important issues facing the industry. I believe that a disproportionate amount of attention is given to the aborted attempts by US congress to control prices, and that some investors are missing the silent revolution taking place in the background.

Many investors have traditionally looked to changes in regulation to ascertain the pricing dynamics of the drugs sector. What is more interesting, and certainly more defining for the industry’s outlook, are the considerable changes already underway in the value chain, as well as the modernisation of healthcare sector practices.

One of the important developments has been the ongoing consolidation between pharmacy benefit managers along with their integration inside health insurers. This vertical integration has resulted in enormous companies that are able to harness their size and scale, and achieve better prices from drug makers. The rebate mechanism, which led to inflated prices for the benefit of both PBMs and drug makers, but to the detriment of insurers and patients, could be coming to an end.

In parallel, the power of these new giant companies, such as UnitedHealth and Aetna, has been increasing thanks to the outsourcing of a growing proportion of Medicare patients to the private sector. This dynamic has just started and will likely result in more pricing power and scale benefits. As the private sector becomes an increasing proportion of the system, market-based mechanisms have begun to take hold, and have contributed to a rationalisation of excessive profits, notably in specialty drugs.

Furthermore, the development of value-based reimbursement methods, and the increasing importance of formulary management, whereby a list of drugs are recommended, have started to have a notable impact on drug prices. It is now difficult for a drug maker to get a product broadly reimbursed if its price is not consistent with the costs it is able to save. A new drug for the treatment of cholesterol would be priced according to the cost insurers would be able to avoid were the drug not prescribed, for example, by assessing the decreased likelihood of a stroke.

These developments have already resulted in negative pricing pressure for prescription drugs the US. In its 2018 annual report on drug trends the PBM, Express Scripts, reported that drug inflation was up by a benign 0.4 per cent for employer-sponsored plans, and down an by unprecedented -0.3 per cent for Medicare plans. Recent outlooks provided by pharmaceutical companies point to an acceleration of this trend.

These significant developments will likely shrink and redistribute the industry’s profit pool. This may also change the drug sector’s earnings predictability in a similar way to what has been witnessed in the consumer staples sector. The risk is also high for health insurers. If they do not self-control their high margins, even they could be disrupted at some point by the emergence of new models such as the alliance between Amazon, JP Morgan and Berkshire Hathaway.

Beyond the impact on the sector itself, a sustained containment of prices in the industry might have broad implications for the economy and the outlook for inflation. Healthcare is a large component of price indices and, until recently, has been one of the last consumer-facing segments resisting deflationary pressures.