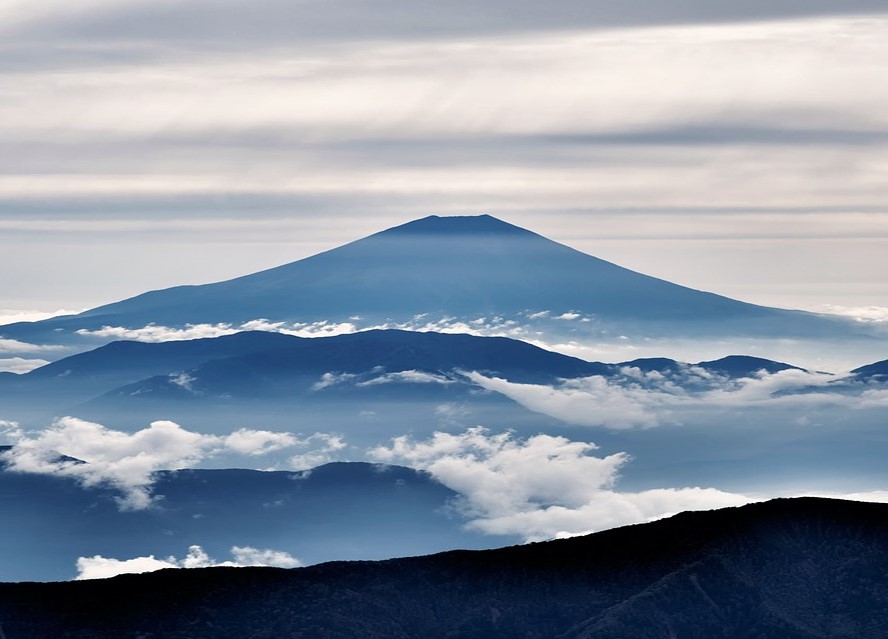 The private bank has produced a white paper examining the changes it says are under way in Japan and which will shape wealth creation.

Digital technology and other disruptive elements will drive wealth creation in Japan as the country focuses more on productivity and new business models instead of expansionary monetary policy, a Julius Baer study says.

The Swiss bank charts the changes under way in the Asian country, emerging as it is from a multi-decade period of sluggish economic growth. Under the administration of Shinzo Abe, Japan has embraced supply-side reforms â such as increasing the ability of shareholders to fire underperforming management â alongside fiscal and monetary changes.

The Wealth Report: Japan 2019 study grapples with the kind of reforms that are likely to generate high net worth individuals in future. And it uses the 2020 Olympic Games in Japan as a symbol of a resurgent country.

âIn 2019, the world seems at a crossroads of slowing monetary incentives giving way to more sustainable sources of growth. In and outside of Japan, the focus of wealth creation is shifting from quantities to the quality of assets, income, and investment. In Japan, Abenomics is shifting from monetary policies to a renewed focus on productivity at all levels,â the report said.

âNew trade agreements with Europe and Asia are being joined by domestic micro reforms, such as work-style reforms, and service innovations that are increasing incentives to invest in Japan and abroad. Headwinds remain, however. Mature economies are ageing at a fast rate and globalisation will not support exports and growth in emerging economies as much as it did in the past. Companies in Japan are aware of these challenges and are increasingly investing in smart assets and digitalisation. Value-added services from consumer services to retail and healthcare are already thriving and have become profitability leaders,â it continued.

âOn this basis, increasingly innovative companies are venturing into digital initiatives for the 2020 Olympics, which stretch from 5G networks to new concepts for mobility and fintech innovation. Sustainable wealth creation, it seems, is increasingly gravitating towards Asiaâs mature growth centres, with Tokyo catching more and more of the attention â before the 2020 Olympics and beyond,â it added.

Understanding The Psychology Of The Super Rich

Views On Wealth: Why Most People Don't Admit They Envy Success

Smart Strategies For Growth: A Study Of The UK Wealth Management Industry

Asia: Welcome To The "New Era Of Moderate"