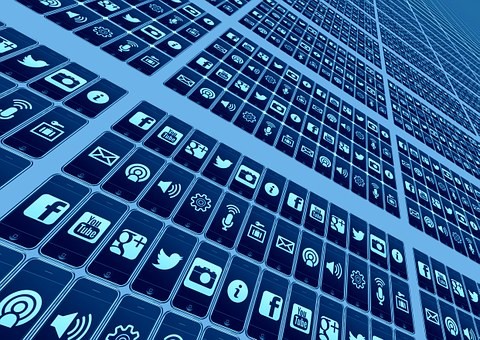 The social media giant's cryptocurrency ambitions are rattling cages of regulators around the world. It is an issue that even wealth managers need to watch.

Global regulators will ask Facebook as early as today about its Libra cryptocurrency, as European Union member states - and possibly others - worry about how such a digital currency could hit financial stability and possibly enable illicit transfers, according to the Financial Times.

Officials from 26 central banks, including the US Federal Reserve and the Bank of England will meet with representatives of Libra in Basel on Monday, the newspaper, citing officials, said.

Already, countries such as France have criticised the Libra project, seeing it as a threat to the EU state's sovereignty. Ironically, advocates of digital currencies such as Bitcoin have sometimes championed them precisely because they weaken central banks' ability to create new money, hence inflating currencies. In the eyes of some defenders, digital currencies are a kind of "virtual gold standard", exerting a brake on governments' capacity to depreciate the value of money. Opponents worry that cryptocurrencies are so volatile, and opaque, that they encourage money laundering, and are not stable enough to be regarded as money.

The fact that a social media heavyweight is developing such currency ideas demonstrates, however, how the lines between financial services, banks and technology are increasingly blurring: a big issue for the world's wealth management sector.

CoinCornerâs CEO, Danny Scott, commented: âItâs been announced that France plans to block Facebookâs Libra cryptocurrency in the EU over concerns that it poses a threat to the sovereignty of national currencies. This comes as no surprise given the regulatory backlash Facebook has received since the announcement of Libra back in June."

"It's unrealistic to think that a single, private entity could be accountable for that level of control, and the French Economy and Finance Minister thinks so too. At a conference this week, Bruno Le Maire stated that Facebook is a `sole actor with more than 2 billion users on the planet' - clearly Facebook is out for world domination, something Iâve actually suggested before," he said.

"Itâs also important to remember that this isnât the first time Facebook has tried to enter the financial space, in fact, theyâve had numerous failed attempts before. Unfortunately, it just so happens that this time theyâve launched into an emerging industry which receives global attention and the result is that theyâve managed to gain momentum with this project," he said. "We expect to see this ban having somewhat of a domino effect, with more countries following suit to ban Libra over the coming months.â

Bambos Tsiattalou, founding partner at specialist fraud and financial crime law firm, Stokoe Partnership Solicitors, said: "It's all very well that the Paris-based Financial Action Task Force seeks to cement its attitude as uncompromising and unyielding, however, their claims to monitor developments on Facebookâs planned Libra cryptocurrency is simply virtue signalling at its finest."

"Monitoring developments will not make a difference to crime fighting and it reeks of the usual vague jargon that we are very much used to with financial task forces," Tsiattalou added.