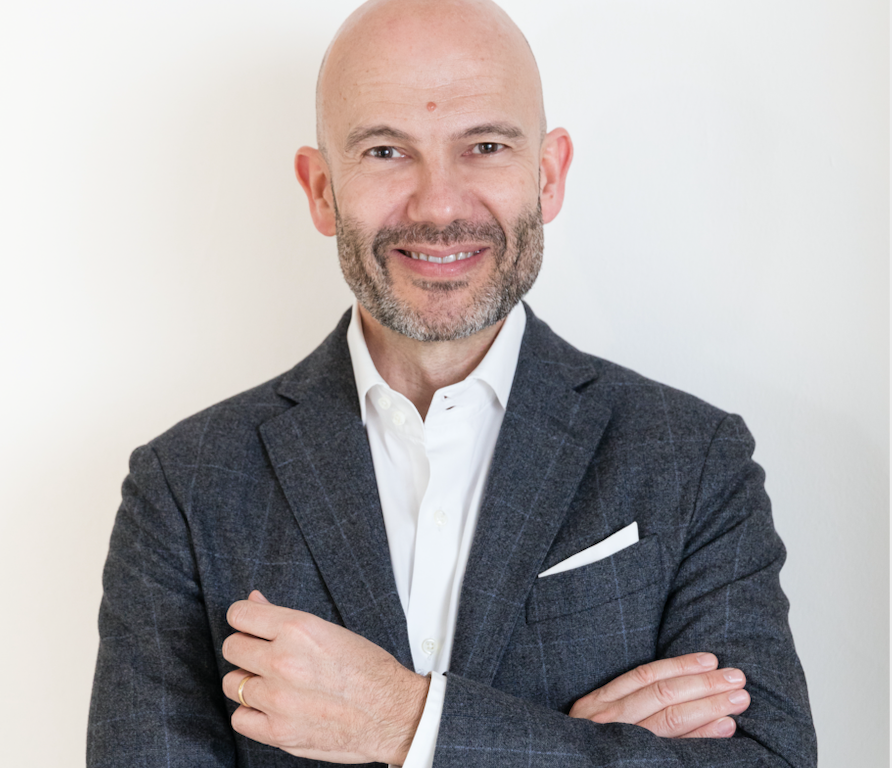 A view from Luxembourg on where there is resilience and opportunity as the 31 October deadline approaches.

WIth Luxembourg a net beneficiary of Brexit's numbing uncertainty, and where this author is based, we hear from Serge Krancenblum, founder and executive chair of investor services firm IQ-EQ  (formerly the SGG Group), on how the impasse and a possible no-deal scenario is unfolding across three investment areas. He believes that "should the outcome be no-deal, it is unlikely to trigger any mass capital flight among Britainâs HNW population," and from where he sits, it is family offices that have remained the most calm and resilient in waiting for an outcome. He also sketches in what ways "the UK might suddenly look quite attractive". The editors of this news service are pleased to share these opinions. We do not necessarily endorse all contributorsâ views and urge readers who wish to do so to respond. Email tom.burroughes@wealthbriefing.com and jackie.bennion@clearviewpublishing.com

With the current situation making it more likely that the UK will leave the EU without a deal on 31 October, itâs worth considering what this might mean for the private equity and real estate (PERE) and family office industries â both within the UK and also globally in terms of inward investment into the UK.

The ongoing issue of Brexit, now over three years old, has had an effect on the private equity and real estate markets in the UK, thatâs for certain. Regarding the private equity market, Europe has jumped ahead of the UK â at least in terms of deal flow â with overall deal value on the continent rising by 13 per cent last year while the UK figure fell by the same amount. Real estate is also slowing down, with investment falling by 14 per cent last year and the National Association of Realtors warning of a continued flattening of price rises.

IQ-EQ surveyed UK-based alternative fund managers on Brexit at the start of the year: while almost half of respondents felt it would be harder to invest in the UK post-Brexit, 76 per cent did not believe it would be more difficult to attract LPs and 72 per cent confirmed they were not considering re-domiciliation away from the UK. Nonetheless, at IQ-EQ we are seeing an increasing number of fund managers exploring options with regard to setting up a third party AIFM in countries such as Luxembourg or France, in order to ensure that they benefit from the EU marketing passport for cross-border distribution in Europe post-Brexit.

In terms of the family office space, high net worth (HNW) individuals and families in the UK have certainly shown a degree of unease over developments as they have progressed. Recent research from PwC noted a sharp increase in the proportion of UK family firms âconcernedâ by the potential impact of leaving, up to over half from just 11 per cent shortly after the referendum. While there has been little sign of families and individuals moving their assets out of the UK, there is some caution â people are holding off on investments that might otherwise have gone ahead.

The same is true of their non-UK counterparts. According to a UBS survey of 360 family offices from around the globe, two-thirds expressed concern that Brexit could harm the UKâs attractiveness to them as a destination for investment. While confidence in the long-term prospects of the UK economy remains, international clients are also adopting the wait and see approach, not wanting to be caught out by any unpredictable short-term change in the situation.

These attitudes are understandable. For over two years businesses and families have had near-zero visibility on the future relationship between the UK and the EU, which even now could be anything from remain to no deal â with all the varying implications the outcome could hold for planning and asset allocation.