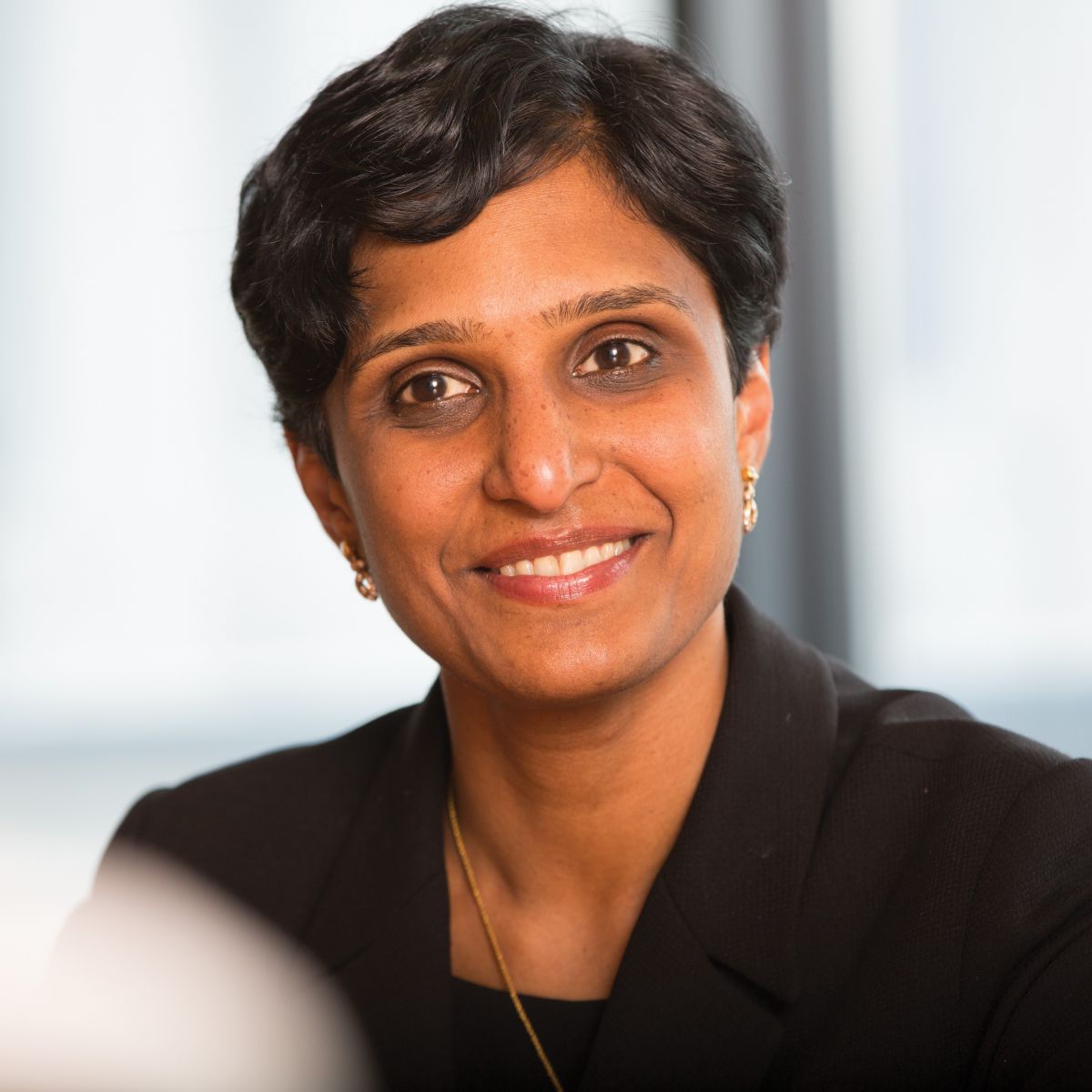 This article looks at how there appears to be a lot of "disruption" these days, from business to politics, and the author asks what the supposed real benefits from all this are meant to be.

One of the most widely used (or over-used) words these days is “disruption”. Silicon Valley tech tycoons seem to revel in it and certain politicians do. Perhaps it is worth noting, as the Paypal co-founder and Facebook investor Peter Thiel has said, that disruption is not good in itself. What counts is whether what comes after disruption is worth all the pain. A blizzard and earthquake are disruptive, but do they benefit anyone? Are the resources used up in adapting to severe weather or the effects of plate tectonics drawn from other, arguably more productive uses? Maybe it is time we members of the media declared a temporary ban on the word.

Like it or not, however, “disruptive” is likely to crop up in business and finance pages for quite some time to come. And it also appears when talking about politics, such as the UK’s Brexit process, or the calls by the Labour Party to confiscate large utilities and take them into state control, or in the US, President Donald Trump hitting Chinese supply chains with tariffs.

To think about these different forms of disruption is Subitha Subramaniam, chief economist at Sarasin & Partners, the UK wealth management house. This publication is pleased to share these insights and invites responses. The usual editorial disclaimers apply. Email tom.burroughes@wealthbriefing.com and jackie.bennion@clearviewpublishing.com

Newly formed parties, such as the Five Star movement in Italy, have ostensibly challenged accepted political beliefs and enjoyed success at the ballot box. Incumbents, facing a “stand-still and perish” threat, have followed suit. The centre ground of politics is rapidly vanishing.

The new breed of disruptive politicians has little interest in anchoring policies on the opinions of experts. Instead, there is a growing disregard for institutions.

Discarding conventional thinking
The global economy experienced strong growth for much of the past 70 years, as favourable demographics amplified strong productivity trends. With decades of sustained increases in living standards, a strong global consensus in support of unfettered open markets emerged.

However, the economic scars of the financial crisis have profoundly shaken this belief. Not only was the global recession deep, but the recovery has been disappointing. Furthermore, demographic trends are now on the wane and productivity growth is disappointing.

Waning growth is exposing the dark underbelly of capitalism: increasing income and wealth inequality. The global middle class has experienced relatively modest increases in real wealth relative to the top 1 per cent. This stagnation in real income and wealth is feeding a growing discontent with conventional policies and has opened up the political status quo for disruption.

A muscular fiscal agenda
Across the world, politicians are pitching plans to restore distributional equity, with policies like Medicare for All, People’s QE, Modern Monetary Theory (MMT), and Universal Basic Income. The growth slowdown is also coinciding with escalating climate change risks. Policies like the Green New Deal, championed by the Democrats in the US, are attempts to steer the economy towards a more sustainable path in response to the growing demand from younger generations.

The new breed of disruptive politicians wants a more muscular fiscal agenda, including increases in spending on health, infrastructure, defence, climate and education. In the US and UK, calls for greater spending are being accompanied by proposals for lower taxes.

This new fiscal agenda will lead to a deterioration in public finances. Fiscal multipliers are typically low when economies have limited spare capacity. This is because when labour markets are tight, increased government spending is likely to crowd out private enterprise. At this stage of the cycle, increased fiscal spending is unlikely to usher in a growth tide lifting all boats.

Healthcare Investing In A Post-COVID-19 World