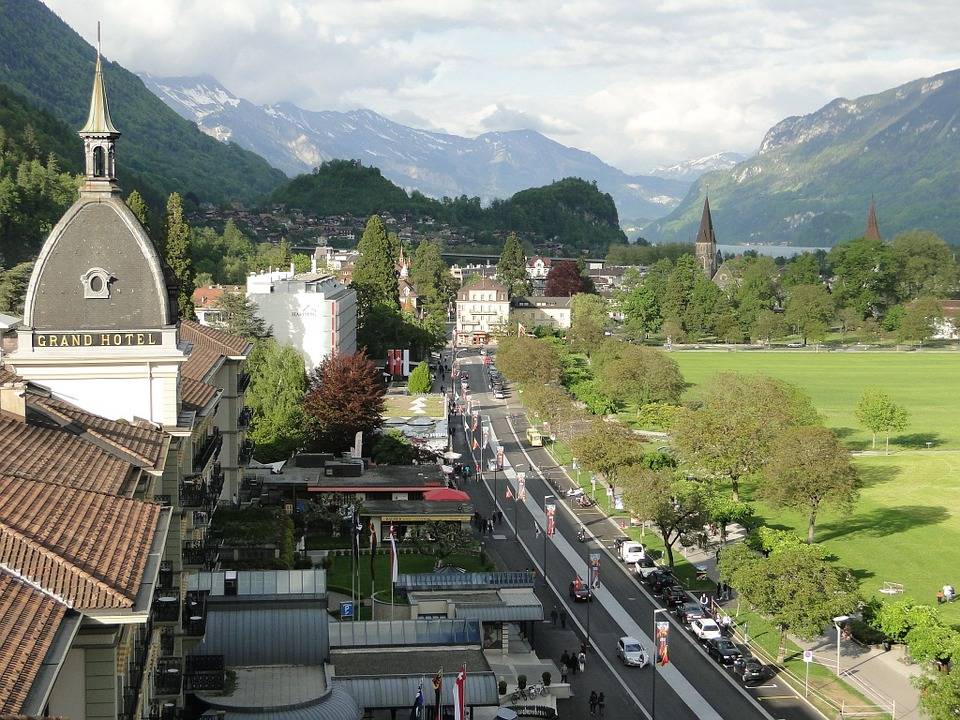 One of the most important private client, trusts and estate planning industry events of the year kicks off in mid-January. Here is an overview of the Switzerland and Liechtenstein conference, which is organised by STEP.

In mid-January, Private client wealth practitioners will gather in Switzerland's majestic Jungfrau region to discuss hot topics ranging from changing trustee regulations in Switzerland to protecting art assets. As in recent years, there will be plenty of discussion on beneficial ownership disclosure, the state of financial privacy, the impact of Brexit and how families govern themselves.

Delegates will gather in Interlaken for the fourth annual gathering of the Swiss and Liechtenstein Society of Trust and Estate Practioners, or STEP, at the  Congress Centre Kursaal. The event runs from 16 to 17 January.

As in previous years, WealthBriefing is a media partner and will cover the proceedings, knowing that they produce a torrent of debate which helps to set the agenda for much of the year.

Liechtenstein and Switzerland have had to contend with a mass of international changes in recent years, with Switzerland seeing its bank secrecy laws, for example, cease to be the barrier they once were internationally. Switzerland has now had negative official central bank interest rates since 2014 - prompting complaints from the country's main banking association. More positively, Switzerland and neighouring Liechtenstein are still stable jurisdictions, pushing forward in areas such as fintech and asset management. Against a background of global instability, they have a lot to offer.

To discuss such issues, we recently interviewed HSH Prince Michael of Liechtenstein, Executive Chairman of Industrie- und Finanzkontor Ets, a Liechtenstein-based trust company with tradition and expertise in the long-term and multi-generational preservation of wealth, family values and businesses. As well as speaking at the conference, Prince Michael's firm supports the event as gold sponsor.

(See all sponsors and partners here.)

Beneficial ownership
The issue of whether beneficial owners of companies, trusts and other structures should have that information put in the public domain - with all that means for privacy - has been a running theme in wealth management for more than a decade. It is a central discussion point at this STEP event. WB asked Prince Michael to explain how the Liechtenstein/Swiss private client industries are affected by the beneficial ownership disclosures now in force in a number of jurisdictions, including the latest regulatory changes in Switzerland and Liechtenstein.

"The Beneficial Ownership Register (BO-register) will become reality, also in Liechtenstein and Switzerland. However, in respect of the know-your-customer (KYC) efforts, it is difficult to understand why it should be necessary to implement an additional surveillance tool. The avoidance of money laundering and the support of prosecution are covered by various instruments that already work," Prince Michael said.

"The term `beneficial owner' is part of the due diligence and anti-money-laundering legislation, but not of the legislation governing trusts and foundations. This is especially the case with discretionary structures. And so a beneficial owner has to be named, even though by definition a discretionary trust or foundation does not have an owner. In conclusion, there are already enough tools installed to prevent crime or enforce prosecution and tax compliance," he continued.

Prince Michael argued that international organisations such as the Financial Action Task Force and Organisation for Economic Co-operation and Development advocate the BO-register and also want to have it implemented for trusts and foundations, regardless of whether the BO-register makes useful sense or not. In fact, he argued that the only industries likely to benefit from the BO-register will be criminals trying to extort money from people and institutions such as the boulevard-media hunting for alleged scandals.

Switzerland
The Swiss industry is still trying to get itself in line to deal with regulatory changes which will affect family offices, trusts and other entities. David Wilson, chairman of STEP Geneva and partner at Schellenberg Wittmer, has already explained some of the issues, noting that the exact shape of the regulatory landscape is in flux.

In Liechtenstein, a new governance regime has taken shape, concentrating on strengthening internal controls and of clients’ protection. Also, the supervisory function of the so-called “disciplinary commission” of the Liechtenstein Institute of Professional Trustees and Fiduciaries as well as of the Liechtenstein Financial Market Authority will be extended.

In another step, the statutory auditors which are compulsory for any trust company will get an additional role. Internal control systems and mechanisms as well as risk management will be furthermore mandatory and be controlled by the auditors.

Rest of the world
As in previous conferences, developments further afield will be discussed, and practitioners will be encouraged to view how Switzerland and Liechtenstein fit into the global financial narrative.

Who's Moving Where In Wealth Management? - Artemis, TheCityUK, Others