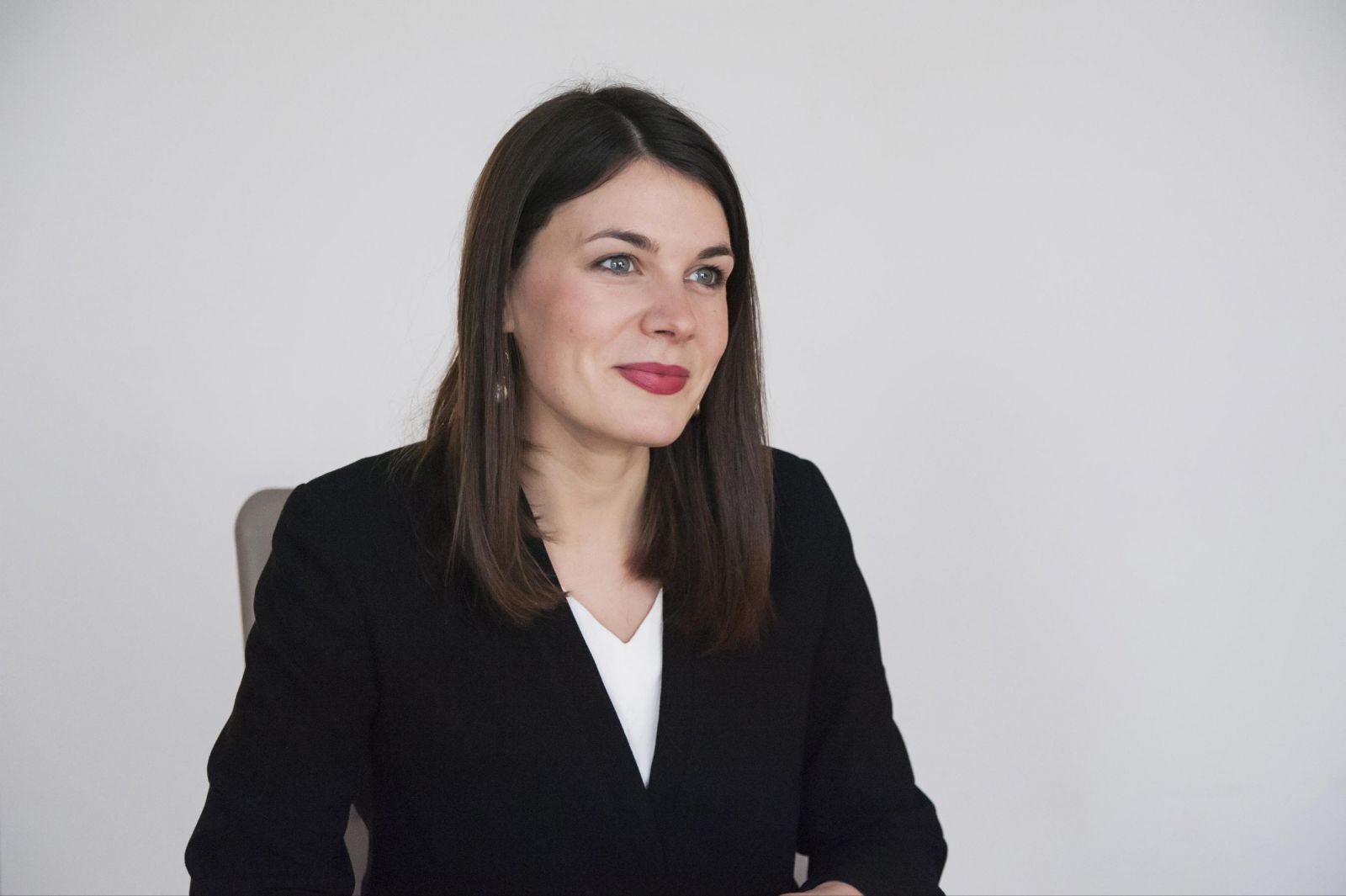 Accounting for future income in reaching a fair divorce settlement is a complicated business enshrined in gender roles that, when couples split, can leave one partner holding all the cards. Here a family law practitioner looks at the terrain.

As divorce has bounced on and off the parliamentary reform agenda in recent months (now back on), with calls for "no blame” divorce to make break-ups less adversarial and possibly less financially draining on couples, another thorny issue has been how to account for a spouse’s future earnings when settling cases. In this guest piece, Alexandra Hirst, associate in Boodle Hatfield’'s family team, considers whether future earnings should be fair game in settlements, especially where gender roles in marriage are often at the heart of determining (and disputing) what is a fair outcome. She examines how the courts have ruled in this area in recent times and, notably, where it leaves women.

This publication is grateful for this article and contribution to debate. As ever, the usual disclaimers apply. Those who want to comment should email tom.burroughes@wealthbriefing.com or jackie.bennion@clearviewpublishing.com

Lean times
The recent case of O'Dwyer v O'Dwyer* offers further clarity on the continuing debate relating to the treatment of income on a divorce. This case represents another example of the increasingly robust approach of the family courts with respect to income claims; a trend that has developed over the last few years in contrast to calls by some to impose a system similar to Scotland where the maximum duration of a maintenance order is three years (save in limited circumstances).

While this may be a welcome development to the wealthier spouse seeking to limit their spouse's claims, advisors will be aware of the arguments on the other side of the table from the financially weaker party who feels that they are getting a raw deal. Do they not have an entitlement to the income that has been capable of being generated (they will say) due to the support they have provided, the sacrifices they have made and their efforts in other areas of the family's life?

The discussion is a prescient one at a time when overwhelmingly it is still the case that women are the financially weaker parties, often having agreed during the marriage to step back from their careers to care for the family (even in cases where they were the higher earner) or have compromised their ambitions to prioritise those of their spouse.

Indeed, at the time of writing, news broke that the UK has fallen six places in global gender equality rankings. That being said, it is true that we have seen more male applicants seeking relief in the family courts in recent years. In any event, it begs whether cases are providing fair outcomes in a society where change to traditional gender roles within the family is occurring at a glacial pace.

What's mine is mine
The parties in O'Dwyer were in their early sixties and had four adult children. They were married in 1988 and separated in March 2016.  The husband ran a business as a McDonald's franchise which operated partly through a limited company and partly as a sole proprietorship.  Although the business was 90 per cent owned by the husband, the parties quite properly agreed that, given the length of the marriage and the full contributions that they had both made, the division of the capital assets should be based on sharing.  Somewhat confusingly, the judge hearing the case at first instance was also called O'Dwyer. He made an order in favour of the wife that she should also receive periodical payments based on sharing the income stream the husband derived from the business.

The question posed by O'Dwyer (the judge), which led him to make the income-sharing order, is echoed by many wives: "Why after divorce should only Mr O'Dwyer continue to live well upon it when clearly it is the product of matrimonial endeavour? .... the ownership of these franchises is much valued asset [sic] for the income stream. I identify that they are matrimonial property. I identify that their value is not only the capital value at this point but also the income that they will produce over the coming years."

On the basis that the judge had referred to the income as being matrimonial property, the husband sought to appeal the order. Many would argue that this is the only fair outcome in the light of the length of the marriage and the way in which the parties have, jointly, agreed to conduct their relationship. On appeal, however, Francis J concluded that O'Dwyer had fallen into error, having seemingly disregarded recent case law which clearly states that it is now settled law that income is not a matrimonial asset capable of being shared.

Clean break
Since the 2006 landmark case of Miller v Miller; McFarlane v McFarlane debate has grown as to whether one party's earning capacity could be a matrimonial asset and therefore subject to a sharing claim. The case suggested that it could be generally assumed that the marital partnership did not continue for the purpose of sharing resources unless it could be shown that one party should be compensated for what was referred to as "relationship-generated disadvantage". Compensation arguments have waned over the years and practitioners are slow to advise their clients that it is an issue worth pursuing for them.

Any remaining doubts as to the status of an income-stream following a divorce were dispelled by the Court of Appeal in the 2018 case of Waggott. In this case, the judge posed the following question: "is an earning capacity capable of being a matrimonial asset to which the sharing principle applies and in the product of which, as a result, an applicant spouse has an entitlement to share?". Answering his own question he concluded, "in my view, there are a number of reasons why the clear answer is that it is not….any extension of the sharing principle to post-separation earnings would fundamentally undermine the court's ability to effect a clean break".

The judge went on to say, "looking at its impact more broadly, it would apply to every case in which one party had earnings which were greater than the other’s, regardless of need. This could well be a very significant number of cases….I cannot see how this would sit with Baroness Hale's observation in Miller that, even confined to in general, it can be assumed that the marital partnership does not stay alive [for] the purpose of sharing future resources unless it is justified by need or compensation.... An earning capacity is not property and...it results in the generation of property after the marriage."

Having considered in detail these existing cases, Francis J concluded in O'Dwyer that an award of periodical payments (aside from what he specifically referred to as "rare" compensation cases) must be based on properly analysed arithmetic reflecting need. He did note, however, that the judge still has a significant margin of discretion as to how generously the concept of need should be interpreted.

A gender pay gap?
Mercifully, (most) couples do not ordinarily conduct their relationships with one eye on what might happen should their relationship break down and they end up before a family judge determining their financial fates. If they did, however, the commonly held conversations about whether one party should cut down on their hours or perhaps stop working altogether might take another course. But it is hard to see how couples have any other course but to consider these options when childcare costs effectively equate to paying a second mortgage and many employers are still reluctant to facilitate flexible or part-time working arrangements.

This will inevitably mean a continued reality in which one spouse has compromised on their ability to generate a high income, which, if they later go through a divorce, they may suffer for. It is desirable for the courts to take seriously their responsibility to seek an outcome for the parties that involves a clean break and allows them to move on with financial certainly, disentangled from each other. But it is little comfort to many claimants who see their spouse go on to flourish in the workplace or business venture created during the marriage, while they are left either out of work or in a far less lucrative role and have limited remedies to readdress the difference.