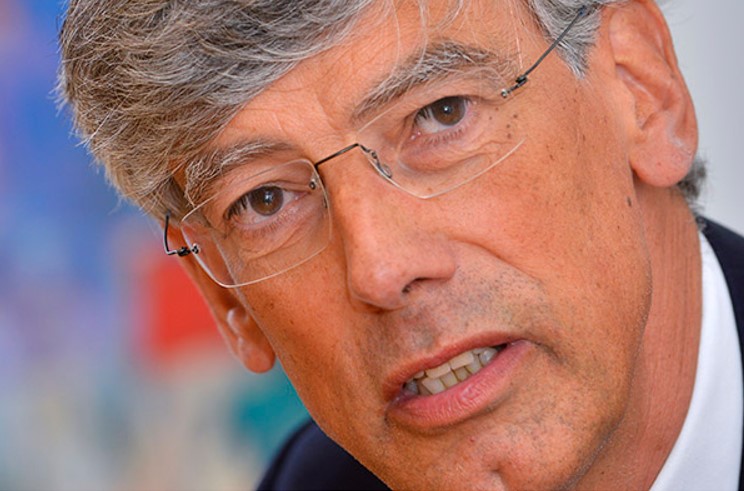 The appointment of the new CEO is for a four-year term.

Swaak’s appointment is for a term of four years, the bank said in a statement yesterday.

The bank was fulsome in its comments about the outgoing CEO.

“This [departure] brings to an end a period of seven years in which Kees has served ABN AMRO in exemplary fashion – the first four years as the CFO and from 2017 as the CEO,” Tom de Swaan, chairman, said. “Thanks to his vision and leadership, we are ready to move on to the next chapter, a period in which the bank will consolidate and further strengthen its position. Kees and his team have introduced a strong purpose and strategy, both of which resonate well within the bank and in society at large.”

The bank is appointing a new CEO at a time when the lender is dealing with money laundering claims. As ABN AMRO’s statement said yesterday: “High priority will also be given to the further implementation of improvement programmes relating to Detecting Financial Crime (DFC), promoting public-private cooperation on DFC and compliance with the growing number of rules and regulations.”