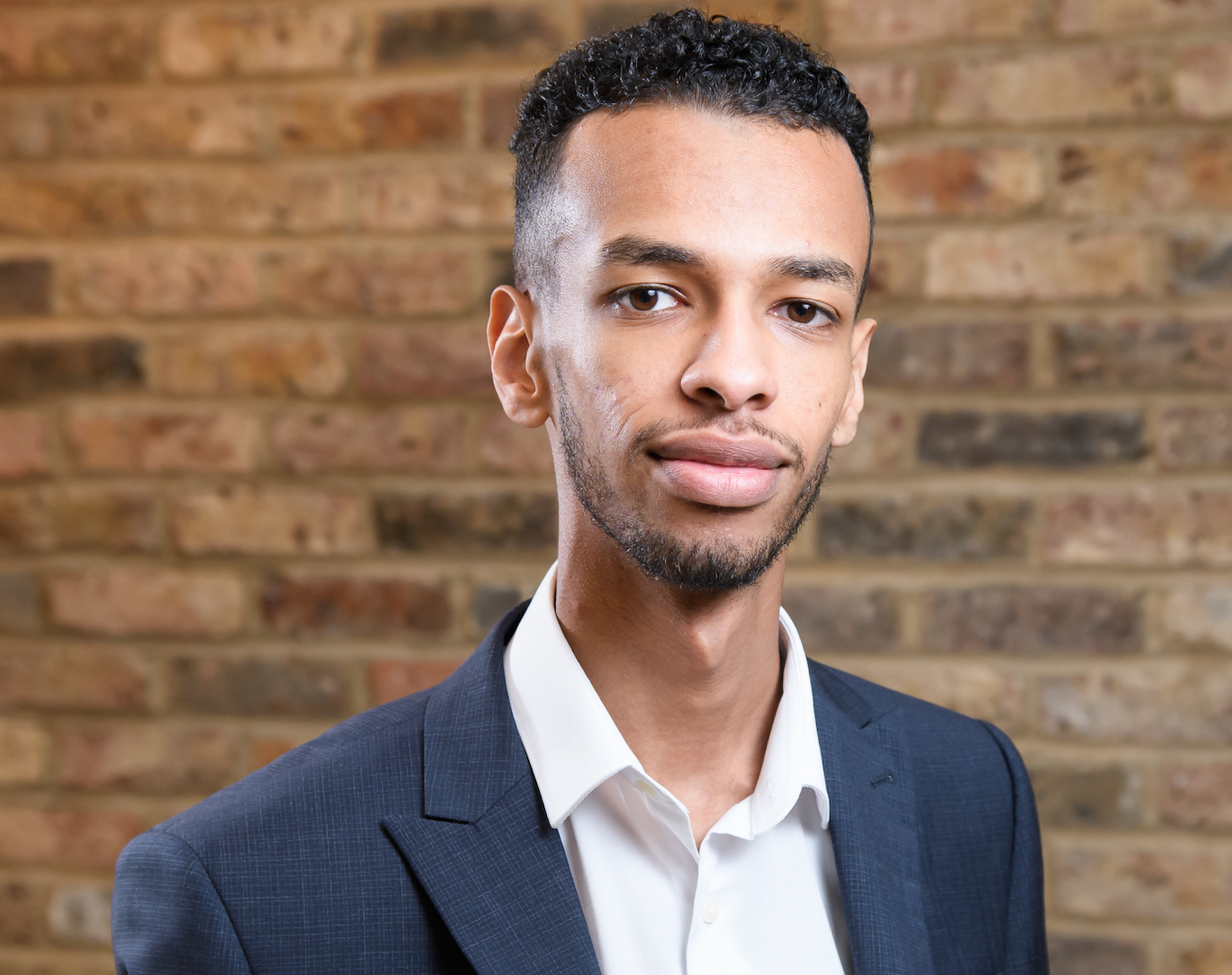 Whether tackling climate change is within the remit of central banks or not, climate change presents a challenge for the financial sector. This commentary from risk group JCRA discusses how far down this path bankers have gone/are going to intervene.

Many central bankers, such as Bundesbank president Jens Weidmann, have criticized demands on central banks to fight climate change. âPoliticians with democratic legitimacy must decide how society should combat climate change and they must also bear the responsibility,â he has reportedly said. Others beg to differ. Here Ahmed Babikir, associate at JCRA, which is in the business of risk, looks at where the finance sector is heading in adapting a risk management approach to factor in a future of climate disruption and stranded assets. Examples of asset dumping are already increasing and the talk was of little else but climate in Davos last week. The editors of this news service are pleased to share these views with readers and invite responses. The usual editorial disclaimers apply to comments from outside contributors. Email tom.burroughes@wealthbriefing.com and jackie.bennion@clearviewpublishing.com

Climate change was a hot topic last year; Greta Thunberg was named one of the worldâs 100 Most Influential People and activists brought London to a standstill. Central banks are now also debating climate change. Last November, the ECB announced its aim of working toward an enhanced stress test, one which incorporates climate related risks. Since then there have been more and more headlines that link climate change and central banks.

As Mark Carney prepares for his new role as UN special envoy for climate action and finance, Decemberâs announcement highlighted a ground-breaking new stress testing regime â one that tests banks and insurers abilities to cope with three scenarios:

While this is merely a stress-test that forces banks to consider climate change in their risk management strategies, it could however, push them away from polluting investments. The BoE is currently consulting on the design of the stress tests and the first results will be published in the first half of 2021. On the other side of the Atlantic, the Fed has been reluctant to comment on climate change â being regularly lambasted by Trump for its monetary policies, commenting on climate change could add fuel to the fire.

It might be hard to see at first glance why central banks are concerned about the global temperature rise. However, last weekâs âGreen Swanâ report issued by the Bank of International Settlements (BIS) â often described as a central bank for central banks â explained why. The report argues that climate change could trigger the worldâs next global financial crisis through a fire-sale that may occur if fossil fuel reserves cannot be monetized, turning many assets into âstranded assetsâ. This could trigger a global financial crisis. When comparing subprime mortgages with highly polluting âstranded assetsâ similarities with the 2008 crisis are apparent.

Green quantitative easing
As well as prudential supervision, central banks have powerful tools at their disposal to help fight climate change. âGreen QEâ is a term that has been used by many to describe central banksâ increase of green bond purchases. However, this is easier said than done. At the end of 2018, the ECB held 24 per cent of eligible green public sector bonds and 20 per cent of eligible green corporate bonds. Skewing any asset purchase program towards green assets risks central banks swallowing the market for green bonds and causing a âgreen bubbleâ. Selling carbon-intensive assets is also an option: Swedenâs Riksbank recently announced that it has dumped debt issued by Alberta (Canada) and Queensland (Australia) due to its âlarge carbon footprintâ.

Only a few days before the BoE announced its revolutionary climate change-based stress test, we saw a breakdown of talks between governments at the UN Climate Talks (COP25 in Madrid last December). The talks were meant to define the rules for a new global carbon trading market, which are critical to achieve the Paris Agreement goals. Without governments and politicians playing a leading role in tackling climate change, any input from central banks will be of little or no value. Many central bankers such as Jens Weidmann, the Bundesbank president, have criticized the demands for central banks to fight climate change, stating that âpoliticians with democratic legitimacy must decide how society should combat climate change and they must also bear the responsibilityâ.

Ahmed Babikir is an associate at Chatham Financial. He specializes in pricing and structuring derivatives for project finance, infrastructure and renewable energy clients. Prior to Chatham Financial, Babikir worked for BNP Paribas and Goldman Sachs. He holds a degree in mathematics, operational research, statistics and economics from the University of Warwick.