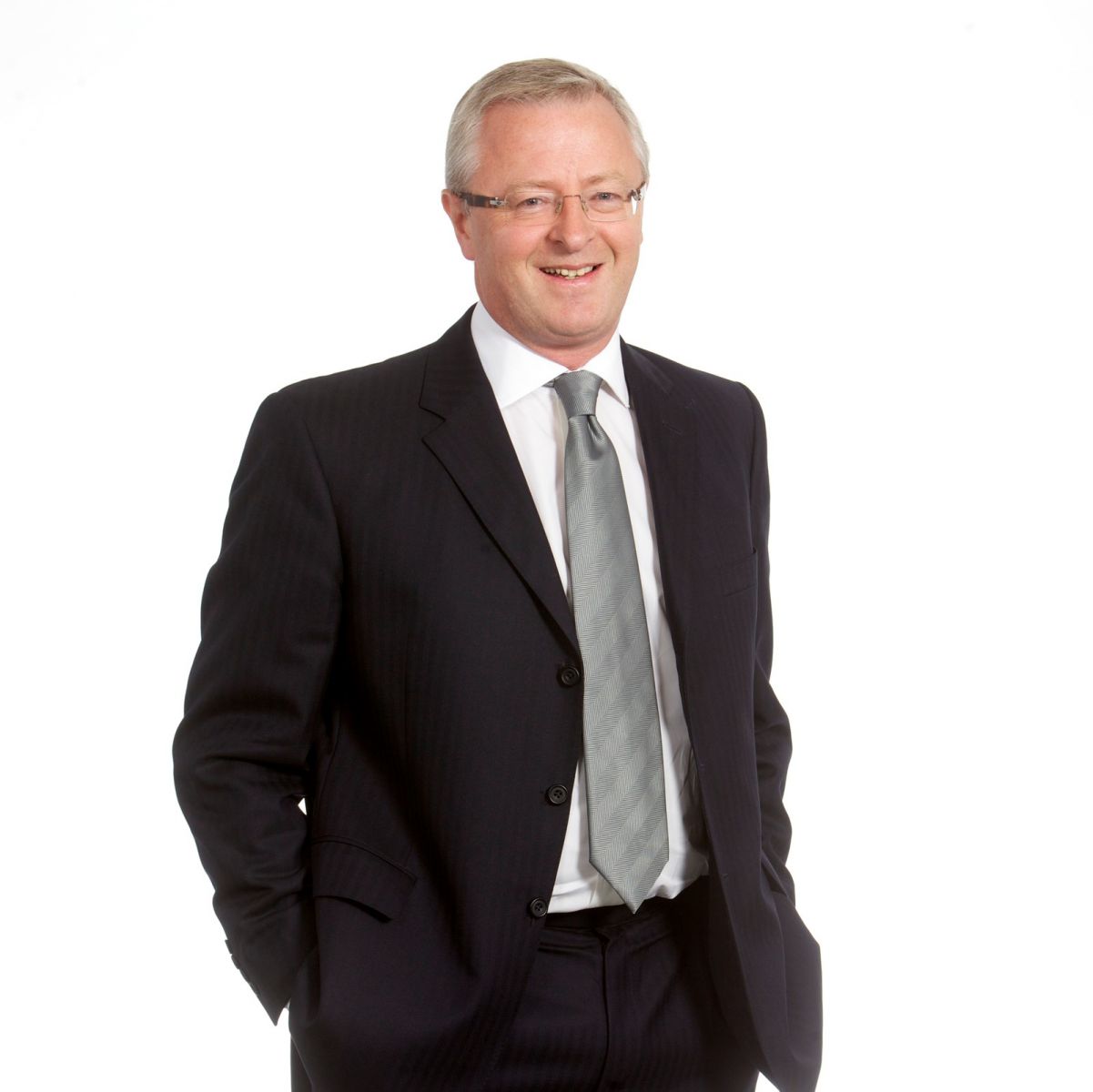 The author looks at India, its economy, markets and how UHNW individuals in the country and connected to it are protecting assets the in current environment.

The author of this article considers an economy that is likely to garner more attention in coming years for a variety of reasons: India. The writer here is Michael Powell, client director at Hawksford.

The editors of this publication are pleased to share these views and invite responses. The usual editorial disclaimers apply. Email tom.burroughes@wealthbriefing.com or jackie.bennion@clearviewpublishing.com

By 2028 the total private wealth held by the Indian community will be around $23 trillion (Rs1,590 lakh crore), estimates the Brand Equity India Report. This will be more than double the total wealth expected to be held by individuals in the UK and Germany. However, the country is facing a number of well documented challenges including changes to wealth tax in India. Following the team’s most recent trip to Mumbai, Hawksford’s India team explore the push and pull factors at play for the Indian UHNWI and relevant options for international structuring, namely in Jersey and Singapore, during this age of uncertainty.

Country specific concerns
Fiscal pressures in India are mounting and among the wealthy there are increasing concerns as to what the future holds for them. While India has experienced sustained economic growth for decades, the tide is changing. A recent report by Khaitan & Co (1) referenced the potential for the widening of wealth tax in India as a means of reversing the economic slowdown. This could lead to increased foreign investments into jurisdictions with more favourable tax laws. BVI, Singapore and the Netherlands are regions reported to have benefited from India overseas investment in the second half of the noughties. It is within this context that many families have members who are happy to leave the country to enable a portion of the family wealth to be legitimately retained outside the country.

The increasingly international Indian family
Many wealthy Indian families are very global in nature, be it in terms of businesses and assets that they own or the residence and citizenship status of members of these families. Jersey and Singapore- based structures are increasingly needed to accommodate Indian family requirements when the family members are spread across the globe.

The complex statutory residence test in India could mean that an NRI is considered to be an Indian resident should he or she have a high percentage of assets remaining in India despite being a tax resident in the jurisdiction where they are now domiciled. These complex matters require long-term specialist thinking, and will benefit from trustees with genuine international experience, working together with the family advisory team.

According to Study International, Indian students tend to make up the second-largest group of international students in major English-speaking host countries such as the US, Australia and Canada. (2)  The UK’s recent policy change allowing international students two years of post-study work visits could be another trigger event: will for example more of the next generation of Indian families become future tax residents of the UK?

There are of course instances of other family members wishing to return to India and in this case again, similar planning opportunities may also exist.

Trust Jersey for the UHNW Indian family
Decisions to set up trusts and other structures outside India will not be taken lightly by international Indian UHNWI families. However, this cultural dynamic is changing as wealth levels, national volatility and international complexity are becoming stronger drivers in demand.

Having an offshore trust structure in place, in a reputable IFC such as Jersey, is a stable option for portfolio diversification, asset protection and trust family office management for the international client. Here are some explanations of why Jersey works:

•  Resolving intergenerational issues
To ignore the younger generation is a risky strategy, threatening future disharmony, or worse still, acrimonious litigation, somewhere down the line. Working with international Indian families and their local advisors, we’ve found ways to navigate this including well-planned and graduated involvement for new family members into trust structures, sensible and regular levels of communication, encouraging all involved to be party to the agreement of family protocols, and where appropriate planned involvement with family companies and business matters/assets.

•  Asset protection and estate planning
Trusts and foundations have been in existence for hundreds of years and it is in many ways gratifying to see that the tax imperative is frequently only cited as the third or fourth reason for creating a new trust structure. They have stood the test of time because they still adapt to achieve the same underlying objectives in a changing environment.