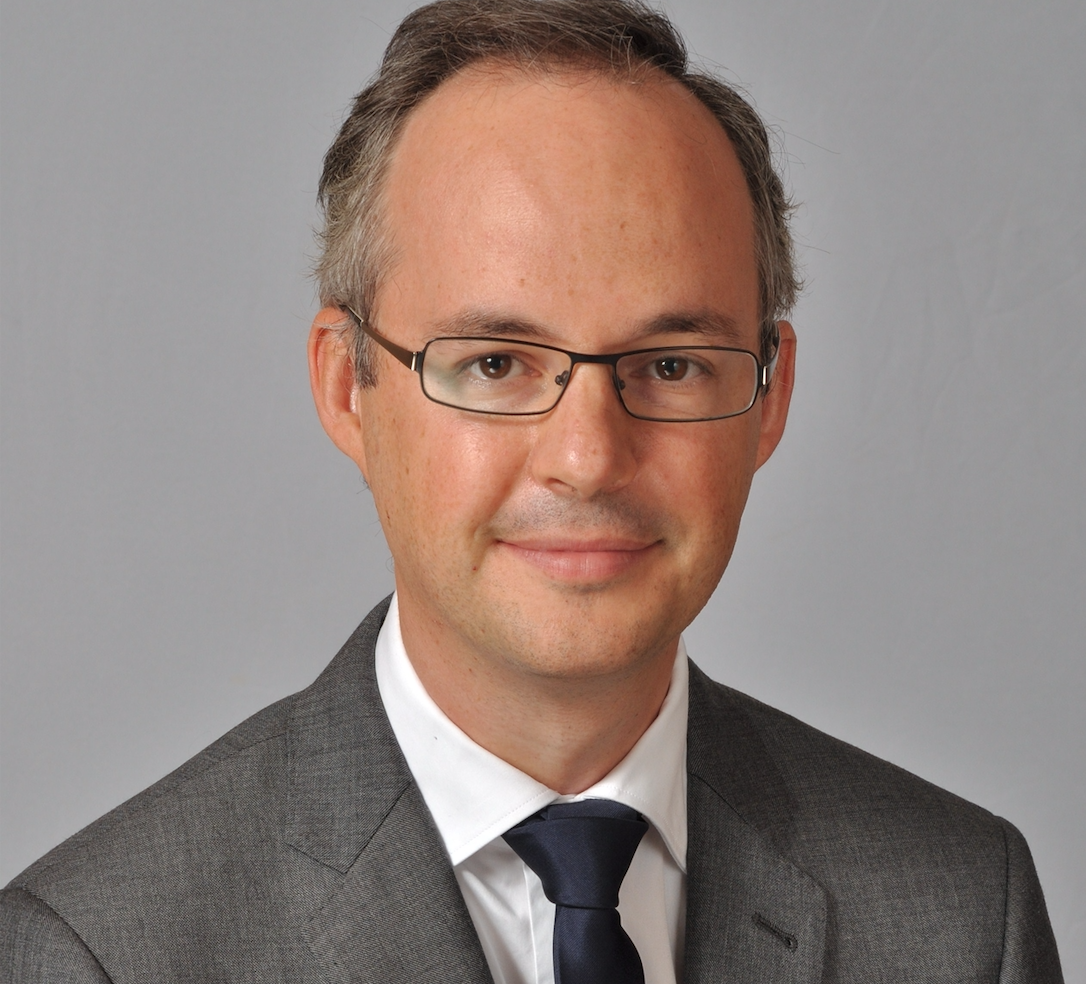 French asset manager Carmignac has tapped former AXA IM operations head Gautier Ripert to become its chief operating officer. As a member of the strategic development committee, Ripert will be in charge of the operating model, data and IT solutions, and oversee the middle office and technology departments, the Paris-based firm said yesterday. The fund manager, founded 30 years ago by Edouard Carmignac, retains about half its managers in London and is owned by the management and employees.

During 16 years at AXA Investment Management, Ripert held a number of senior posts, most recently as head of global operations, where he was largely credited with transforming front office departments. He also spent time in the COO role at AXAâs Greenwich office in the US. He began his career in 1995 at Credit Agricole, later joining SociÃ©tÃ© GÃ©nÃ©rale in the early 2000s.

Carmignacâs deputy general manager Christophe PÃ©ronin said that Ripertâs focus would be on âgrowth and operational efficiencyâ. He will also âcontribute to the continued development of our business, helping diversify our investment strategies, product offering and client base,â PÃ©ronin said.