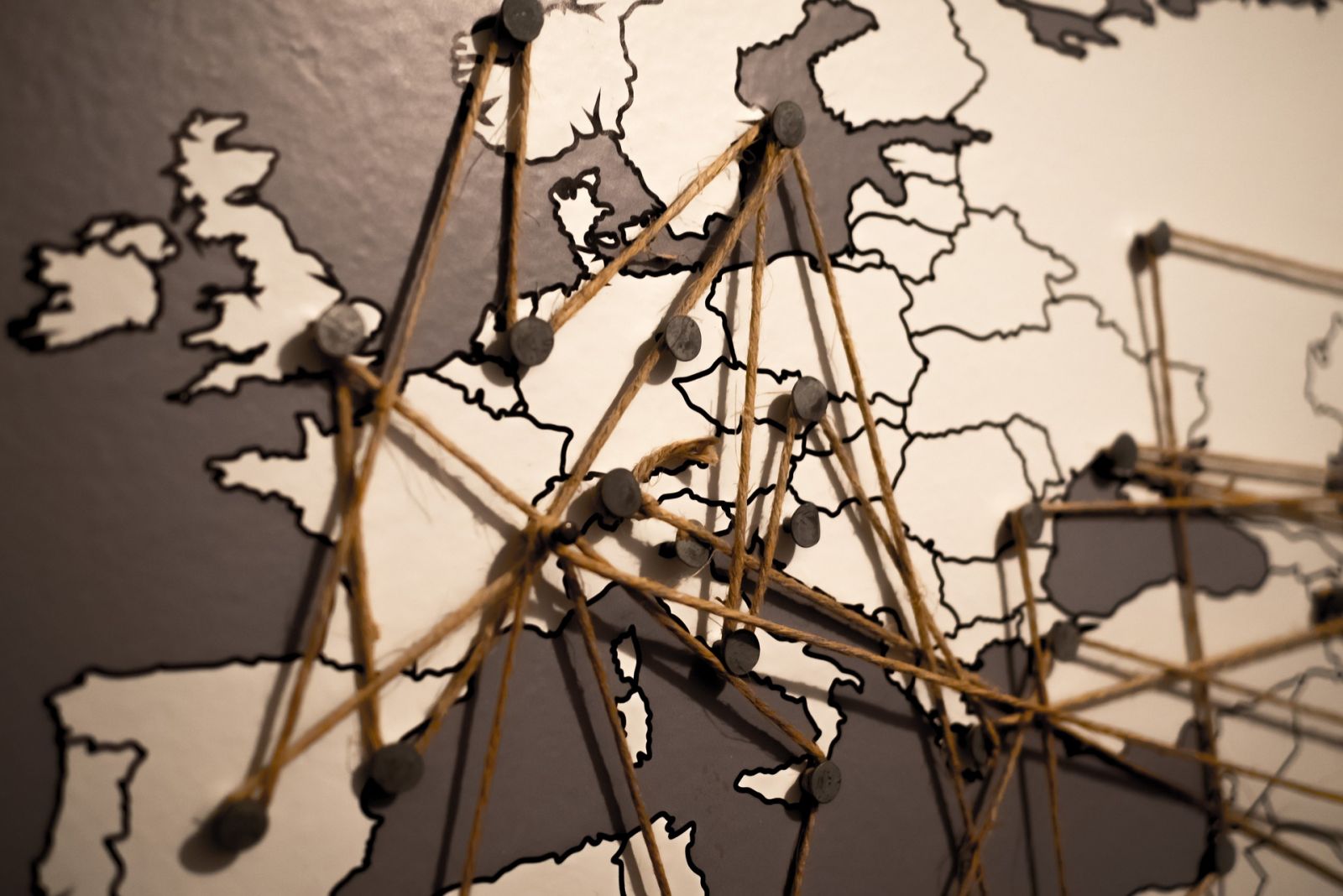 With further lockdown easings in June that have scientists divided, Arbuthnot's lead economist recaps policy decisions made in May and what else is on the horizon that might rattle markets, including Brexit, where talks resume this week.

With lifelines being thrown thick and fast by government, Arbuthnot Banking Groupâs economic advisor Ruth Lea CBE drills through recent policy developments relating to the crisis and what individual UK departments are proposing to build business resilience. Then there's Brexit entering its fourth round of talks this week. With the usual channels of accountability consumed by the pandemic, it is easy to see why this other monumental turning point for the UK needs to be back on the discussion/news agenda.

Further modest lifting of lockdown
* The Prime Minster announced further modest moves towards lifting the lockdown on 26 May. Outdoor markets and car showrooms would be able to reopen from 1 June, whilst all ânon-essentialâ retailers would be able to reopen by 15 June.
* The Chancellor announced the tapering scheme of the extended Coronavirus Job Retention Scheme (to October) and an extension to the Self-Employment Income Support Scheme on 29 May.
* The Treasury may rescue large British firms severely hit by the coronavirus crisis under its proposed âProject Birchâ bailout plan.
* The Department of International Trade is developing "Project Defend", a programme intended to rectify supply chain problems, as exposed by the coronavirus crisis. The scheme is focused on three main areas: pivoting away from suppliers in countries seen as âunreliable partnersâ, bringing home production (import substitution) and stockpiling key items such as medicines and components.

In addition:
* The ONSâs latest BICS (Business Impact of Coronavirus (COVID-19) Survey), which related to the fortnight 4 to 17 May, suggested a few businesses that had paused trading had reopened. Of businesses which have temporarily closed or paused trading, 14 per cent reported that they expected to restart trading in the next two weeks and 10 per cent between two and four weeksâ time. However, 31 per cent expected to open âin more than four weeksâ timeâ, whilst 46 per cent reported that they were unsure when they would restart trading.
* Car production all but stopped in April according to the Society of Motor Manufacturers and Traders.
* Oil prices rose in May, reflecting large production cuts and expectations of slightly less shocking falls in demand than previously. Brent oil prices were around $35pb (per barrel) by the end of May, compared with over $65pb at the start of the year.
* The FTSE100 fell precipitously in the second half of February and in much of March. Since then prices have firmed, partly on the easing of lockdown measures, supported by the possibility of further monetary easing, and Treasury activism.

Brexit/EU news:
*The next (fourth) round of negotiations on the future UK-EU relationship is scheduled for week beginning 1 June. Expectations for a âbreakthroughâ are low.
* The European Commission proposed that a â¬750 billion ($834.7 billion) recovery fund would be made up of â¬500 billion in grants and â¬250 billion in loans on 27 May.