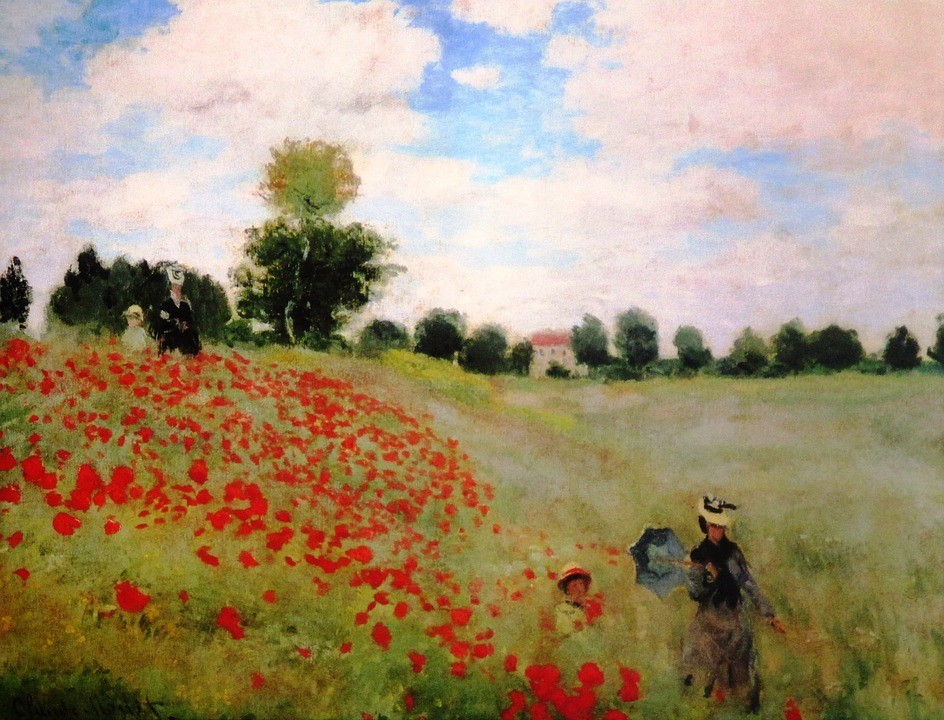 It is imperative that flexible mechanisms are used in the fight against art fraud. Civil tools shed light on shady transactions by unearthing essential information necessary to repatriate assets. This is the message from lawyers examining fraud and problems in the art sector.

As part of our examination of different parts of the art market this month, we examine that murky world of art fraud. Fakes and other bad behaviour in the art world sometimes makes the front pages. The wider public can be titillated by stories of fakes â the Piers Brosnan film, Thomas Crown Affair (a remake of the 1960s Steve McQueen film of the same name and plot) has art forgery as a plot twist.

No market, including the art one, can operate well unless fakers and crooks are weeded out. The subject calls for expert commentary. So here is Jonathan Tickner, head of commercial litigation and civil fraud, and Amalia Neenan, legal researcher at Peters & Peters Solicitors.

The editors are pleased to share these views and invite responses; the usual editorial disclaimers apply. Enter the conversation â email tom.burroughes@wealthbriefing.com and jackie.bennion@clearviewpublishing.com

(Please forgive us for allowing some puns to creep into this article.)

Andy Warhol famously said that: âmaking money is artâ¦good business is the best art.â In the context of the current art market, his words have never resonated with more truth. The artwork trade is particularly lucrative, so much so that in 2018, the global art market was valued at approximately $67.4 billion. But with so much money exchanging hands with increasing profligacy, the sector has also become a profitable playground for those with nefarious intentions. Art fraud is an increasing problem, with recent high-profile and newsworthy headlines such as the $2 billion Monaco High Court case against Yves Bouvier hinting at the scale of the issues at play.

The international dimension (alongside the hefty prices involved) makes art fraud an exceptionally complex form of criminality. Efforts to curtail this wrongdoing cannot be reliant on criminal remedial tools alone. Victims of fraud are able to take their own initiatives rather than relying on local or international policing, which leads to the question, how might the application of litigation mechanisms and procedures allow victims to make meaningful inroads to reparation?

To win some, Toulouse some
Art fraud is an umbrella term that encapsulates a broad array of related wrongs and offences. All forms, however, tend to involve some type of false representation made in order to make a financial gain. The representation can be in relation to either the artwork, its age, or provenance. The most common form is forgery, but scams such as the reselling of stolen works can also come under the classification.

The intricacy of modern art fraud is especially highlighted through the case involving the disgraced former art-dealer, Inigo Philbrick, who was indicted by a US Grand Jury at the beginning of the month on charges including aggravated identify theft and wire fraud. Several of the investors who paid money to Philbrick have launched legal action in relation to various works, including the now infamous Stingel portrait of Picasso. In this scenario, Philbrick allegedly sold the same artwork many times over to different buyers and fractionally sold pieces amassing more than 100 per cent for any given work, allegedly operating an art Ponzi scheme to wealthy investors.

Ready, Set, Gogh
Due to the high-stakes nature of the case, Londonâs High Court granted a worldwide freezing order on a without notice basis in November 2019 to one of Philbrickâs victims, prohibiting Philbrick from removing any assets amounting to $13.7 million from the jurisdiction.

However, worldwide freezing orders are just one of a vast array of civil tools that can be deployed. In circumstances such as these, the first priority will always be locating and freezing both assets misappropriated by the fraudsters - such as funds - and the artworks themselves. Yet, the criminal process can often be hindered. Time delays caused by lack of funding and the difficulties of cross-border investigative coordination allow fraudsters more time to hide their hoard. Civil remedies such as Norwich Pharmacal orders against auction houses, storage companies and any other associated parties that may have knowledge of an assetâs location, can provide quick relief. Bankers Trust, passport and search and seizure orders are also vital civil mechanisms that can help. However, one of the most powerful weapons in the English lawâs arsenal is an order pursuant to section 25 of the Civil Jurisdiction and Judgements Act 1982, which demonstrates the long-arm jurisdictional reach of the courts of England & Wales in that it provides for the granting of freezing injunctions in aid of foreign proceedings.

Private prosecutions are also another viable route to recourse. Due to budgetary cutbacks, only 2 per cent of reported frauds are prosecuted through public means. Private prosecutions are instead brought by victims under section 6 (1) of the Prosecution of Offences Act 1985. Privately funding investigations can generally speed up the process and offer more meaningful restitution.

The Rodin less travelled
The art world has created a haven for fraudsters. The general culture of exclusivity and the secrecy of private collector bids have fostered loopholes that fraudsters exploit. In many cases, the identities of art collectors are often unknown, making it easy for criminals to employ scams that involve the reselling of single artworks to numerous buyers, or the overselling of fractional ownership in pieces. In some cases, investors never physically take possession of the art, giving their brokers carte blanche to âresellâ the piece when the work was never legally theirs.

The variety of scams used by these criminals necessitate a dynamic set of tools to combat the problem. Additionally, with the emergence of developing technologies, the landscape is changing. For example, Dadiani Fine Art became one of the first UK galleries to accept multicurrency cryptocurrencies as legal tender. Similarly, the gallery pioneered the use of cryptocurrencies in a fractional auction of the Warhol piece 14 Small Electric Chairs. The anonymity normally prevalent in high-end art transactions has now been exponentially enhanced via the use of cryptocurrencies, where all transactions are anonymised by the use of a cryptographic code. Fractional selling is a key part of many art frauds. With the added component of cryptocurrencies, the lack of readily available identification information takes on a new meaning.

It is imperative that flexible mechanisms are used in the fight against art fraud. Civil tools shed light on shady transactions by unearthing essential information necessary to repatriate assets. As CÃ©zanne said, âone does not put oneself in place of the past, one only adds a new linkâ. Whatever the future holds for the shrouded world of art fraud, one thing is certain â civil remedies offer a ânew linkâ and a vital toolkit for victims of this complex form of criminality.