While the Nordics have been deliberating on who takes the helm of Norwayâs Sovereign Wealth Fund (SWF), it is Asia that is dominating the turf. SWFs are an important barometer of where assets are being steered in difficult waters. New data shows how the sovereign wealth pie is sliced.

It hasn't escaped notice that since accepting the post in March, hedge fund veteran Nicolai Tangen has not had an easy ride convincing Norwegian citizens that he is the best gatekeeper of the country’s $1.2 trillion oil fund. It is the world’s largest SWF, holding roughly 1.5 per cent of globally listed stocks, and packed with bonds and real estate portfolios.

Quashing conflict of interest concerns by giving up his 43 per cent stake in London-based AKO Capital, the hedge fund he founded, Tangen finally got the keys to the office yesterday.

These largely state-owned funds, generally made up of stocks, bonds, property, metals, and alternatives such as private equity, are used to manage and invest the national purse. Although countries have different reasons for creating them, in times of surplus and crisis they are important vehicles for funnelling state funds into investments that would otherwise sit idle. Their long-term investment time horizons mean that they share certain qualities with family offices. In the case of certain SWFs in jurisdictions such as the Middle East that are run by monarchies and the like, the dividing line between a family office and sovereign wealth fund is fuzzy. 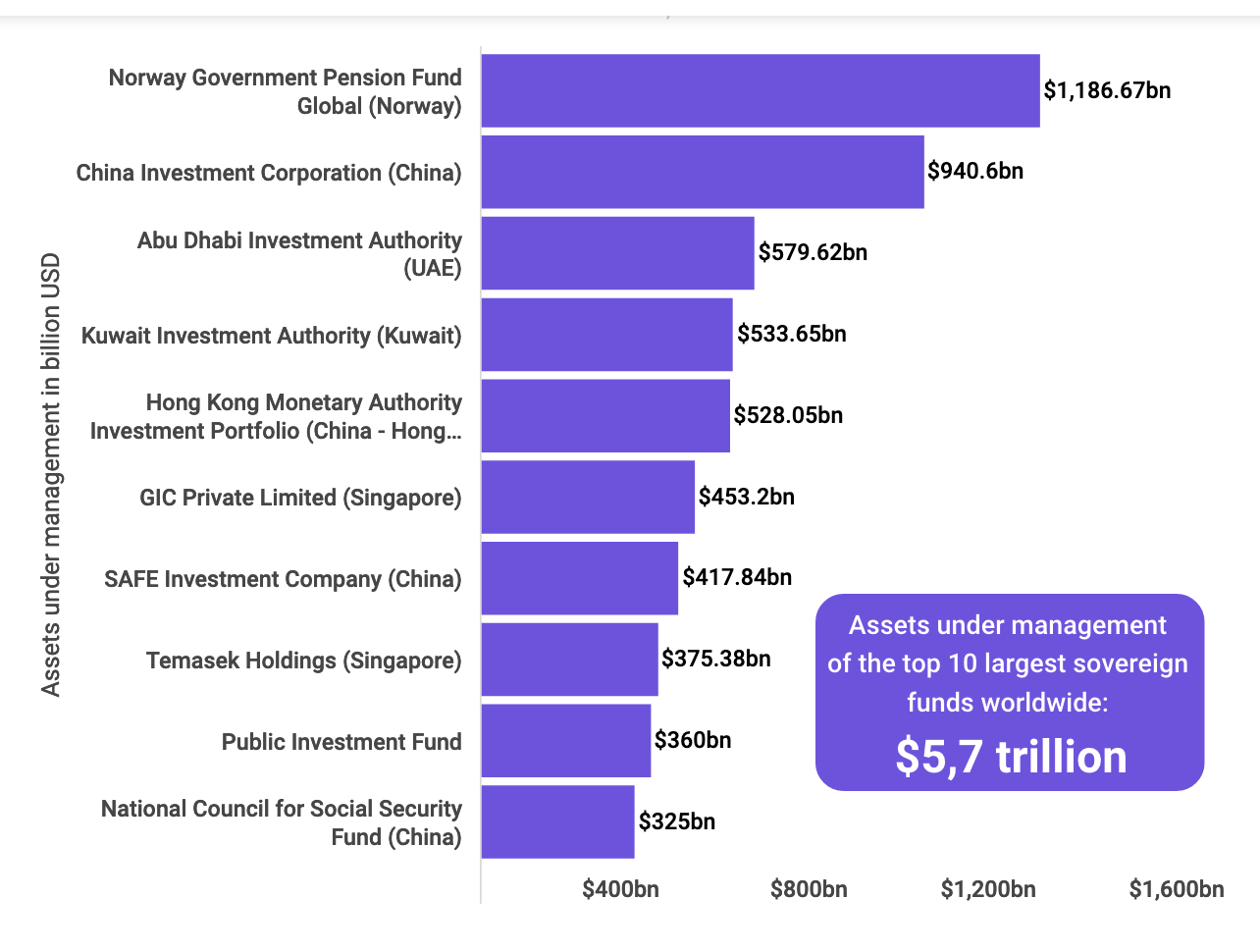 A report from London-based start-up Buy Shares, using SWFI data, shows that the top 10 SWFs globally manage $5.7 trillion as a proportion of the global economy. Asian countries manage 19 of the top 89 sovereign funds, and roughly 20 per cent of global holdings. The top 89 are those identified as playing the most significant role in a global economic recovery. Three in the current top 10 belong to China, with assets totalling $1.68 trillion. 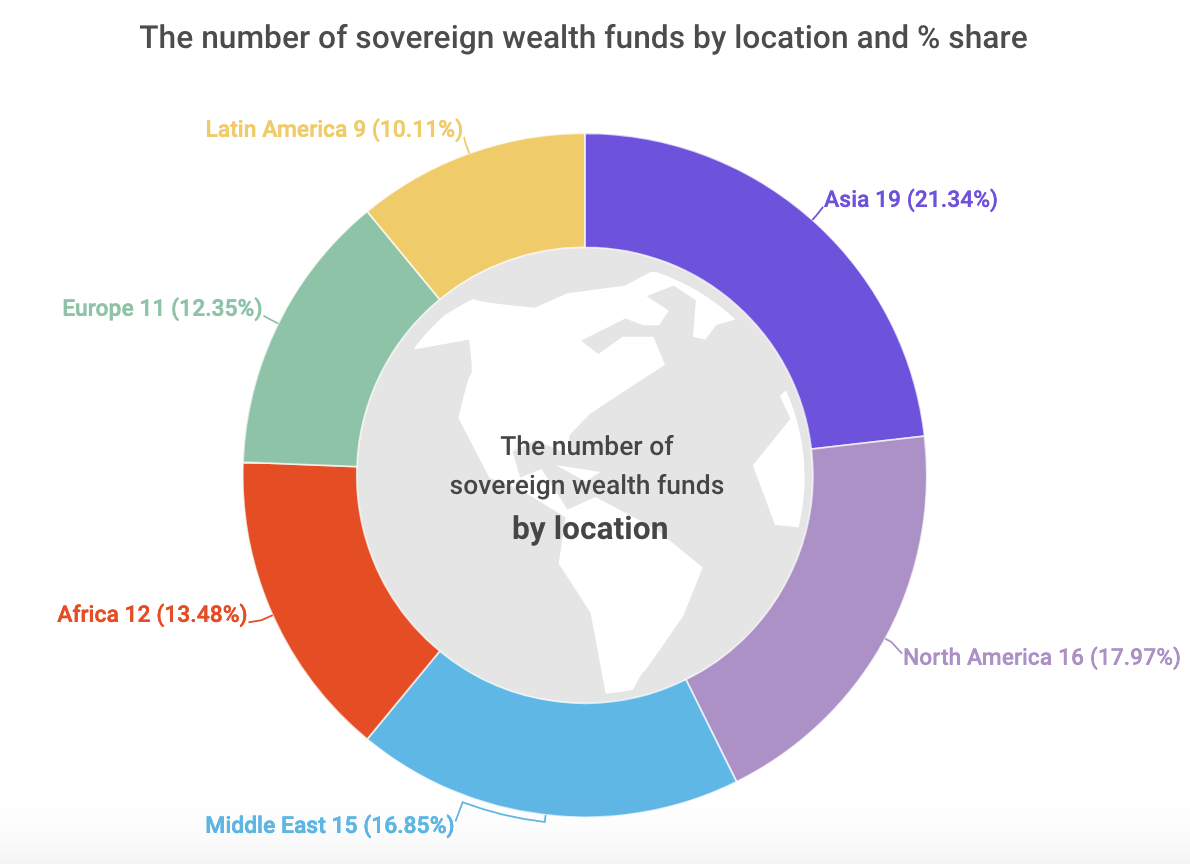 The report suggests that most governments will be banking on sovereign wealth funds to balance public responsibility with private sector interest, once the pandemic is fully contained.

Wealth Managers Have More To Learn About Digital Assets - Survey

Deals Of The Day: The Latest In Wealth Management M&A - Hawksford, STAR Capital

Who's Moving Where In Wealth Management? - Guernsey Finance, Payne Hicks Beach, Others

Paying For The Pandemic: What UK Wealth Managers Might Expect

How Wealth Management Stays "On Message" - Lessons From KPMG Case