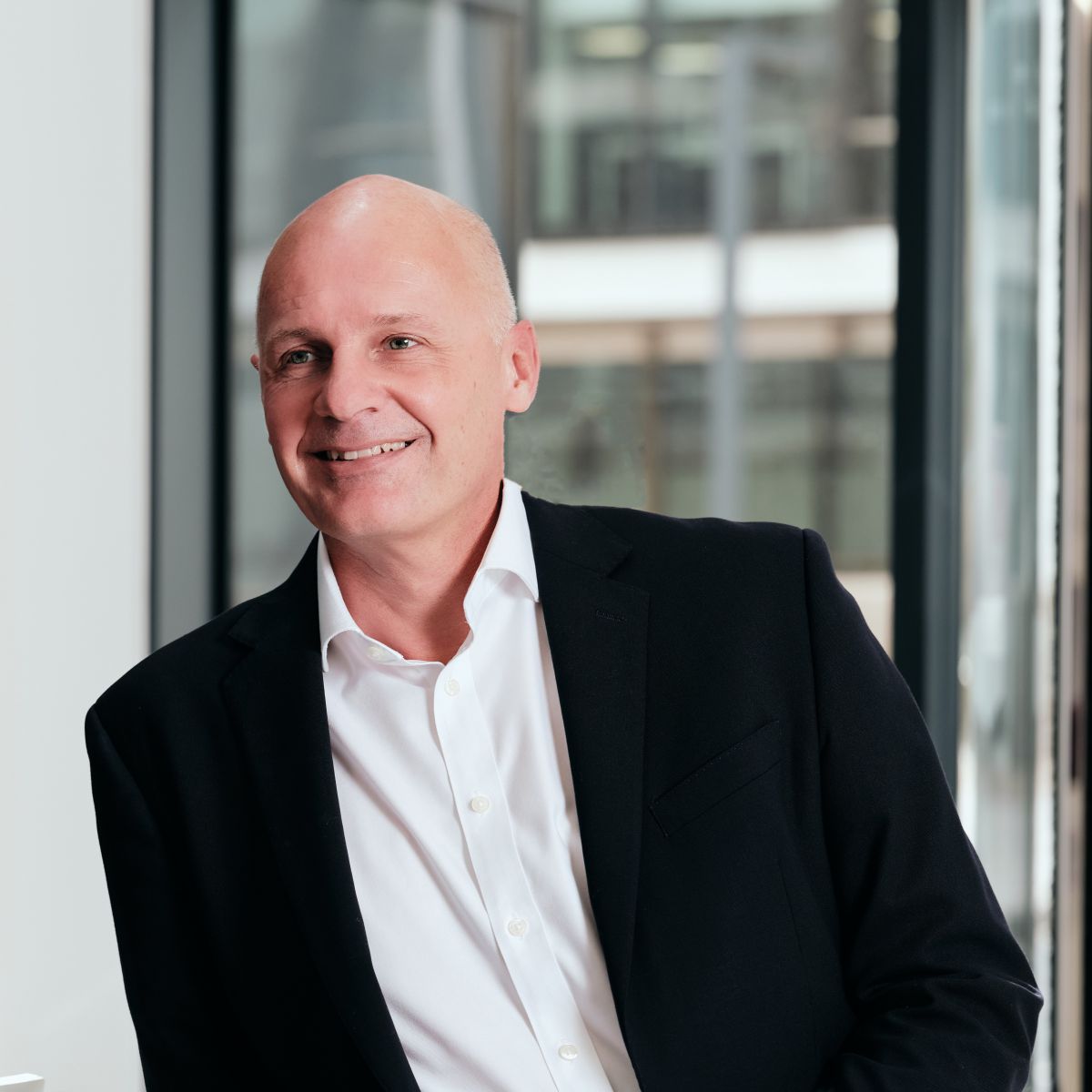 The provider of fund, corporate and private client services operates from 23 offices in 19 different jurisdictions.

Ingle will be based at the company’s headquarters in Jersey. His role will involve overseeimg risk management and regulatory compliance across JTC’s global network of 23 offices in 19 different jurisdictions. He takes over from Bill Byrne.

With more than 30 years in the financial sector, Ingle has worked for a number of institutions including the UK Financial Services Authority (now the Financial Conduct Authority), JP Morgan and most recently Standard Chartered Bank, where he spent nine years as the Channel Islands CEO.