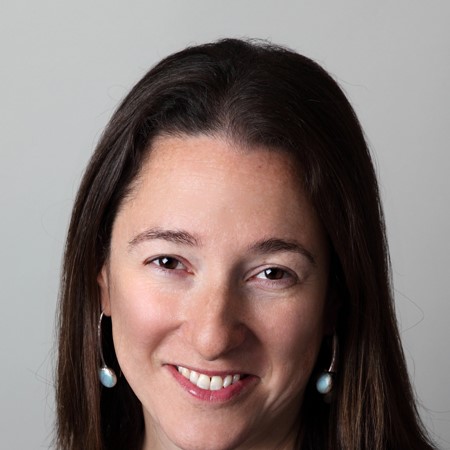 The appointments are also examples of women holding top-flight roles in the global wealth and asset management sector.

BNP Paribas Asset Management has named Johanna Lasker and Amanda Raynor (pictured below) as chief executive of BNPP AM USA and deputy CEO of BNPP AM USA respectively, with effect from 1 January 2021.

Lasker will be responsible for strategy, leadership, governance and regulatory matters. She will assume this role alongside her current responsibilities as the head of the Official Institutions Group.  Raynor will continue to report to Sandro Pierri, head of BNPP AM’s Global Client Group, and will report locally to José Placido, CEO of CIB Americas. She replaces Daniel Klein, who will be returning to Europe after five years as CEO and four years as deputy CEO of BNPP AM USA.

Raynor joined Harbor Capital Management in Boston in 1997, moving to Fortis Investments in 2002 when Harbor was acquired by Fortis. She was appointed chief operating officer of Fortis in 2008 and subsequently became COO of BNPP AM when Fortis was acquired by BNPP AM. Her responsibilities include managing operations and information technology, supporting the strategic development of the franchise, facilitating communication with our global locations and representing the firm with industry organisations, regulators and clients. 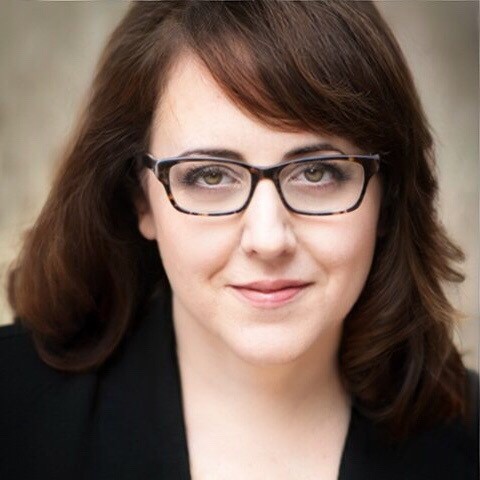