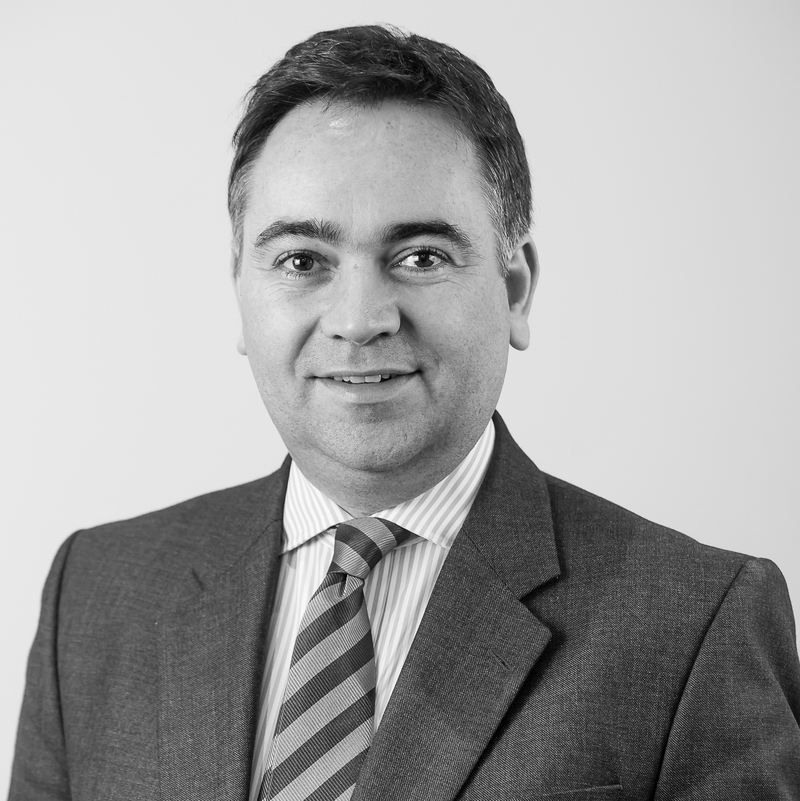 Unexplained Wealth Orders have garnered much attention for their role in curbing the flow of dirty money. This guest legal comment explains what a recent High Court challenge revealed for those managing offshore trusts, and in what circumstances UWOs are justified.

Many argue that Unexplained Wealth Orders are a blunt tool used by law enforcement to curb money laundering. Following a recent High Court ruling against the National Crime Agency about its use of UWOs, Simon Thomas, partner at Baker & Partners, explains what the judgment revealed about the extent to which trustees and trust companies using offshore structures can or should be made a target of UWOs. (See comments and articles on the issue here and here.) We welcome professional outside comment, where the usual editorial disclaimers apply. Email tom.burroughes@wealthbriefing.com and jackie.bennion@clearviewpublishing.com.

Unexplained Wealth Orders (UWOs) were introduced in 2017 as one of the powers available to the UK authorities in their fight against corruption and money laundering. Assets cannot be forfeited simply because someone is made the subject of a UWO. Rather, these orders compel politically exposed persons (often foreign politicians or government officials) or those connected to them to disclose how they came by their assets.

UWOs are typically obtained because an individual’s known and declared source of income is inadequate to acquire the property that they appear to hold. Information obtained through a UWO can be used in a subsequent court application for the property to be forfeited as representing the proceeds of crime. Equally, a failure to respond to a UWO, or an inadequate or misleading response, may also found the basis for such an application.

A UWO compels someone to reveal potentially confidential information about their financial affairs. A court considering an application for a UWO will balance the laudable aims of tackling international corruption with the importance of protecting an individual’s legitimate expectation of privacy and confidentiality.

The introduction of UWOs prompted concern on the part of those who administer offshore trust structures: would they be required to explain the financial affairs or those on whose behalf they held property?

That was the issue that arose in the recent case of National Crime Agency (NCA) v Baker. The focus of the case were three large residential London properties in Hampstead, Highgate and Chelsea. They were held through offshore structures, but the ultimate beneficial owners were the ex-wife and son of Rakhat Aliyev, a Kazakh politician who had died in exile in 2015.

The NCA alleged that these properties were purchased because Mr Aliyev had laundered the proceeds of his corruption, with the assistance of his family, through offshore structures. The NCA obtained UWOs, one for each property, against the offshore entities and the individuals who ran them. Their purpose in obtaining these orders was to compel those offshore entities and the individuals managing them to reveal how the London properties had been acquired.

A target of a UWO can return to Court and ask for the orders to be discharged. In this case, there was a hearing before a different judge at which both the NCA and the targets of the UWOs presented arguments.

The targets of the UWOs provided information which showed that Mr Aliyev’s ex-wife was wealthy in her own right (she had featured on the Forbes Rich List) and his son was a successful entrepreneur. Mr Aliyev and his ex-wife had divorced before the properties had been acquired. What is more, there had already been legal proceedings in Kazakhstan where the proceeds of Mr Aliyev’s criminal conduct had been confiscated.

All this information served to undermine the inference that the NCA had invited the first judge to draw. Importantly, the second judge found that the information provided was compelling evidence that the properties had not been purchased using the proceeds of crime. She found that it undermined the basis upon which the NCA had originally obtained the orders. As a result, she discharged the UWOs with the result that the targets were not compelled to provide any further information in addition to that provided in order to discharge the orders.

In one sense, this is a case very much on its facts which doesn’t set any legal precedent. The judge simply found on the evidence that the UWOs could not be justified. However, as this was one of the first occasions when UWOs have been challenged, it provides an important indication of how the courts will treat applications. It is clear that the evidence will be carefully scrutinised to make sure that a UWO is properly justified.

The judge found that had the investigation carried out by the NCA been sufficiently rigorous it should have uncovered the information that led her to discharge the orders. On one view of the decision the NCA had underestimated the level of investigation required before applying for the orders.

As for the offshore entities, the court held that they were not the proper individuals to be made the subject of UWOs. The appropriate target for a UWO is a person who has “effective control of the property,” usually the politically exposed person themselves, as opposed to someone holding on their behalf but with no beneficial interest in the property themselves. No doubt offshore professionals will take some comfort from this ruling.

Although offshore structures might also be used to disguise money laundering, the authorities require evidence over and above the simple fact that the property is held offshore. This ruling will doubtless be referred to in future cases where it is suggested that funds held offshore represent the proceeds of crime.

The lesson that those investigating money laundering will take away from this case is that UWOs are powerful investigatory tools but must be properly justified. Any prior investigation will need to be rigorous and examine the possibility that there might be an explanation for the holding of valuable property which is inconsistent with money laundering.

There can be no expectation that courts will be prepared to act as “rubber stamps” in granting UWOs. Furthermore, investigators would be well advised to think carefully about who is the appropriate target for a UWO, which is likely to be the politically exposed person themselves, as opposed to third parties who have been caught up in managing their affairs.

This case shows that whilst tackling money laundering is imperative, the courts will not permit a legitimate right to confidentiality to be overridden in pursuit of this aim.