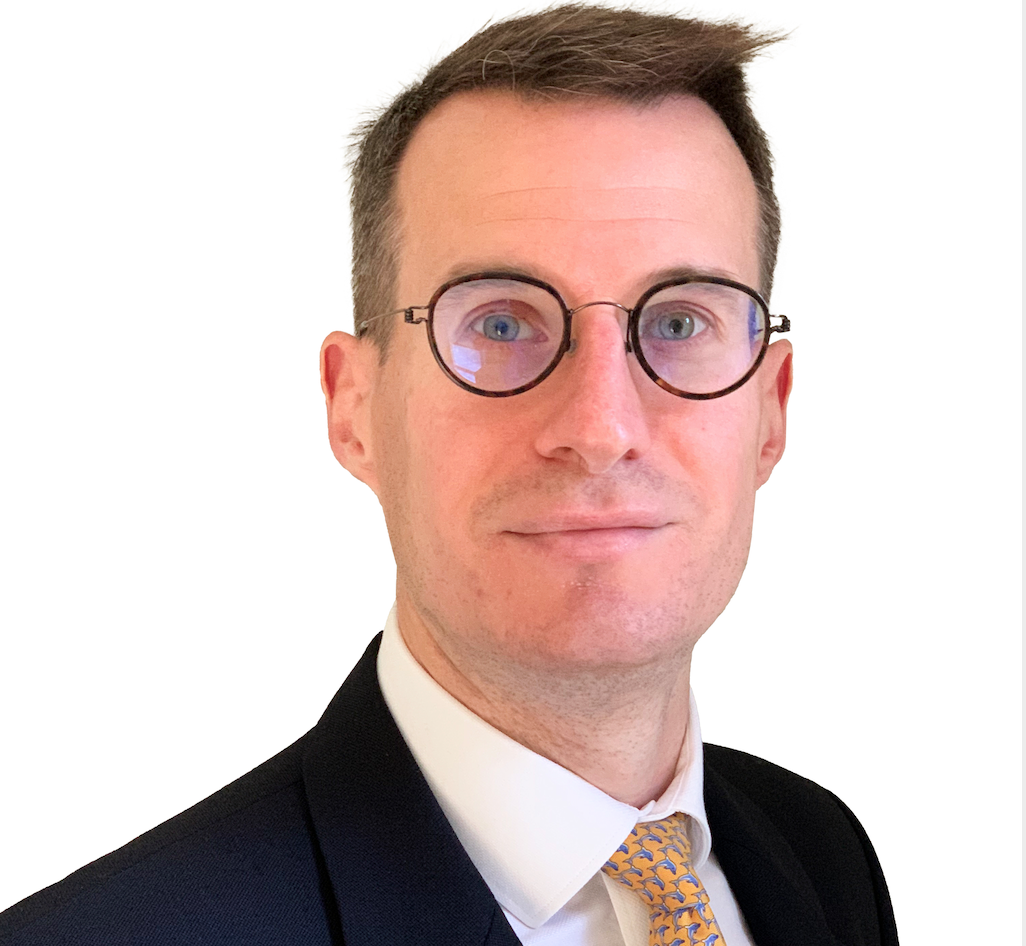 The Raymond James model continues to attract senior wealth managers wanting to strike out on their own but with network support.

US advisory franchise Raymond James is opening a new independent branch in Wanstead, East London. The branch will be led by principal Simon Howland and is among a raft of new openings by Raymond James across the UK this year. In early December, the group opened a branch in Londonâs Ropemaker Place led by Simon Monk, who made the leap from Brown Shipley. The network opened a new branch in Manchesterâs Spinningfields financial hub in November, also established by ex-Brown Shipley managers.

Howland (pictured) is striking out in the wealthy enclave of Wanstead, which attracts a young set of East London entrepreneurs. Before this venture, he spent more than a decade at Killik & Co, where he was most recently an associate investment director and member of its investment strategy board.

âItâs been my aim to establish and run my own business for as long as I can remember, so launching this new enterprise with the support of Raymond James is an exciting milestone for me,â Howland said.

The Raymond James advisory network provides plug-and-play franchise models for UK wealth advisories, either supporting them to establish their own boutique practice or giving FCA-authorised firms access to its investment platform.

Howland said his support and services are âmore akin to a micro family office" affecting the whole family.