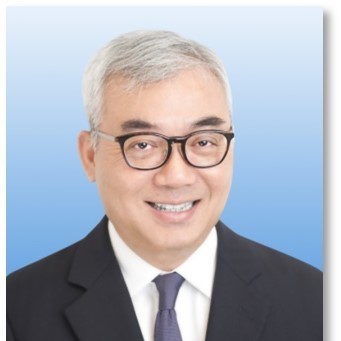 The private bank said that it is increasing its market presence in the Asia-Pacific region.

EFG has appointed industry veteran Timothy Lo as its North Asia vice chairman. It has also hired client relationship officers to join its teams in Hong Kong and Singapore.

With more than 35 years of industry experience, Lo is joining from Credit Agricole Indosuez, Hong Kong, where he has served as deputy CEO and commercial head, North Asia, since 2017. During his tenure, he oversaw the management of all North Asia marketing units, including 40 relationship managers. Prior to that, Lo was managing director and head of North Asia for CIC Investor Services.

In Hong Kong, the firm has hired eight CROs, including Michelle Wu, who is joining the bank as team head and managing director. Wu previously served as private banking team head at Credit Agricole Indosuez, bringing with her 15 years of wealth management experience. She will be supported by Ben Chu as MD and Ashis Sengupta and Ernest Cheung as directors. Wu will report to Richard Straus, head of private banking.

EFGâs Singapore branch has also hired three CROs. Nobuhiro Sano has joined EFG Singapore as a managing director, together with Michael Ting and Yichen Shen. Sano previously worked for Nomura Group, where he held various management positions since 2001, including head of wealth management and head of China business strategy at its Asian branches. The three CROs, who collectively bring more than half a century of banking experience to EFG, will report to Oliver Balmelli, head of private banking and deputy CEO, EFG Singapore.

âEnsuring the balanced contribution of net new assets (NNA) from both our new and existing CROs is a key part in the bankâs NNA growth strategy. I am therefore excited to have on board senior bankers such as Timothy Lo and Michelle Wu alongside our new CROs: Their expertise and profound knowledge of the industry will be invaluable in helping us drive forward our strategy to achieve growth in Asia. EFG is continuing to attract highly experienced CROs in Asia Pacific as we increase our market presence in the region and enhance our service offering,â Albert Chiu, executive chairman, Asia-Pacific of EFG Bank, said.

Investors Continue To Smile On "Factor-Based Investing" In Volatile Times