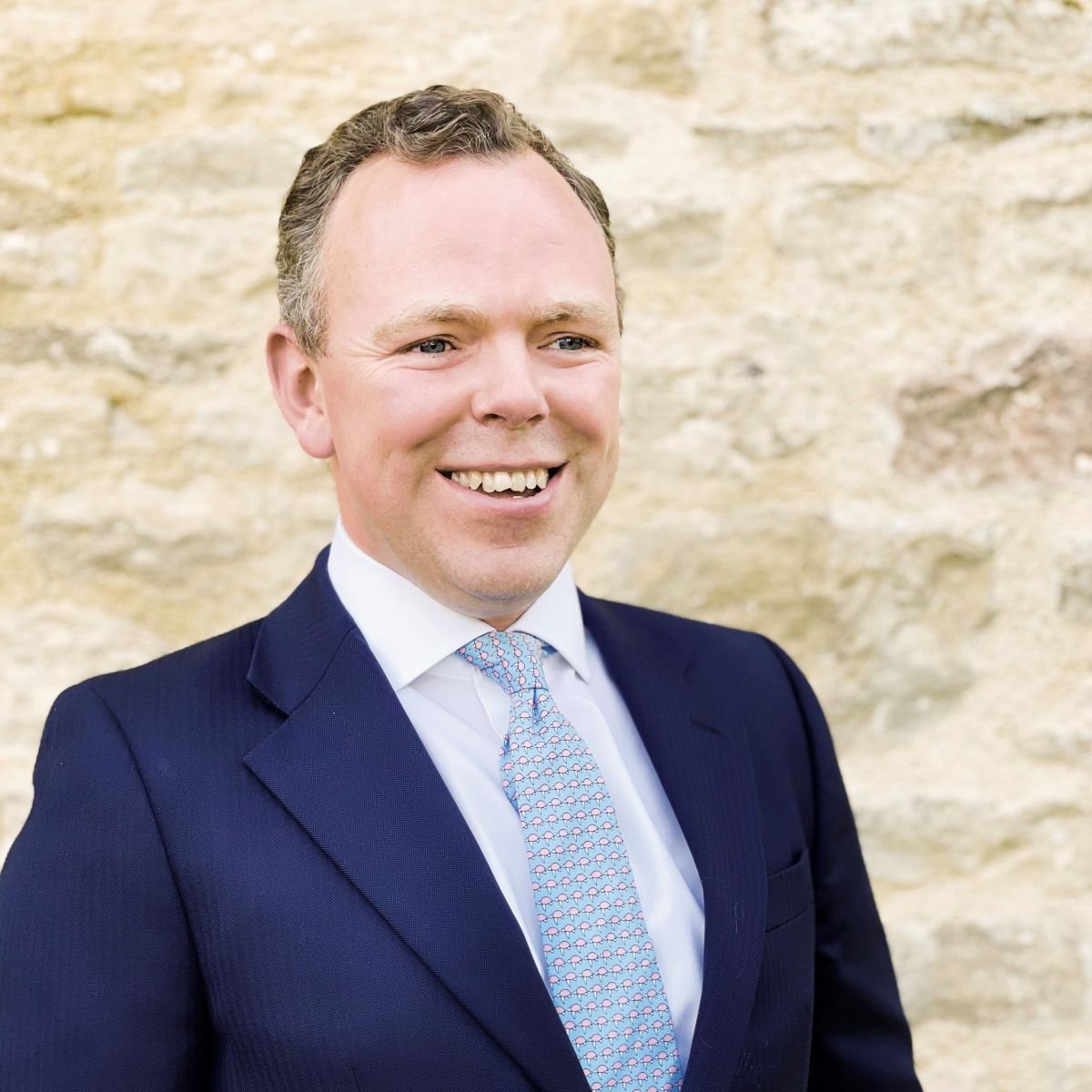 The group has opened a number of offices in the UK in recent months.

Raymond James, the US-based firm operating in a number of jurisdictions, has opened a new branch in Cheltenham, Gloucestershire. The branch, which is headed by Paul Whitehead, is the third new Raymond James branch to open in 2021 in the UK.

Raymond James, Cheltenham Spa, will provide bespoke discretionary investment management services to clients based throughout the Three Counties - Gloucestershire, Herefordshire and Worcestershire - in London, and across the UK, the firm said in a statement late last week.

Born and raised in Gloucestershire, Whitehead has more than a decade of experience in the field. Starting his wealth management career at Brewin Dolphin in 2011, he was promoted through the ranks to become one of the youngest divisional directors in the business at the age of 30.

The network provides plug-and-play business support for UK wealth advisories, either supporting them to establish their own boutique practice or giving FCA-authorised firms access to its investment platform.