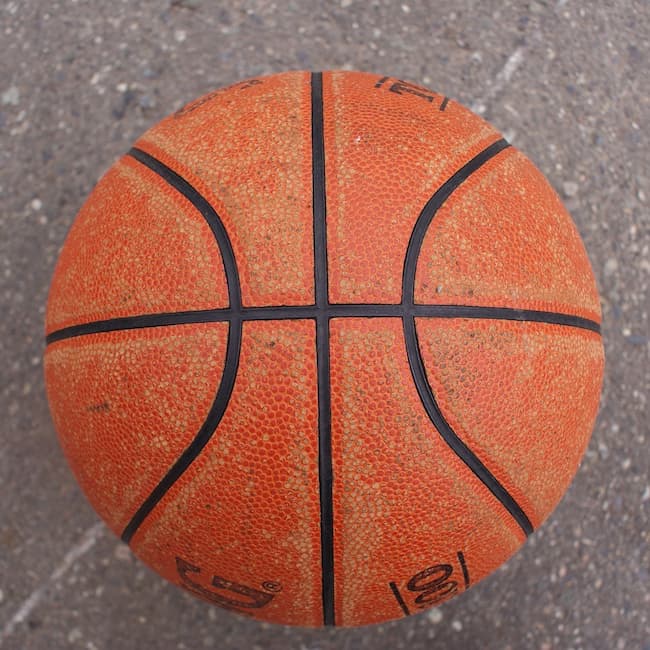 A number of wealth management firms have sponsored sports teams, institutions and players to promote brands and associate with qualities such as competitiveness, excellence and teamwork.

DWS, overseeing about $1.1 trillion in assets, has struck a multi-season sponsorship deal with the Los Angeles Lakers, adding to the trend of wealth and investment firms allying themselves with renowned sports teams and players.

Under the deal, DWS is the official global investment sponsor of the team. The sponsorship includes advertising, prominent placement of the DWS logo at Lakers home games in the STAPLES Center and content partnership, including engagement on social media channels.

The Lakers have the largest social media following among all North American professional sports teams, DWS said, and it noted that the team also has âan extraordinarily enthusiastic following in Asia â one of DWSâs core growth markets â with an estimated 199 million fans in APAC.â

The firm, based in Germany and part of Deutsche Bank, said the Lakers is also the most popular NBA sports team across DWSâs main European markets of Germany, Spain, Italy, France and in the UK.

Under the deal, DWS and the Lakers will collaborate on several community initiatives and outreach projects. DWS will sponsor the Lakersâ âIn the Paintâ fine arts programme designed to showcase the original works of Black, Indigenous, People of Color (BIPOC) artists in the greater Los Angeles area. DWS will also partner with the Lakers to create an international court refurbishment project and Junior Lakers Clinics to support primary and secondary schoolsâ integration of technology into physical education activities on campuses.

DWS clients, staff and business partners will soon be able to participate in campaigns, including virtual and in-person events.

A number of wealth management firms have sponsored sports teams, institutions and players to promote brands and associate with qualities such as competitiveness, excellence and teamwork. For example, earlier this year, Asia-based Raffles Family Office entered a three-year partnership with Italian football club Juventus. iCapital Network, the New York-based alternative investments fintech platform, took its brand around the worldâs most famous golf courses by signing up the UKâs Lee Westwood â ranked 20th in the world - as a brand ambassador. Other examples of sports sponsorship cases include UBS and Formula 1 motor racing, HSBC and the rugby Sevens, and BNP Paribas and the international tennis circuit. Morgan Stanley sponsors UK golfer Justin Rose, winner of the 2013 US Open and European PGA tour regular.

The asset manager was recently hit by controversy over claims about its environmental, social and governance investment track record. According to media reports, the firmâs former sustainability chief said that DWS struggled with its ESG investing and at times presented a more favourable story to investors. DWS has vigorously denied such claims and said it stood by its annual report disclosures.