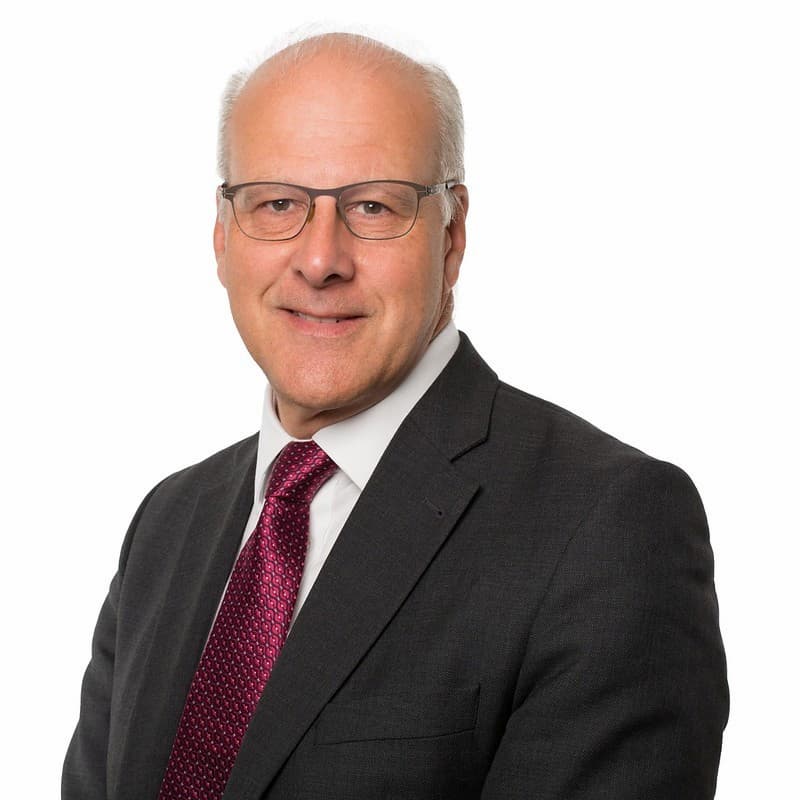 Appointed for a five-year term, the chairman of the FCA has been at the helm during a tumultuous period for financial markets.

The chairman of the UKâs Financial Conduct Authority, Charles Randell, has asked the government to find a successor, as he plans to stand down in the spring of next year.

Randell has asked Rishi Sunak, Chancellor of the Exchequer, to start a search for a new chairman, the FCA said in a statement. Randell, who was appointed to the post in 2018 for a five-year term, was previously an external member of the Prudential Regulation Committee of the Bank of England and a non-executive board member of the Department for Business, Energy and Industrial Strategy.

The regulator applauded Randellâs role in helping to steer the UK financial services industry with the UKâs exit from the European Union, the rise of digital assets, new technologies such as AI, and the disruption caused by COVID-19.

âUnder Charlesâs leadership as chair, the FCA has established a significant multi-year transformation programme to become a more proactive, data-led and forward-looking regulator. The FCA has successfully transitioned to a new executive team, which is rolling out detailed strategies to support its transformation,â it said. âDuring this period, the FCA also supported the UKâs departure from the EU with minimal disruption to financial services, supported consumers and businesses through the pandemic, and is now playing a key role in ensuring financial markets support the transition to a low-carbon economy.â