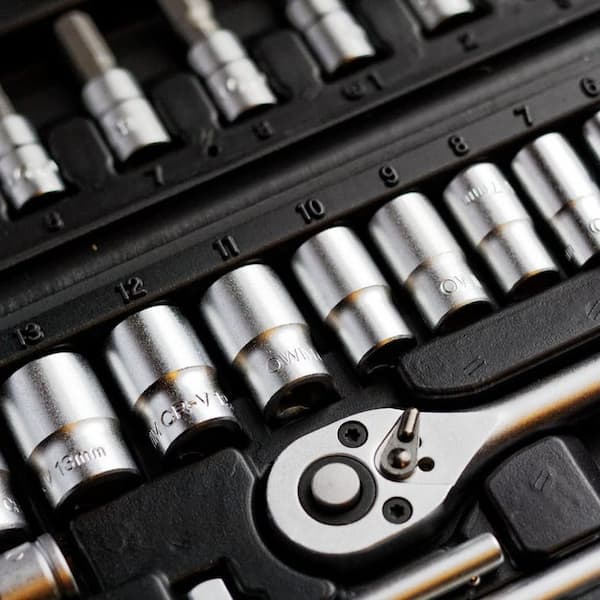 The days when UK-based property would be clear of inheritance taxes if owned by foreigners have gone. For many HNW individuals, they're in for a shock at discovering their structures have leaks. To obtain cash for tax bills, they must consider available solutions, a firm in the space argues.

Foreign high net worth individuals inheriting UK-sited property must face the costly shock of not being shielded from UK inheritance tax. Rules have changed the game, and that means that families must arrange to have cash when itâs needed, a wealth manager argues.

UK legislation, backdated to 2017, states that all foreign owners of residential property are liable to up to 40 per cent inheritance tax, regardless of what structures (such as special purpose vehicles) they have set up or where they are. Given the multi-million sums involved, HNW individuals outside the UK are in the firing line â the existing threshold on estates for IHT is a relatively meagre Â£325,000 ($446,284). Gifting property to others means that the tax hit will be less, but comes with its own snags and loss of control. (If a person lives for seven years after making a gift, no tax is due.)

Too many advisors havenât worked hard enough to warn clients of what they face, Tim Searle, chairman of Globaleye, told this news service in a call. Globaleye is a Dubai-based wealth management firm offering solutions for investments, mortgages, insurance, tax and business. It has offices in a number of jurisdictions.

âIt beggars belief that banks, advisors and other advisory [firms] are failing to inform their clients about the new legislation, the ramifications and all the options open to them including insurance which for many years has always been overlooked,â Searle said.

The UK government and its peers are tightening the tax screws, and high net worth individuals, particularly those living abroad or using offshore structures, are in the firing line. In August, this news service reported that although the number of non-domiciled residents in the UK had stabilised in the tax year ending in 2020, they paid less revenue into public coffers. This suggested that pressure on this category of individual hit revenues in general, as defenders of the non-dom system had predicted. But thatâs unlikely to makethe  government change course. And non-doms are only part of the story, given that so many foreigners from Asia, the former Soviet Union and the Middle East, for example, own property in Kensington, Chelsea and other places in the UK.

He argues that insurance-based tools that enable clients to build up cash for when they need to settle IHT bills â avoiding the pressure of having to rapidly dispose of estates at fire-sale rates â should be on the table.

There is a range of policies available from the Globaleye menu: PPLI (private placement life insurance); ULI (universal life insurance); VUL (variable universal life; WOL (whole of life) and TERM (cover on a specified period with no underlying policy value and no benefits paid after the end-date of policy.) In Globaleyeâs case, these insurance structures can be bought in an individual name and corporate structure.

Searleâs firm gives a case study to illustrate the process. A resident (âMr Ahmedâ) is a 55-year-old UAE resident with a private investment company (PIC) that owns a Â£9 million property portfolio; there is no outstanding mortgage. Mr Ahmed uses a property for himself and family and the rest of the properties are rented out. To deal with IHT, Mr Ahmedâs advisors recommend that he secures a policy with an assured sum of Â£4 million â the likely tax hit equivalent. The policy is structured as a 10-pay premium payment term. The rental income from his properties covers the premiums.

Get educated
People lack awareness and education about insurance-based solutions, Searle said. Also, lawyers who are involved in the probate/estate planning process often donât understand the special circumstances of non-resident and non-domiciled investors. Moreover, many liquidity solutions for this special breed of investor are not available in the UK domestic market. International solutions need to be sought from international providers, he said.

Insurance-based arrangements have been around for years, but tend not to feature greatly in wealth management sales pitches. However, firms operating in the space include the likes of Swiss Life, Singapore-based Singlife, and Lombard International Assurance, and this news service has chronicled how these solutions work.

These plans have âopened doorsâ for Globaleye, Searle said. He has already spoken to Middle East-based clients with UK properties about such offerings.

Time isnât on the side of clients, he said.

The core of the matter is that upon death, those inheriting a deceased personâs estate have a limited time under HMRC rules to pay what they owe in inheritance tax.

âThe limited time is actually six months in which the estate has to settle the IHT bill with HMRC. It should be noted that the property cannot be sold to pay this bill since the first charge sits with HMRC and they will not release the property for any activity until the IHT bill has been paid. If not paid within six months, HMRC reserves the right to fire-sell the asset, typically well below market price,â he said.

The traditional structures aren't fit for purpose today. People can no longer shield estates within a trust if that trust is in the UK or overseas. For example, a BVI or Jersey trust wonât give protection. And the longer a person puts off dealing with this â such as using the seven-year transfer period to obtain gift status â the worse a potential tax bill will be.

âNo structure can protect against IHT. So the options are far simpler in that you either sell the asset, gift the asset or implement a liquidity solution to pay the IHT bill when, not if, it happens,â he continued.

A matter for concern, Searle said, is that most families donât want to sell London assets because they are viewed as âtrophiesâ and/or to be used in generational wealth transfer.