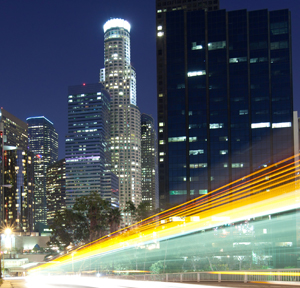 The private bank is launching its first advertising campaign in 50 years to âcapture the new character of success.â

On the heels of strong quarterly results earlier this week, Coutts is launching its first advertising campaign in 50 years to attract the next generation of wealth.

Called âReflecting,â the firm says the campaign's goal is to reach a new set of wealth creators, including digital entrepreneurs, influencers, Esports players, and musicians in order to push home a redolent message of âachievement by acting in the right way."

The timing reflects wider wealth industry concerns over how to connect with younger savers who have flocked to DIY investment platforms, and entrepreneurs busy creating their own affinity networks to support one another.

Coutts appears to be on the front foot.

The B Corp-certified private bank has cultivated a long association with managing the wealth of elite sports, music, and entertainment figures, and now counts around 20,000 entrepreneurs as clients. It says the campaign should address any misconceptions that the brand isnât moving with the times.

âIn the 1920s we were one of the first banks to use machine-posted ledgers â cutting-edge technology at the time â and in 1963 we became the first British bank to use computerised accounts,â said marketing director for wealth Paul Fletcher. âItâs our passion for innovation thatâs kept us fresh and modern."

The campaign will be shown on Sky during the new season of Succession, and feature outdoor branding in targeted London neighbourhoods such as South Kensington and Knightsbridge, and will be visible in airport lounges and strategic online venues.

Emile Rafael, director at Shoreditch-based production company Agile Films, a creative partner behind the project said: âIt has been a privilege to be involved with such an iconic brand and be a part of their new campaign that explores the modern, colourful world that their clients live in now.â