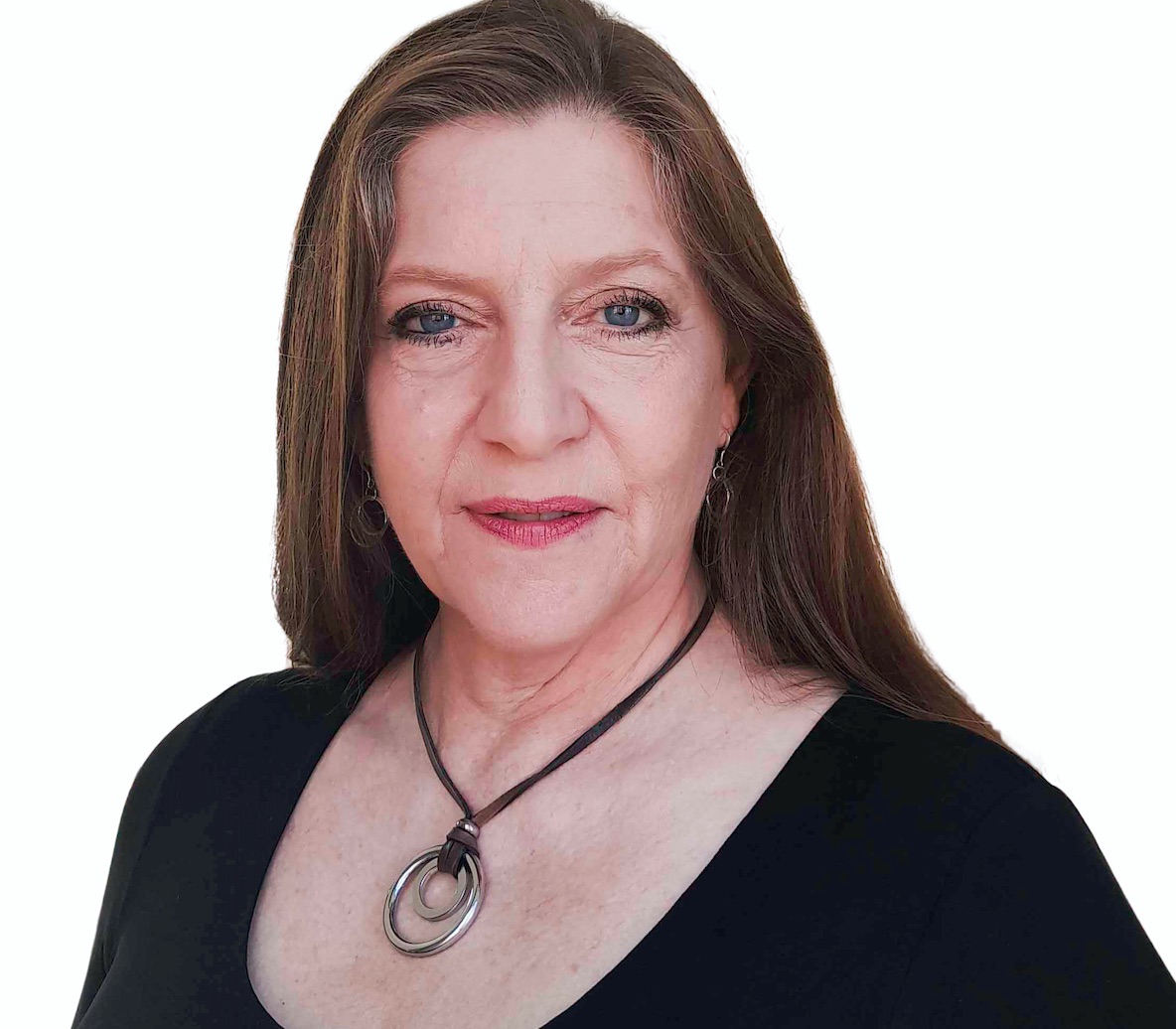 This practitioner argues that granting LPAs is often flawed and inadequate, with a lengthy application process that is arduous to navigate. What does the current review of the system hope to achieve?

A review of the Lasting Power of Attorney system begs the question of 'who is it supposed to support?' argues Abigail Howson, private client lawyer and partner at Excello Law. At present, the Ministry of Justice and the Office of the Public Guardian are consulting with banks and law firms to determine how to make the process more effective. In this guest article, Howson (pictured) explains what the review wants to achieve and where it may be falling short in serving an ageing population and some of the most vulnerable citizens. The editors are pleased to share these comments and invite readers to respond. The usual editorial disclaimers apply to outside contributions. To comment, email tom.burroughes@wealthbriefing.com and jackie.bennion@clearviewpublishing.com.

As legal documents go, Lasting Powers of Attorney (LPA) can be invaluable. They allow the donor to appoint one or more people as attorneys â either to help them make decisions, or to make decisions on their behalf. For anyone who has an accident, an illness, or lacks the mental capacity to make decisions themselves, an LPA gives an attorney the power to make key decisions on their behalf concerning their healthcare, property, and/or financial affairs. In recent years, the number of registered LPAs has increased significantly to four million. An ageing population, combined with an increasing prevalence of dementia, means that this figure is set to rise much further in the next 20 years.

The current system for granting LPAs is, nevertheless, flawed and arguably inadequate since it can be lengthy and often hard to navigate. Delays and complications mean that it is currently taking an extraordinary 20 weeks, on average, to implement. Because there is widespread recognition in government that the process is âcumbersome, bureaucratic and complex,â the Ministry of Justice (MoJ) and Office of the Public Guardian (OPG), an arm of the MoJ, are now seeking to simplify it.

At present, the MoJ and OPG are consulting with banks and law firms to determine how to make the process better. One of the main alternatives being considered is to implement a predominately digital service, rather than one that is paper-based. The existing paper process enables individuals to prove their status to banks, healthcare providers, businesses and other organisations.

Last year, the OPG tested the new digital service with the Department for Work and Pensions (DWP) and HSBC. According to the OPGâs guidance: âOnce an LPA is registered, attorneys and donors will be sent an activation key. They can create an account online at "Use a lasting power of attorney" and use the activation key to add LPAs to their account. A donor or attorney can then make an access code which they can give to organisations to view an online summary of an LPA.â

But for the generation who are most impacted, and most in need of an LPA, there is a practical problem: they are also most likely to be elderly and infrequent users of online services, or in some cases, not users at all. In short, most of those seeking to grant LPAs are very far from being digital natives; more likely, they are technophobes. Accordingly, the decision to take the process online will only serve to alienate many of them, or even worse, put them in a position where they become potential victims of fraud or manipulation as they are taken advantage of by unscrupulous people who portray themselves as âhelpers.â As a deed, there is an absolute requirement for an LPA to have a witness, but no witness appears to be deemed necessary if it is provided by digital means.

The harsh reality is that by the time they have to consider making an LPA, most people who really need them also need help in completing them â a situation which already applies to paper-based forms. That is because they are predominantly elderly. Some are vulnerable and many of them do not trust or fully understand the internet. But in this context, the current paper system does provide appropriate safeguards for those potentially at risk by finding out what people who are seeking an LPA really want to achieve and by helping to prevent âthe lovely neighbour,â who may in fact be a fraudster, from making and registering one on their behalf.

However, the situation with online LPAs may be quite different. The level of advice and protection offered to people who are contemplating an LPA online may be somewhat limited in practice. Although LPAs require a set form, there are multiple important choices that have to be made, such as the identity of the attorneys, whether or not they can sell the donorâs house, or open and close their bank accounts. If, in practice, the process turns out to be as unfit for purpose as online applications for probate have proved to be, then many LPAs will not fulfil the needs of many individuals because points which are relevant to them will simply not be considered.

It is self-evident that the current system has to be improved in order to overcome its inherent flaws. But if the same systemic errors are repeated in the new system, then choosing to migrate the application process online will not make it any better â and, potentially, will make the situation worse. Most of the delays in implementation which exist arise not because of the process by which an LPA is created, but because the staff in various relevant organisations do not have the appropriate levels of knowledge. Providing them with a new online access code that âproves their identity almost immediatelyâ will not solve the problem but may instead give a number of unscrupulous attorneys more scope to embezzle client funds.

Creating an LPA is both a complex process and a significant step for anyone to take with potentially very serious repercussions. No-one doubts that the way in which they are currently created and deployed could certainly benefit from a range of practical changes. But a digital-only solution fails to serve the very people who have the greatest need to make them. Hopefully, the relevant decision-makers will ultimately agree that the risks in safeguarding are simply too great.

The Dangers Of Pension Offsetting In Divorce