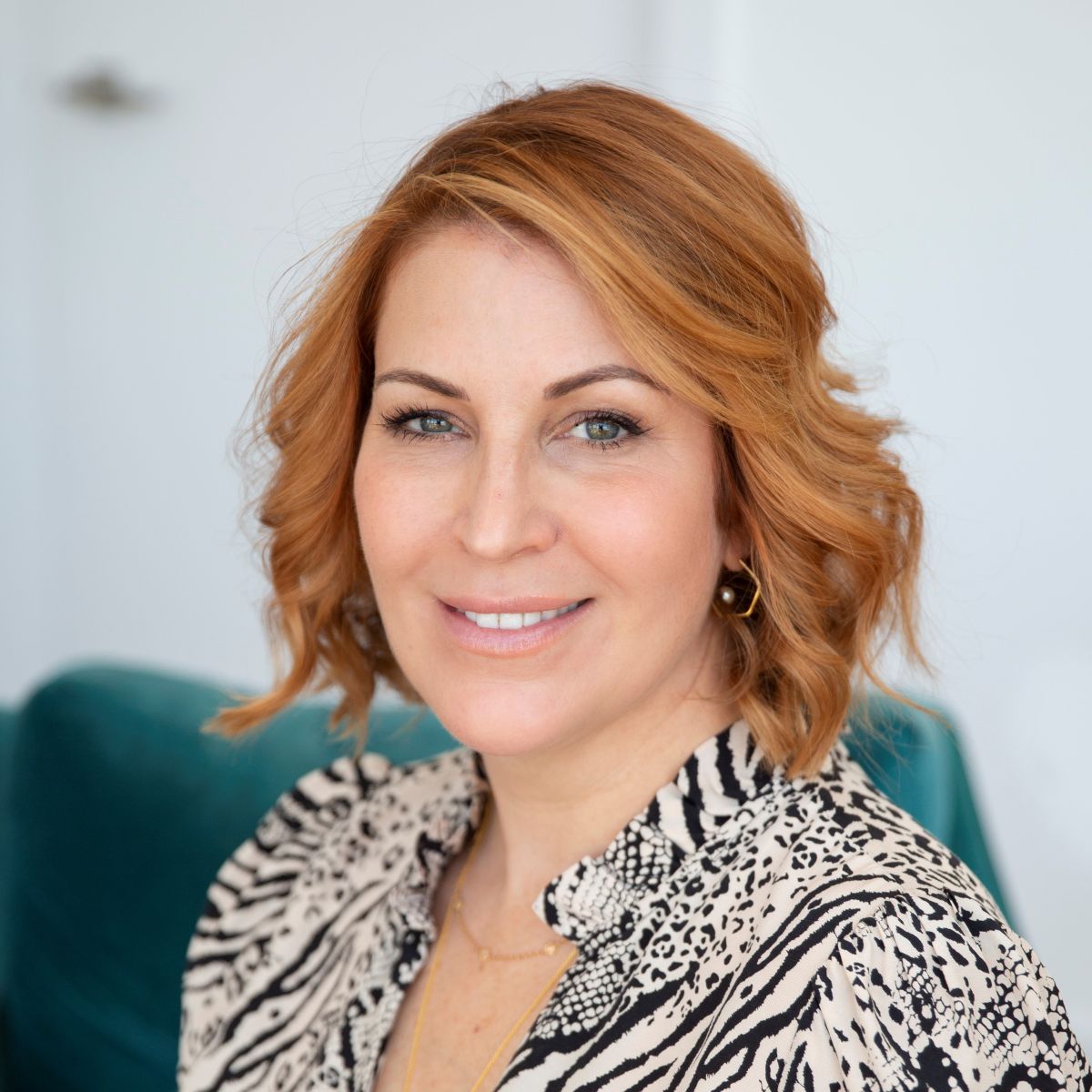 Tamara Gillan, co-founder of female-focused finance think tank The WealthiHer Network, sets out how female bankers are proving to be a formidable force for climate change action.

As a new year begins, I wonder whether we will look back and see COP26 as "good" and a turning point in the fight against climate change or a disappointment? What I will remember is the voices of women who marched outside for greater action. Greta Thunberg who lamented the "greenwash festival" and the COP26 deal that only managed to "water down the blah, blah, blah," environmentalist Lucy Siegle who pinpointed the lack of women at the negotiating table, and Ellie Gouldingâs simple statement âitâs time for us all to give it the respect it deserves.â I will also remember the unprecedented role of the finance industry. Brought together, these powerful influencers represent a huge impetus for change.

Itâs not surprising that women want decisive action, because it is women and girls who are more likely than men to be affected by climate change. UN Studies indicate that 80 per cent of people displaced by climate change are women. Roles as primary caregivers, providers of food and fuel make them more vulnerable when flooding and drought occur. What is surprising is that just 25 per cent of global COP26 leadership positions were held by women, according to EuroNews. Quite simply, this isnât good enough and we do indeed need more of the sustainability conviction that women bring to the table.

(This news service has a new programme, its Wealth For Good Awards, designed to highlight the work wealth managers are doing to drive change around the environment, society and governance. To find out more about the awards, click on this link. Submissions close on 4 February. Winners, finalists and commended entries will be celebrated in May this year.)

Women leading the charge
So why is the finance industry stepping up so decisively in the fight against climate change? Some would argue that they are following the money due to an ever-increasing interest amongst investors, but that is a good thing. The finance industry holds huge economic influence in enabling their clients to invest sustainably and by investing in the businesses that drive positive change. And female clients and entrepreneurs, like the COP26 campaigners, are showing a greater intent to do so. A recent global report, carried out by the WealthiHer Network, found that four-in-five women want to invest environmentally responsibly, compared with three-in-five men.

The finance industry is also collaborating in unprecedented ways to use money to accelerate change. The United Nations Glasgow Financial Alliance for Net Zero involves the worldâs biggest investors, banks and insurers who collectively control $130 trillion in assets. They are committing to use that capital to transform the system by helping businesses, financial firms, and entire industries to undergo fundamental change. In 2020, the commitment was just $5 trillion.

The coalition comprises 450 leading financial players including HSBC, NatWest, St. Jamesâs Place, Santander, and Aviva. Whilst it is inaccurate to suggest an over-indexing of female executive leadership in this coalition, the voices of female leaders ring out. NatWest CEO Alison Rose has made green finance a core part of her mission, while Ana Patricia Botin, the executive chairman of the Santander Group, asks the finance industry to be judged on its actions. She points out that only a few years ago it cost the same to borrow money to finance an oil project as a solar farm. Today, estimates of the cost of capital for investment in an oil project can be as much as 20 per cent, while for renewables, it is between 3 per cent and 5 per cent.

Meeting demand for green financial products
And contrary to the words of some critics, this isnât newly-found profit-driven conviction or "greenwashing," but a longer-term commitment. In 2017, HSBC launched the worldâs first bond of $1 billion specifically in support of the UNâs Sustainable Development Goals while at COP26, the bank launched a Â£500 million Green SME Fund to help businesses invest in more cost-intensive green activities.

Whilst these initiatives are a hugely important step in the right direction, we shouldnât underestimate that this journey also constitutes a commitment to the next generation. Putting women at the forefront of the sustainability agenda is a leadership challenge and a multigenerational project, says Sophie Ward, head of charities and education at HSBC Private Banking. We not only need younger women taking steps up to senior management level in the finance industry itself, but we must also start having important financial conversations with our children. No matter how much you must invest, talk to them about it. Get children involved in the financial decisions you make. The next generation must be inspired from the beginning to want to do more and do better with their money, especially the girls.

Only by listening more to voices of women, empowering women to invest well, and educating and encouraging women into leadership, entrepreneurship, and top financial positions, do we have the best chance to create a more equal, greener future for us and the next generation.