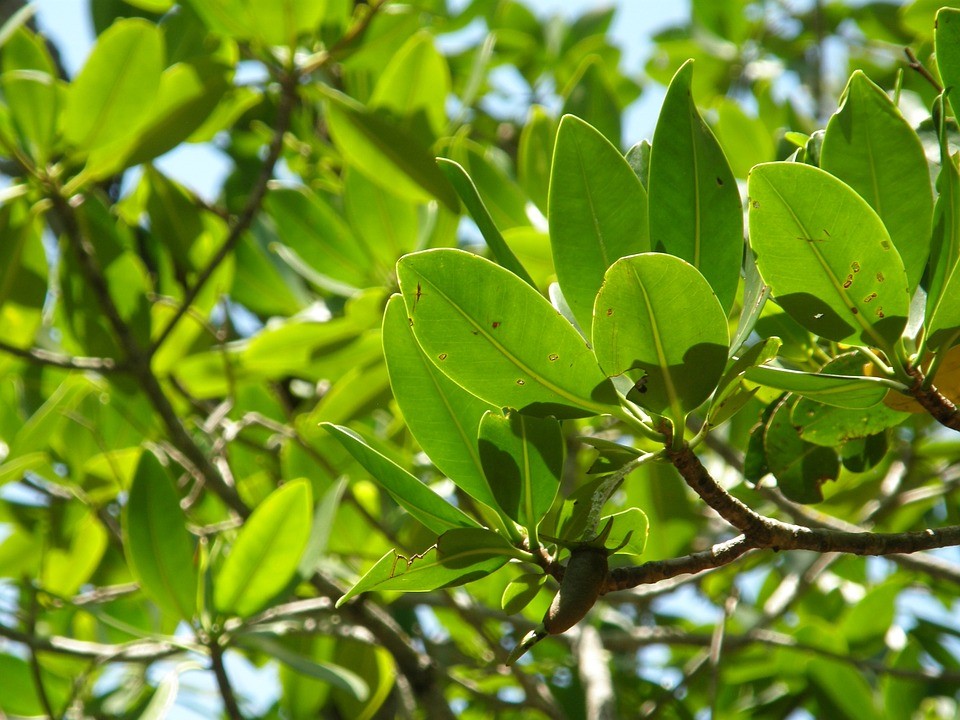 Those who are attracted to "Green" investing may also be interested in Shariah finance. A firm operating in such spaces agrees, but has also warned that the pricing of conventional green debt means that it can struggle to meet expectations of return.

Issuers of Shariah-compliant financial Sukuk must be mindful to avoid the potential trap of forsaking returns in âGreenâ investments â as appears to have happened with some conventional issuance, an industry figure says.

Shariah financial structures called Sukuk are certificates representing individual ownership interests in a portfolio of eligible existing or future assets. Sukuk are more akin to equity than debt, given that charging interest is banned in Islamic law. Their pricing and structure takes account of risks, including default, in order to mimic conventional debt cashflows in certain ways.

And with Shariah finance, areas such as gambling, pornography and alcohol are forbidden, and there is a general dislike in Shariah law of waste and needless consumption â which maps quite closely with what a lot of Green investment claims to be about.

These points were made to this publication recently by Scott Levy, chief executive of Bedford Row Capital. The firm, based in London, describes itself as a ânon-bank originatorâ that exists to serve businesses unable to access the services of banks, which want to raise finance in the debt capital markets. It has partnered with the Sukuk issuance platform, Al Waseelah. Potential companies are provided a proprietary ESG assessment that poses questions about the core of their company and operations. Al Waseelah is one of the few Islamic finance companies to follow the United Nations Principles for Responsible Investment, Levy said.

Levy, a figure who is unafraid to pull his punches, argues that there is a problem with conventional Green bonds â some of them might struggle to meet investorsâ return expectations as inflation rises to multi-decade highs. These bonds attracted a Green premium when they were first introduced, such was the enthusiasm for all things environmental â but the maths have become less appealing as inflation rises. Green bonds were cheap ways for issuers to get funding, but they did not offer much protection against inflation â not helpful in the current environment.

According to some estimates, more than $1 trillion of Green bonds have been issued since they were first created. It is open to argument how many of them will return their investors' capital in full.

âWe are riding this total wave of interest and issuers are able to push low costs because everyone wants to go green. There are no inflation-linked Green bonds,â he told WealthBriefing in a call. âThere is a lot of regulatory pressure for people in the West to hold Green bonds; there are going to be performance issues and investorsâ patience could run out. This is going to be a headache for regulators,â he said.

In a March article, Beware the green trap: Cautionary notes, Levy wrote that issuers of Sukuk and other Shariah finance must be aware of the problems that conventional issuers of âGreenâ bonds encounter.

âThe largest asset managers are having to sell off their non-green assets (particularly in Europe with SFDR [sustainability related disclosure] looming) which drives the prices down to buy `greenerâ assets (particularly bonds which meet the Article 9 requirements) which further drives the yields down as prices rise,â he wrote. âTo make matters worse, green issuers (`dark greenâ if they meet the new rules) are issuing long-term debt at very low rates. Why not? Institutional investors need to buy benchmark size green debt to meet the new rules; issuers are having a laugh as they can get very cheap long-term funding.â

In his March note, Levy said: âEquity markets have slumped this year; the NASDAQ Green Economy Index (QGREEN) is down 15 per cent year-to-date and global green bonds (Bloomberg Global Green Bond Index) have underperformed investment grade debt by 40 per cent."

The S&P Green Bond Index shows that total returns, in dollars, have struggled since the index was launched on 31 July 2014; they rose during 2020 and 2021 but fell sharply this year. The index value at launch was 139, and as of 2 May, was 128.16. The S&P International Corporate Bond Index has broadly followed the same pattern.

Inflation has continued to rise and central banks such as the Federal Reserve and Bank of England have raised rates. Green bonds, issued in the days when price pressures were weak and rates zero, or even negative, might not fare so well in a changed environment.

Levy argues that Shariah finance, because it can tick some of the same boxes as those seeking Green finance, deserves more attention. Bedford Row works with organisations such as International Islamic Financial Market. He said that even non-Islamic investors can benefit if they consider Shariah-compliant areas as something to hold in portfolios.

A problem is that the UKâs FCA does not have expertise in this area yet, Levy said.

Middle Eastern wealthy to pull out of Europe and US