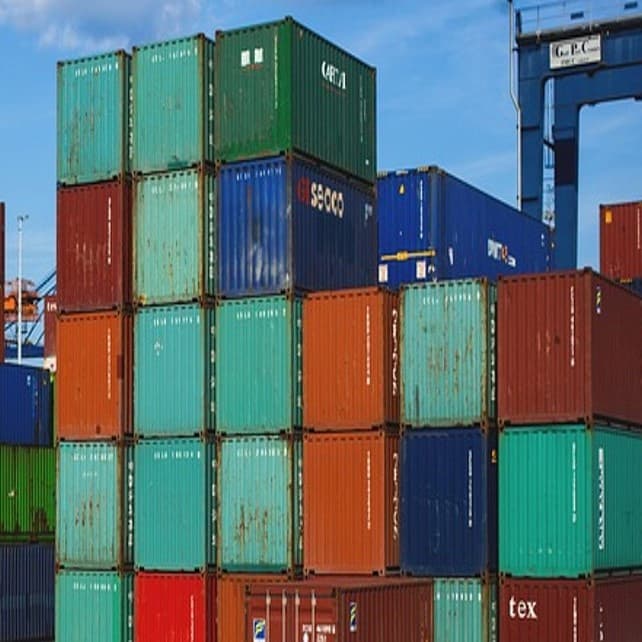 One of America's largest banks argues that the much-touted retreat from globalisation, with all that this implies for asset allocation and investment, is unfounded and not borne out by evidence or hard necessity.Â Â  Â

The core holding of any US portfolio should be in large-cap multinational equities from which investors can tap into international earnings, Bank of America argues, saying that the supposed retreat from globalisation is largely a myth.

âDonât panic about all the chatter about de-globalisation and the attendant risks to US corporate earnings. Globalisation has been slowed, not derailed, by the virus and the Ukraine/Russia conflict,â the bank argues in a note from Joseph Quinlan, head of CIO market strategy for Merrill Lynch and Bank of America Private Bank. âGlobalisation is dynamic, not static, and is presently being reconfigured around a tri-polar world led by North America, Asia and Europe. These blocs are interconnected and therefore catalysts for more, not less, cross-border trade and investmentâ¦US firms are among the best positioned for a tri-polar world given their extensive global networks of affiliates, the foot soldiers of globalisation.â

Quinlanâs comments come at a time when US-China trade conflicts, Russiaâs invasion of Ukraine and pandemic-caused supply chain disclocations have forced wealth managers to wonder how this will affect how they allocate clientsâ capital in the future. Globalisation â a term meaning greater trade and interaction around the world â has been on the march since the Chinese pro-market reforms in the early 80s, boosted by the end of the Soviet Union, the rise of shipping containerisation, the internet, and market reforms in the West in the 80s and 90s. Globalisation, by the turn of the century, reached a level arguably not seen since before the 1914-18 world war when the development of railways, telegraphs, steamships and the operation of the Gold Standard bound major countries together in terms of trade.

Bank of America said that US firms are not coming home, âdecamping from the rest of the world for the supposed greener pastures of the US.â âThatâs the consensus, but the consensus is wrong,â BoA said.

Firms that have roots in the three poles of the global economy â Europe, North America and Asia â will be âbetter positioned to weather future shocks and better able to drive future earnings' growth.â