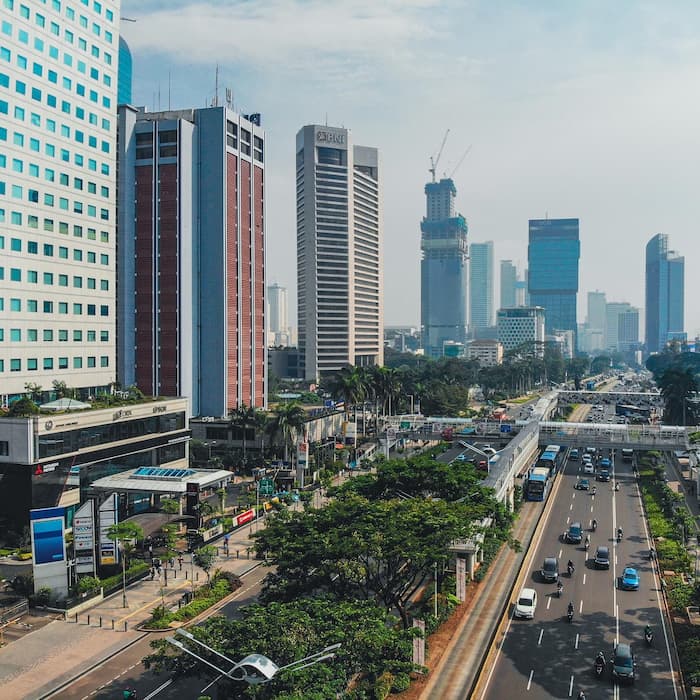 We talk to an asset manager running Asia ex-Japan equities who argues that there is a strong and improving case for being overweight on Indonesia.

The archipelago of Indonesia is home to 272.5 million people and its young demographics, rich natural resources, and a population eager to become prosperous are attractive attributes to investors, whatever near-term challenges exist.

All those attractions have persuaded Ewan Markson-Brown, fund manager, of Crux Asset Management, a London-based asset manager, to consider the area. Markson-Brown has an overweight weighting in Indonesia in his Asia strategy. This is partly due to hot commodity prices and other forces, for example: Indonesia is becoming more politically stable; debt is manageable; and foreign direct investment is moving in.

Markets are opening after the pandemic, Markson-Brown told this news service in a recent article.

Crux AM has work to do in improving performance of the Crux Asia ex-Japan Fund, a Â£125.3 million ($151.5 million) Luxembourg-structured SICAV. According to its June factsheet, the fund (in sterling) fell 21.5 per cent in the 12 months to 30 June, while the MSCI Asia ex-Japan Index (sterling) dropped 7.9 per cent. Exposure to China hasnât helped: the countryâs equities account for 38.6 per cent of all holdings, with Indonesia in second place at 14.6 per cent, and South Korea at 11.9 per cent; India at 11.7 per cent; Taiwan at 6.9 per cent; and Hong Kong at 5.8 per cent. The biggest sector in the fund is materials (17 per cent), followed by automobiles and components (11.2 per cent).

"The Crux Asia ex-Japan Fundâs performance was adversely affected by being overweight growth stocks and hit by the recession, which hurt the fundâs commodity exposure in particular. However, we still strongly believe in our long-term investment theme of the electrification of things, in particular the growth of electric vehicles and, as a result, we have increased our EV exposure by going overweight in Indonesia and more recently China," Markson-Brown said.

Until this time last year Markson-Brown ran the China and south-east investing activities of Ballie Gifford.