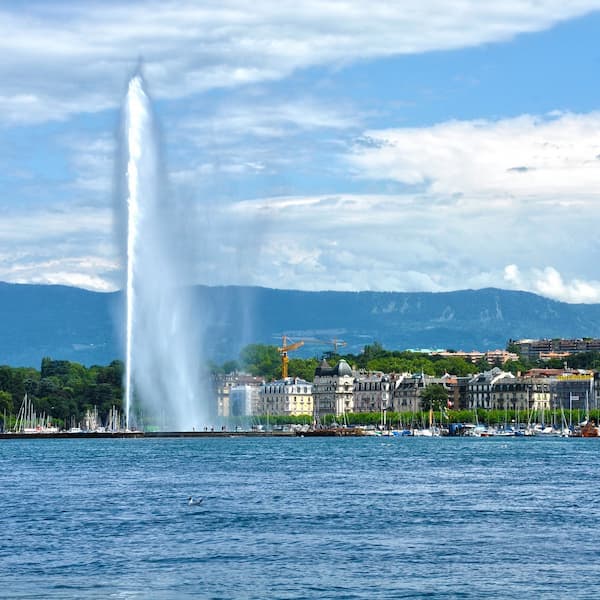 The appointment adds to a number of recent hires by the Switzerland-based group.

Turrian, who holds a CFA and an MBA from INSEAD, began his career as a consultant with McKinsey & Company in Geneva before joining Pictet in 2010 as project manager. In 2015, he was appointed head of client solutions and marketing and in 2018 chief operating officer of the Pictet Wealth Management division, where he was a member of the executive board.

Recent Syz hires include those of Angela Perez as head of chief business office wealth management and Mireille Nassif, who will be in charge of developing the Turkish market and UHNW clients.

In September, Syz Group posted a consolidated net profit of SFr2.7 million ($2.76 million) in the first half of 2022, compared with SFr0.1 million in 2021. In January it bought independent asset manager BHA Partners.