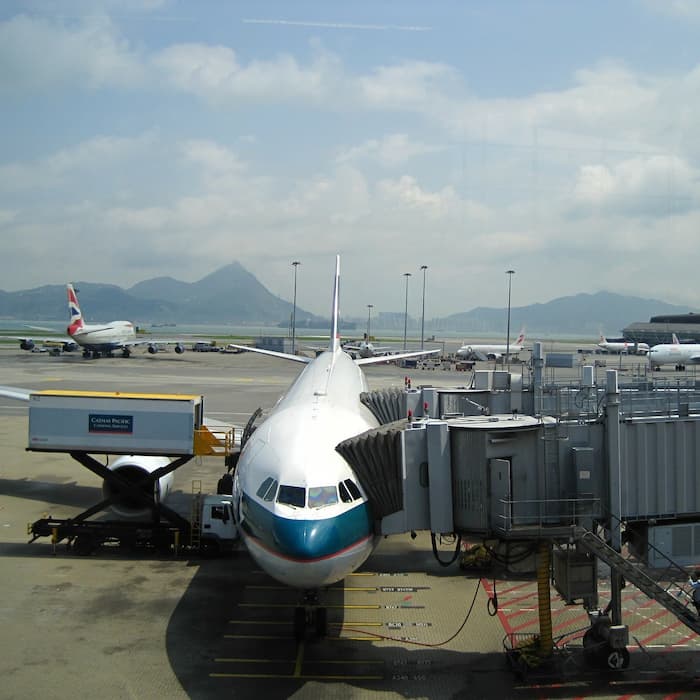 The different way that jurisdictions around the world have handled the pandemic has given some places a competitive edge as wealth management hubs.

Travellers to Hong Kong no longer no longer need to be quarantined in a hotel or take a PCR test before departure, the jurisdictionâs leader John Lee announced last Friday.

The move has prompted business leaders to ease other restrictions to help Hong Kongâs status as a global financial hub, the Straits Times of Singapore reported.

The report noted that Hong Kong has suffered an exodus of residents, with its population dropping by the most in at least six decades in the year through June.

A survey by the Hong Kong Investment Funds Association showed that more than a third of fund management companies moved some or all regional and global roles from the city to other places.

The newspaper noted that as Hong Kong has lagged other jurisdictions in removing Covid-19 measures, Singapore has targeted Hong Kong's high earners with a new, flexible five-year visa. It is a sign of how the pandemic has arguably played into the hands of jurisdictions that have adopted a less draconian approach to lockdowns and quarantines, such as Dubai.