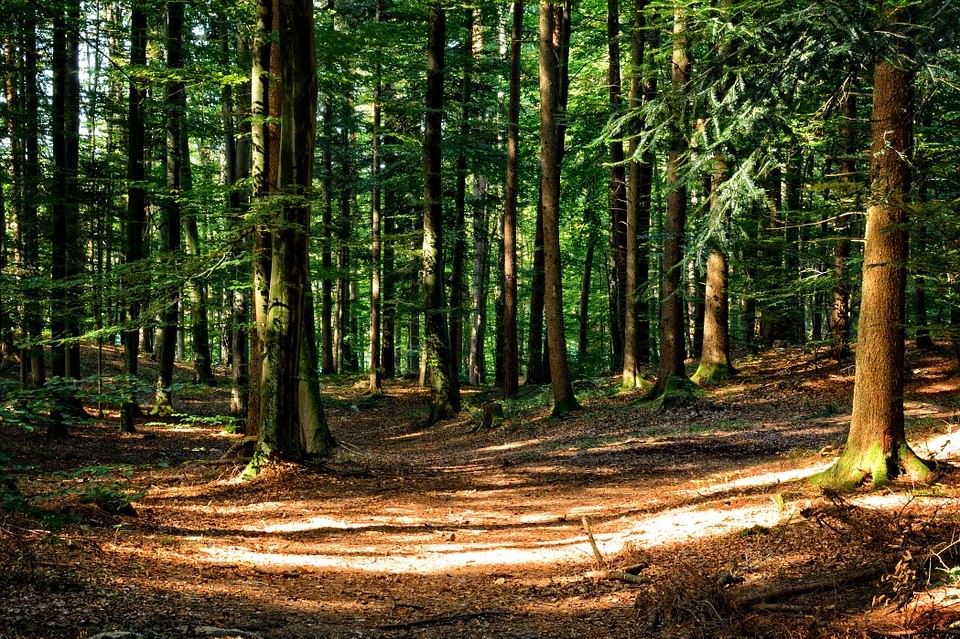 After COP27, which took place from November 6 to November 18 in Egypt, Jean-Philippe Desmartin, head of responsible investment at Edmond de Rothschild Asset Management, discusses the results with this news service.Â

Jean-Philippe Desmartin at Edmond de Rothschild Asset Management highlighted in an exclusive interview with this news service his disappointment about the outcome of COP27.

Despite increasing concerns about the impact of climate change on the planet, he told WealthBriefing that the outcome, which he predicted, was very disappointing, as climate change is not top of many governments' priorities.

This was also stated by the European Union, Desmartin said.

Last year at the COP26 in Glasgow, there was public support to cut fossil fuel consumption but this was not repeated this year due to the energy crisis provoked by the war in Ukraine, he continued.

Without any concrete commitments to cut fossil fuel consumption, the global aim to limit global warming to 1.5 degrees Celsius, compared with industrial levels, as decided under the Paris agreement in 2015 will not be possible, he said.

âThere is increasingly a bigger gap between what governments say and what they sign. They donât walk the talk. Itâs not productive. If we want to progress, all governments, industries, NGOs, and consumers must do their best to cut emissions,â Desmartin added.

Such international gatherings to address human-caused global warming have become fixtures of the political and business calendar, stimulating mixtures of hopes about change, as well as a certain amount of cynicism (campaigners accused of flying to these venues on private jets) about motives and real-world effects. The global energy crisis, inflamed by lockdowns, supply-chain disruptions, central bank money printing, arguably mishandled transitions to "green" energy, has made the agenda particularly difficult this year. The Russian invasion of Ukraine has forced some governments with vaunted green credentials to make uncomfortable choices, such as Germany's return to coal-fired power stations because of its reliance on Russian natural gas.

Lack of ambition
Desmartin's views were echoed by Ben Palmer, head of responsible investment at Brooks Macdonald, who said: âAlthough it is perhaps unrealistic to expect every annual climate conference to be filled with blockbuster announcements, the lack of ambition displayed this year risks reducing the perceived incentives for companies to set and deliver on robust net zero goals. Therefore, it becomes increasingly important that all stakeholders, including investors, work even more closely together to help drive real progress on tackling the climate crisis.â

However, Desmartin is more optimistic about the move toward renewables, such as wind and solar, in the longer term.

The agenda for the 27th Conference of the Parties to the United Nations Framework Convention on Climate Change included discussions on clean technologies, the centrality of water and agriculture to the climate crisis, as well as biodiversity loss, energy transition and decarbonisation efforts. The annual meeting included delegates from nearly every country to negotiate goals for tackling climate change.

Desmartin also thinks the "climate" and "biodiversity" COPs should be merged under the same banner, saying that the interdependent element of the climate and nature crises exacerbates this need.

He saw a lot of the support for this at the COP27 in Eygpt which he found promising, and hopes that this will happen in the future.

âAfforestation, for instance, is part of the solution for climate change and also an important element of biodiversity,â he said.

Eighty-four per cent of the firmâs assets under management come under article 8 or 9 of the EUâs Sustainable Finance Disclosure Regulation, he added, and the firm aims to make this 100 per cent.

Desmartin also thinks that the $100 billion promise that developed countries made at COP21 in Paris is starting to materialize. This is after pledges were made at the meeting for a $20 billion investment plan over three to five years to help Indonesia transition away from coal.

South Africaâs cabinet also endorsed an investment plan in October to help the country transition away from coal, a key element to securing the $8.5 billion in climate financing agreed by developed countries.

Another positive development at the meeting, he said, was the move by six companies to plant two billion new trees through a reforestation project in Brazil.

Under the plan, Suzano, the worldâs largest pulp producer, together with Vale, Marfrig, Itau, Santander and Rabobank announced the creation of BIOMAS, a project which aims to plant and preserve a total of four million hectares of trees in deforested parts of Brazil.

BIOMAS aims to plant more than two billion native trees across two million hectares, while investing in the conservation of another two million hectares of native forests. The work, which is expected to take 20 years, will be financed by selling carbon offset credits on the voluntary market. Halting deforestation and restoring degraded forests is seen as critical to overcoming the climate emerging and reversing biodiversity loss.

Nevertheless, Desmartin doubts that much progress will be made at the COP28 set to be held in Dubai next year as discussions on cutting fossil fuels have stopped.

Fossil Fuels And Transition: What's The Direction Of Travel?