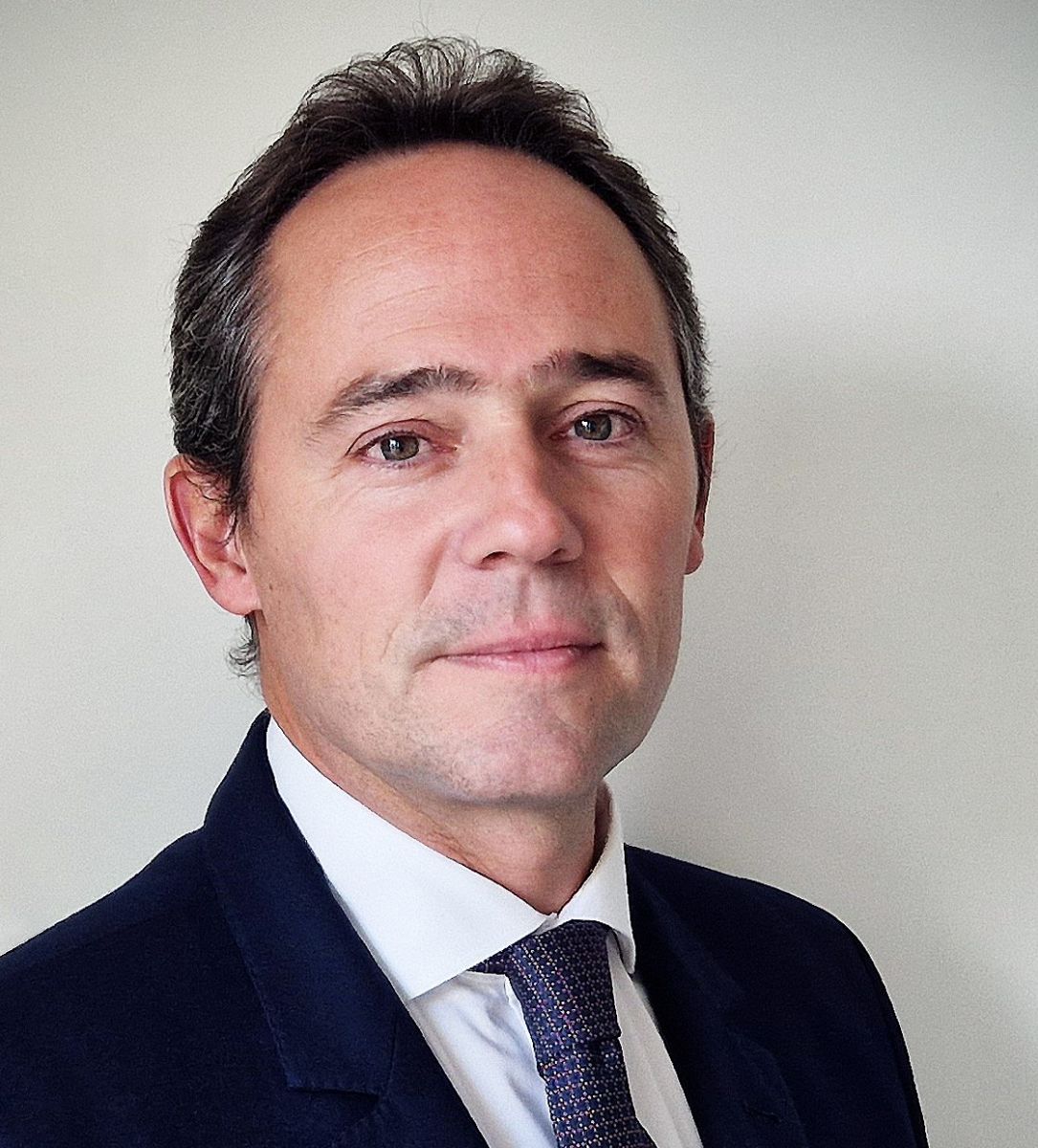 Based in Paris, he reports to Jacques Prost, chief executive officer of Indosuez Wealth Management, and a member of the management committee, the firm said in a statement.

After working as a senior auditor at PriceWaterhouseCoopers, Ledouble joined the rating agency Fitch Ratings in 2004.

In 2015, he was appointed head of corporate finance of Amundi. Since 2019, within CrÃ©dit Agricole S.A. finance division, he has been responsible for the group's capital management and resolution planning, the firm said.

Indosuez Wealth Management, which offers a range of services for the management of both personal and business assets, has â¬135 billion ($139 billion) in assets under management.

It is present in 11 locations around the world, in Europe (Belgium, France, Italy, Luxembourg, Monaco, Spain and Switzerland), Asia-Pacific (Hong Kong SAR, New Caledonia and Singapore) and the Middle East (United Arab Emirates).