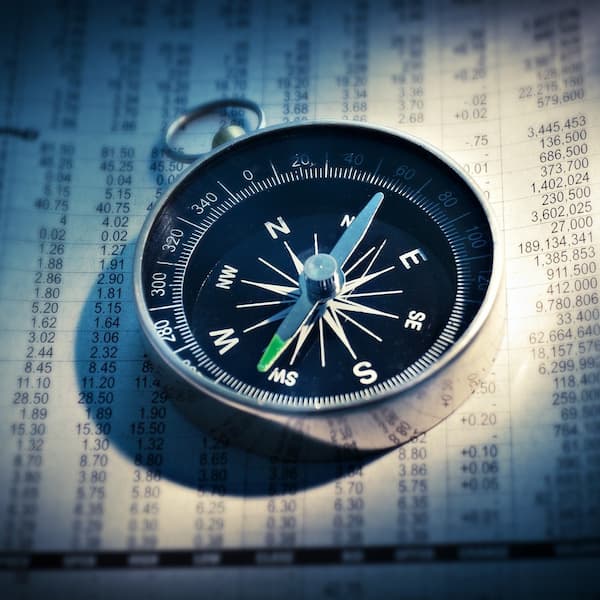 LGT Wealth Management joins the chorus of firms talking about investment issues and challenges at the start of a new year.

The following article comes from Alex OâNeill, assistant portfolio analyst at LGT Wealth Management. This is part of a continuing flow of commentaries that wealth managers produce at the start of the New Year. With all such comments, the usual editorial disclaimers apply. We invite feedback â jump into the conversation! Email tom.burroughes@wealthbriefing.com

The last two years have been challenging for emerging markets. Headwinds such as Chinaâs zero-Covid policy, a strong dollar and Covid-related supply chain issues have not only hit sentiment in the developed world, but in emerging markets too.

However, with China recently abandoning its zero-Covid policy and opening up â along with President Xi Jinpingâs efforts to resuscitate the ailing property and construction sectors via stimulus measures â this could well pave the way for potential long-term gains driven by structural growth trends around rising population, income and foreign direct investment. A recent weakening in the dollar may help.

Itâs tempting to think of emerging markets as one homogenous group of countries that move in lockstep with one another. The reality is more of a mixed bag â each country and region is at a different point in its journey to industrialisation.

Among some 150 developing economies, the 25 largest â including Brazil, India and China â account for 70 per cent of the population and 90 per cent of GDP in the group. Over the past two decades, investors have shown their willingness to overcome difficult operating conditions in order to access large domestic markets or companies that benefit from cheap labour pools â led by the promise of rapid growth as these economies played catch-up with more mature developed markets.

Covid-19 changed the narrative: risk aversion and uncertainty during the pandemic saw capital flows to emerging markets grind to a sudden halt. Non-resident portfolio flows, which showed the largest emerging market outflow ever, occurred in the first quarter of 2020, exceeding the worst points of the Global Financial Crisis. (1)

While inflows began to recover in April 2020, boosted by monetary easing in major developed markets, investors were selective in their approach â focusing on less vulnerable economies with effective Covid containment measures (2). In 2021. EM collectively failed to participate in the âeverything rallyâ: the MSCI EM Index fell 2.2 per cent while the MSCI All Country World Index gained 19.04 per cent (in dollars).

This was largely driven by weakness in China â around 40 per cent of the index at the start of 2021 â which fell 21.7 per cent amidst regulatory action against large technology companies and for-profit tutoring. Other countries in the index held up well: 15 delivered positive returns; seven delivered returns above 20 per cent.

Inflation has been the headline act of 2022, with emerging economies expected to face a peak inflation rate of 11.0 per cent in the third quarter of this year (3).

Tighter monetary policy conditions to combat inflation have helped drive the US dollar up nearly 10 per cent this year against a basket of other currencies (4). This is bad news for many emerging economies.