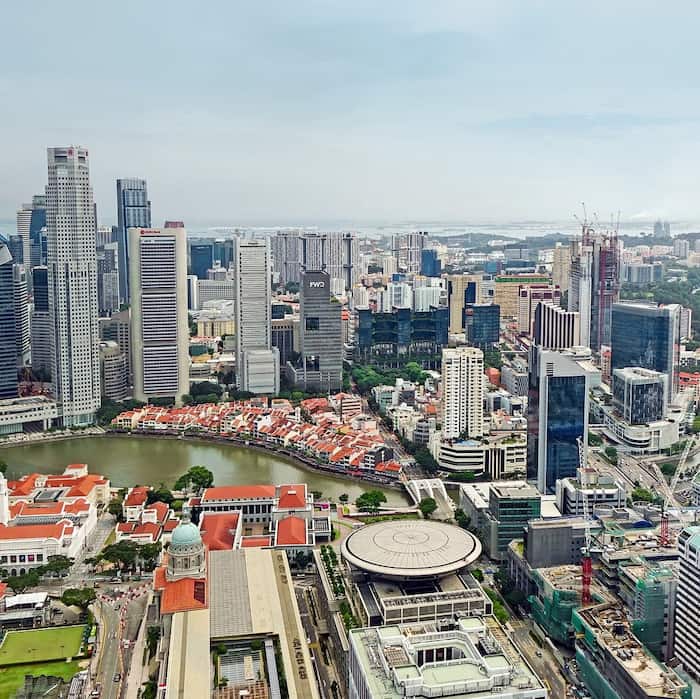 Leo Wealth was formed from a merger between The Capital Company, a business with a strong Asian footprint that merged with US firms LeoGroup and BFT Financial a few years ago.

Leo Wealth, the international wealth firm with offices in the US and Asia that recently named a senior new team member, has opened an office in Singapore. The office comes with the acquisition of Jachin Capital, a fund manager serving accredited investors in Singapore and the Asia-Pacific region.

The Singapore office will serve as the firmâs operating base in the Southeast Asia region, the business said in a statement yesterday. The new offices add to the Tokyo office which was opened in July last year.

The Monetary Authority of Singapore has given the green light to the deal. The organisation's rebranding will be complete in the first quarter of this year, Leo Wealth said.

Joyce Woo, founder and chief executive at Jachin Capital, will remain in her role as CEO, head of Leo Wealth Singapore, and will join the firmâs executive team in Asia. Woo, who has more than 30 years of corporate and private banking experience in Singapore and Southeast Asia, founded Jachin Capital in 2014.

A few days ago, Leo Wealth said that it had appointed Vivian Hu as managing director and senior client advisor, based in Hong Kong. Hu, formerly of Pictet Wealth Management, works with Leo Wealthâs global network, including the tax and planning team in Tokyo.

The firm operates from offices in Dallas-Fort Worth, New York, New Jersey, Hong Kong, and Tokyo. Leo Wealth, which oversees about $4.5 billion in client assets with a team of 55 wealth management professionals, was formed from a merger between The Capital Company, a business with a strong Asian footprint that recently merged with US firms LeoGroup and BFT Financial. This publication has interviewed The Capital Company about its services to expats â see here.