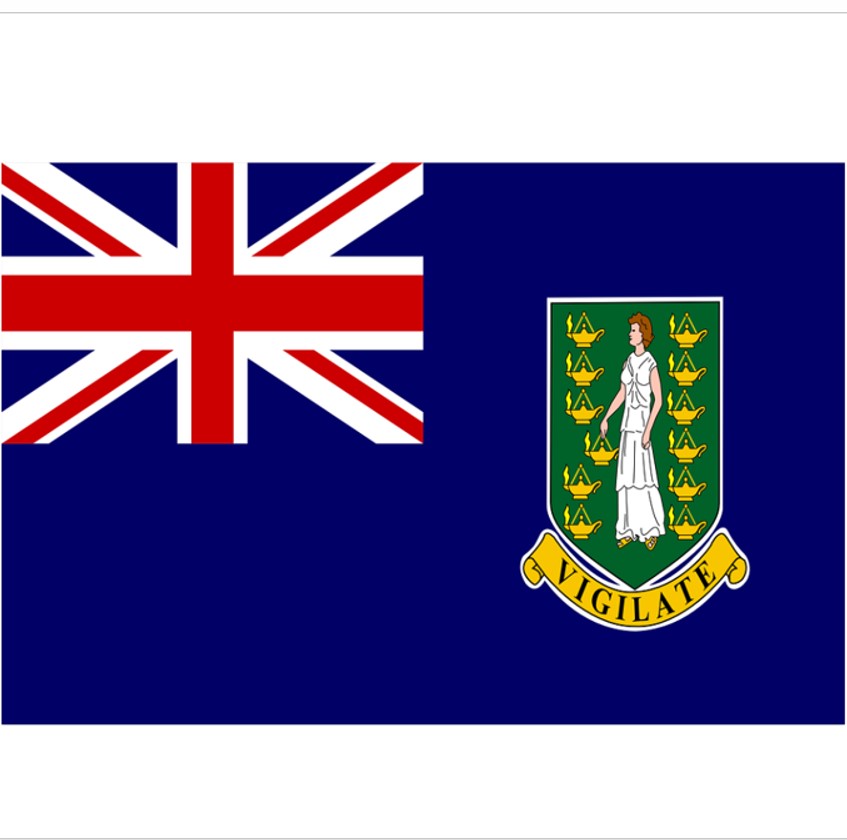 In December, legislation was introduced in the British Virgin Islands for virtual assets. The authors of this article â from Ogier â discuss its impact and what the industry should do.

The British Virgin Islands recently enacted the Virtual Asset Service Providers Act, 2022 (VASP Act). This is designed to create more clarity and certainty for the market on âvirtual assets.â Given recent turmoil in the digital assets space â as in the collapse of the FTX exchange â offshore and onshore jurisdictions need to manage their regulatory controls as tightly as possible.

The editors of this news service are pleased to share this guest article from Michael Killourhy, a BVI-based partner at Ogier, and David Matthews, managing associate for the firm. The usual editorial disclaimers apply. Jump into the discussion! Email tom.burroughes@wealthbriefing.com

The rapid rise and popularity of virtual assets has created a real challenge where regulation has struggled to keep pace.

While millions of people currently hold virtual assets, a lack of legislation has equated to little control over the sector, including ownership.

For cross-border investment, certainty is paramount with question marks over the categorisations of some virtual asset services and crypto or blockchain-related activities being far from clear.

The regulatory world, however, is catching up.

The Financial Action Task Force (FATF) first proposed new guidelines in 2019 to strengthen its standards and clarify how anti-money laundering and counter-terrorist financing requirements should be applied to both virtual assets and to service providers. Countries providing services to owners of virtual assets were required to consider and diminish risks for activities associated with virtual assets and ensure that they were appropriately monitored by the relevant authorities.

Consequently, in December, the British Virgin Islands (BVI) enacted the Virtual Asset Service Providers Act, 2022 (VASP Act) in a bid to maintain the islandâs position as a leading crypto and virtual assets jurisdiction.

Certain activities involving virtual assets not previously regulated in the BVI will now become regulated, requiring licensing, and made subject to oversight by the BVI's Financial Services Commission and the BVI's AML laws. Not all virtual asset activities fall under the new regulation, however, with ICOs in particular not appearing to be caught.

Among the key introductions, the VASP Act will provide a registration and supervisory framework, with ongoing requirements, as well as penalties for any offences committed under the Act, while also implementing certain FATF recommendations.

Significantly, the move demonstrates the BVIâs desire to maintain its reputation as a highly responsive and responsible international finance centre, committed to complying with rapidly-evolving international standards on transparency and fighting abuse and criminal conduct of all types.

This, however, is just the latest step BVI has taken in keeping ahead of the game.

It is no secret that those operating in the virtual asset, crypto and blockchain space have faced challenges in the last six to 12 months, nor that the sector is under the microscope as it develops and becomes increasingly complex. But steps like the VASP Act, which offer a balanced strategy for regulation while not stifling the sector, are ensuring the strength and merit of the digital assets space.

Such steps also, crucially, imbue confidence and, for the international finance community, greater certainty on the ownership and source of digital assets is key.

By creating a clear framework supported by proportionate regulation, the VASP Act is providing that certainty, both in the sector and the jurisdiction. It reflects the BVIâs desire to maintain its attractiveness while also affirming its reputation as a responsible international finance centre committed to global standards on transparency and combatting abuse.

And, while further guidance on the VASP Act is expected, potentially with additional regulations, the BVI is ready to advise those operating in the digital assets space as well as support seamless cross-border activity so that the sector can continue to thrive in this new regulatory space.

A Wide Set Of Wealth, Business Tools In Jersey: In Conversation With Stonehage Fleming

Green Funds, Foundations And Other Qualities: The Guernsey Formula

Havens Of Calm In Volatile Times: The Channel Islands