A roundup of moves in the global wealth management sector in the final month of 2019.

A summary of wealth management and private banking financial results for the third quarter of 2019,

Here is a summary of moves from major regions covered by this publication during November 2019. 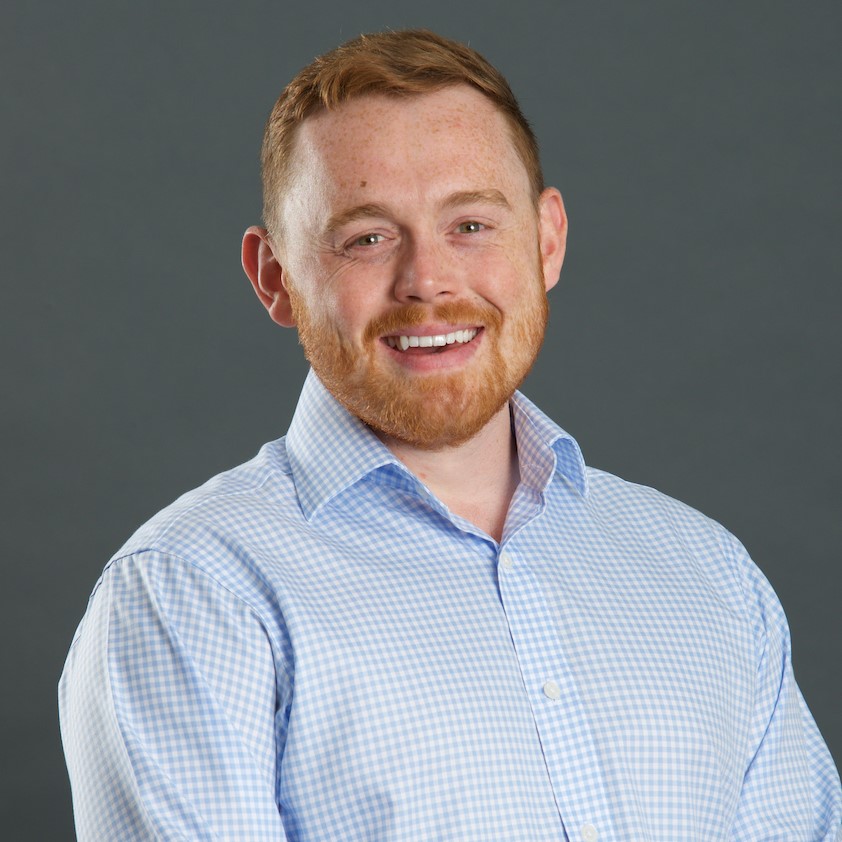 Trillions of dollars are expected to change hands between generations in the next few decades, a

A round up of executive moves.

August was a busy month despite the August lull in terms of job moves in wealth management, with a

August did not suffer much of a summer lull for job moves. North America was busy with firms such

July witnessed no let-up in moves as the summer progressed, with firms such as BNY Mellon, among

July was a busy month for hiring and movement in the wealth management industry, with scarcely any