While the year is not yet half-way through, hedge funds' performance is giving a sometimes

The renowned value-based investor, who scolded hedge funds a few years ago, has fired a similar 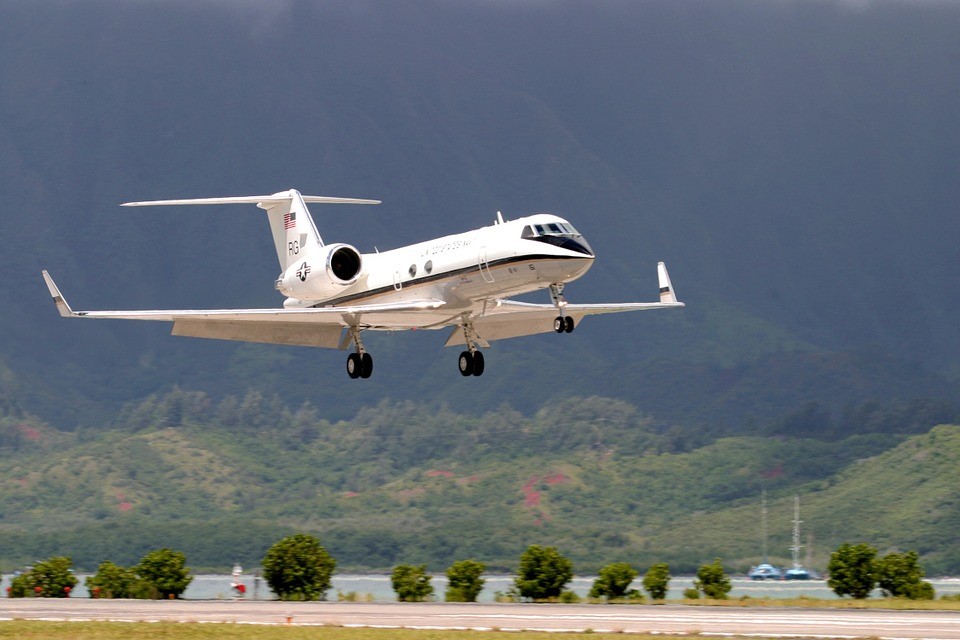 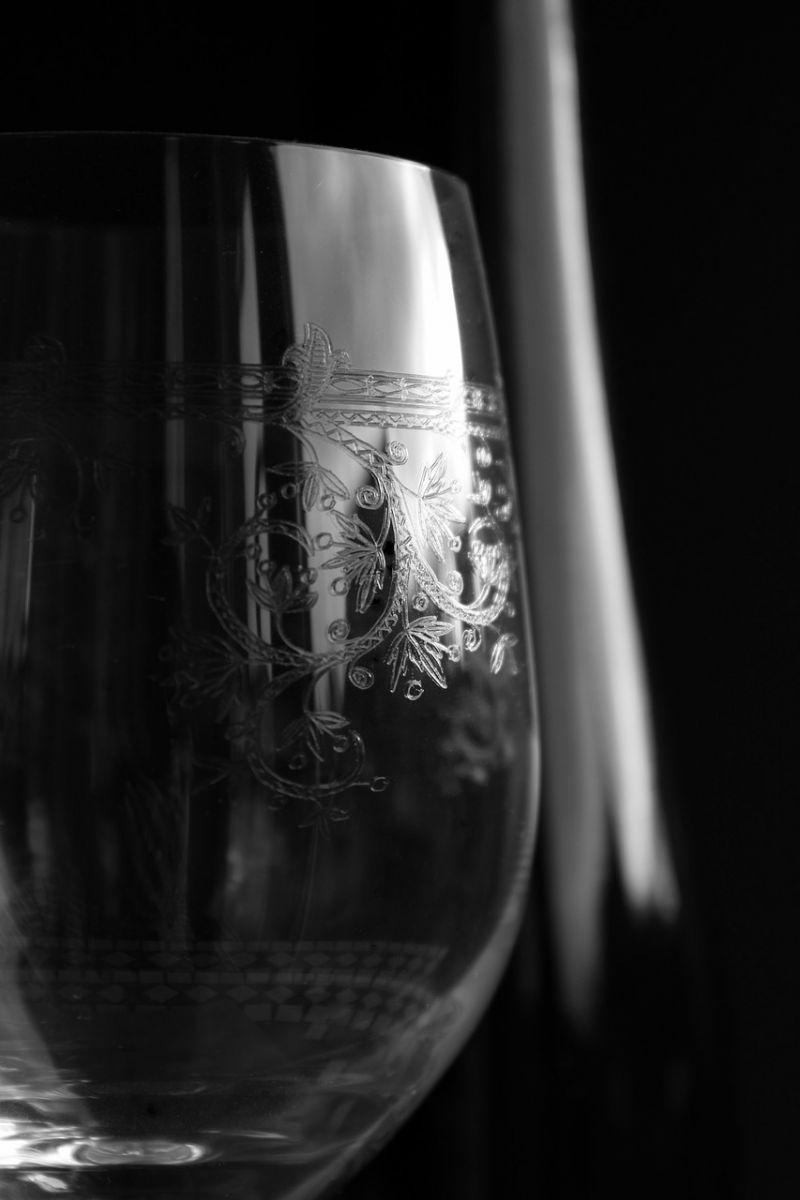 A new report holds that fine wine is yielding equity-like returns, and more than earning its place

Should The High Net Worth Herd Move on From Hedge Funds?

Collectibles Move to the Mainstream

The traditional lure of fast cars, fast women and property are having less of an impact it seems

Treat Yourself to Investing in Wine

There are few investments which give you a benefit even if they go significantly wrong, but it is

Advising the Client in Art Investing

US regulator, the SEC announced in August that it would not appeal the June court decision

Who's Moving Where In Wealth Management? - Artemis, TheCityUK, Others