The global market for citizenship and residence, in which HNW individuals pay/invest large sums to 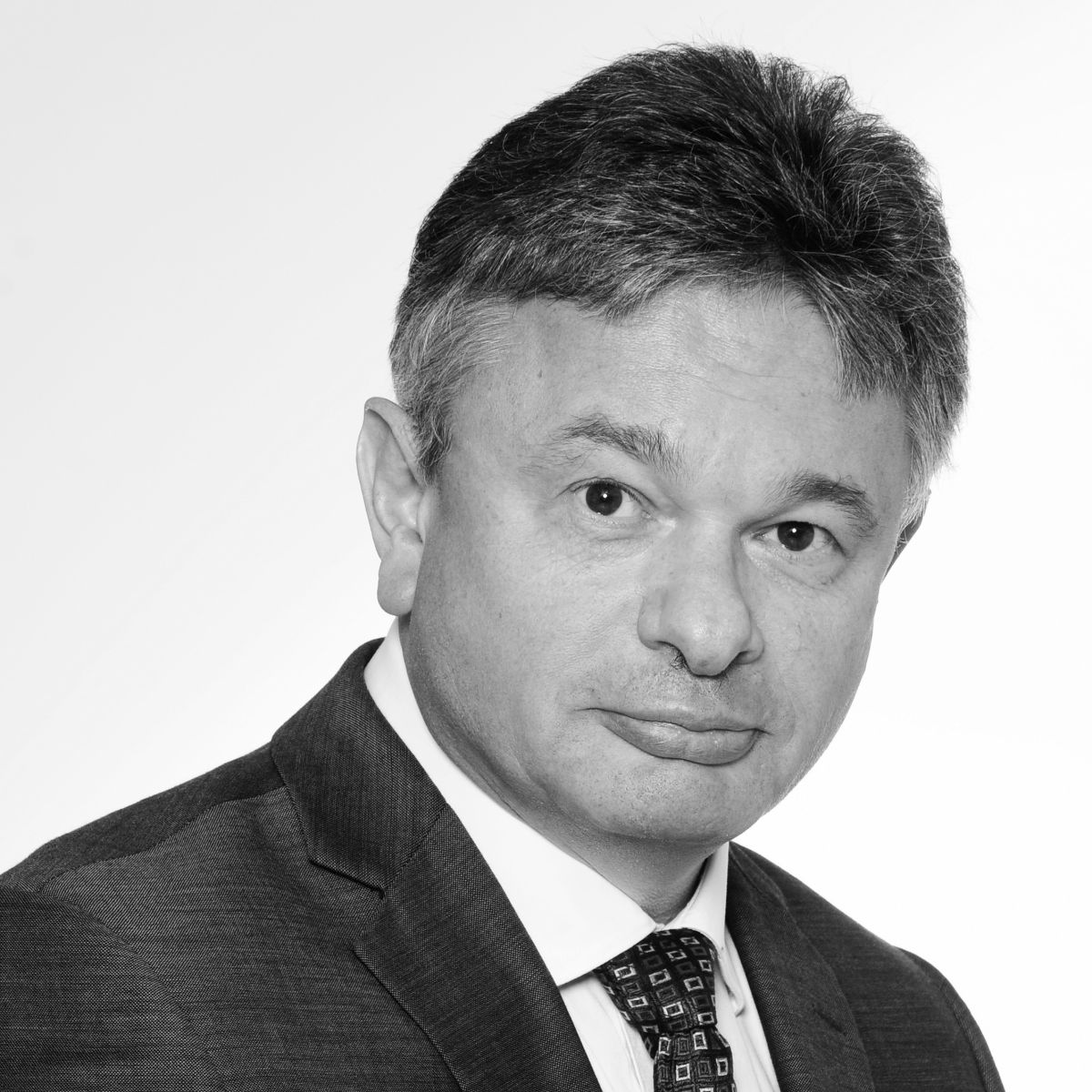 The firm will cover a variety of practice areas, ranging from non-contentious trusts through to

Following in the US footsteps, UK fintech and financial services are increasingly reeling in top

Crumbs of Comfort? The Decisions in the Miller and McFarlane Cases

On 5 December 2005, the Swiss Government published a new version of the Bill on trusts. Like the

Many readers will be aware of the proposed reforms to the Singapore Trust Companies Regime. It has

Collaborative Law is a new method of resolving issues that arise on marriage breakdown. It has been

Who's Moving Where In Wealth Management? - Aberdeen Standard Investments, Tikehau